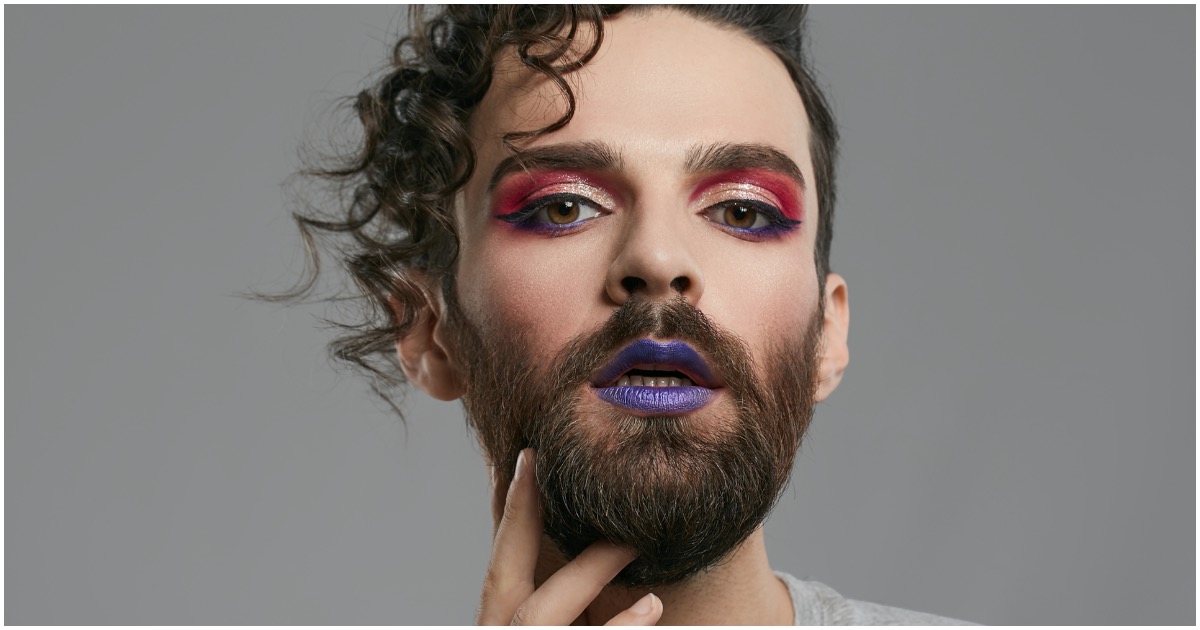 Idahoans have decided they don’t want nonsense to continue in their state, regarding biological males competing against biological women. You can expect the left to freak out any second now.

“Athletic teams or sports designated for females, women, or girls shall not be open to students of the male sex,” the bill states.

Complying with the stay-home order is life-saving! Thank you all who are doing their best to Zoom, teleconference, FaceTime, and group chat their way through this time. It’s not easy, but know your efforts are appreciated! #IdahoCOVID19 pic.twitter.com/58RuwnK8we

Thank you to our Vietnam War Veterans. We cannot honor you in person today, but know that you are in our thoughts, prayers and minds. We are forever grateful for your service. #VietnamWarVeteransDay pic.twitter.com/6lWuZVRtpt

Get “woke,” go broke. We’ve seen it time and again.

When companies decide to force the LGBT agenda down the throats of the American people, they often times suffer the consequences financially.

Marvel Studios has now decided to firmly jump into the LGBT pond face-first with the revelation that its next major film will feature a gay character, followed by a transgender character.

Because that’s what everyone was asking for, right?

Here’s the deal, via BBC:

There have been reports since 2019 that Phase 4 of the MCU – the films following the Avengers Infinity saga – would star a trans character.

16 years in prison for burning the gay pride flag.

However, if you watch the clip below, it says the dude actually got 17 years for, again, burning the gay pride flag.

If this isn’t absolutely insane, then what is?

You’re telling me some people still question whether Neil Armstrong walked on the moon, but a guy can get nearly two decades behind bars for this?