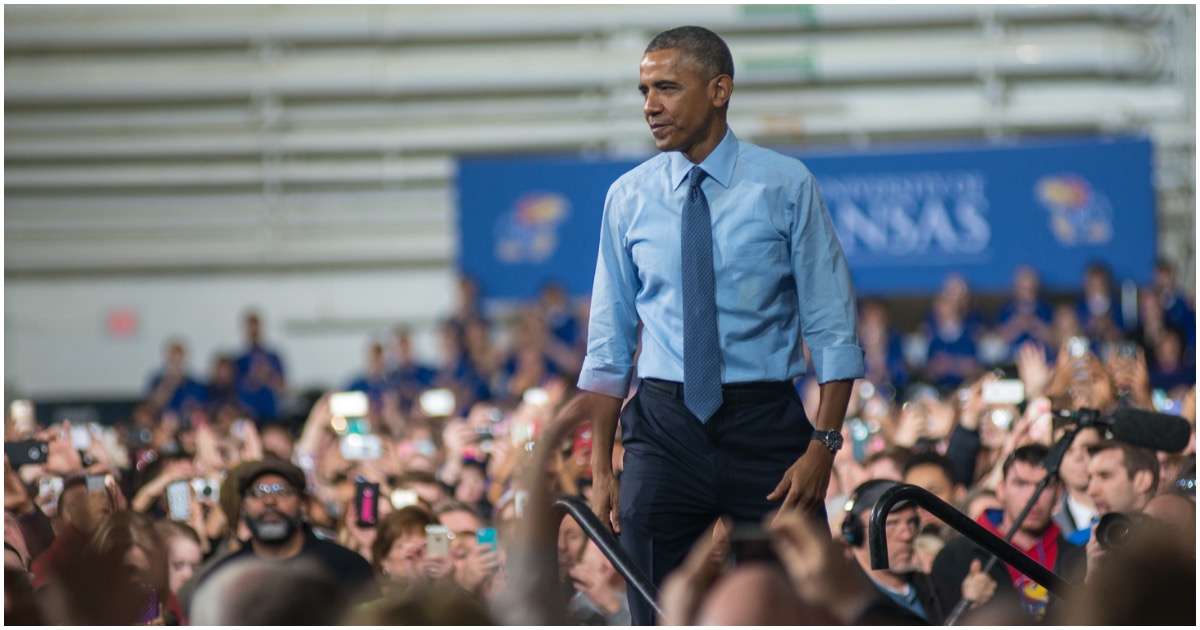 The following article, ICYMI: Federal Stockpile of Respiratory Masks Were Depleted Under Obama, Never Replenished, was first published on Flag And Cross.

Even though Barack Hussein Obama has been out of the White House since 11:59am on January 20, 2017, his policies still greatly affect the American people on a daily basis.

If this new report on respiratory masks being depleted and not restocked during the Obama era is true, it will only further demonstrate his ineptness as president.

The national shortage of N95 respirator masks can be traced back to 2009 after the H1N1 swine flu pandemic, when the Obama administration was advised to replenish a national stockpile but did not, according to reports from Bloomberg News and the Los Angeles Times.

The Trump administration is scrambling to replenish a stockpile of protective medical gear for healthcare workers and patients as the coronavirus sweeps across the nation. N95 respirator masks are one of the most needed medical supplies amid the outbreak.

The George W. Bush administration published the National Strategy for Pandemic Influenza plan in 2005, which called on the federal government to distribute medical supplies from the Strategic National Stockpile governed by the Health and Human Services Department in the event of an outbreak.

This Video Is The Latest Video That Will Help Our Dumb Brains Understand The Coronavirushttps://t.co/tO81ZcbsmY pic.twitter.com/XALM52ma5N

Breaking 911 @Breaking911 has been suspended by twitter. Breaking 911 was retweeted a couple days ago by @realDonaldTrump.

Another day has gone by and no aid bill passed. Stop the partisanship, finger-pointing, and games. People are struggling & suffering. There's no time to waste. Pass a clean bill that sends support directly to every American and to our small businesses. Now. #CoronavirusLockdown

The “Waffle House Index” is an indicator of the stage of crisis. Since the chain prides itself on being open 24/7, when there are closures, it indicates a serious problem. Before today, the record number of Waffle House closures at one time was 107 (Hurricane Katrina, 2005) pic.twitter.com/7Ua1t0K9v7

FLORIDA IS A MESS AT THE MOMENT and there isn’t one US news channel covering it. #CoronavirusLockdown pic.twitter.com/Y1dbeZRI23

First there was Steve Martin.

Now Weird Al with "Classical Gas" on the accordion.

My gym has been closed for a few days now. I’ve decided to try out obesity. #CoronavirusLockdown