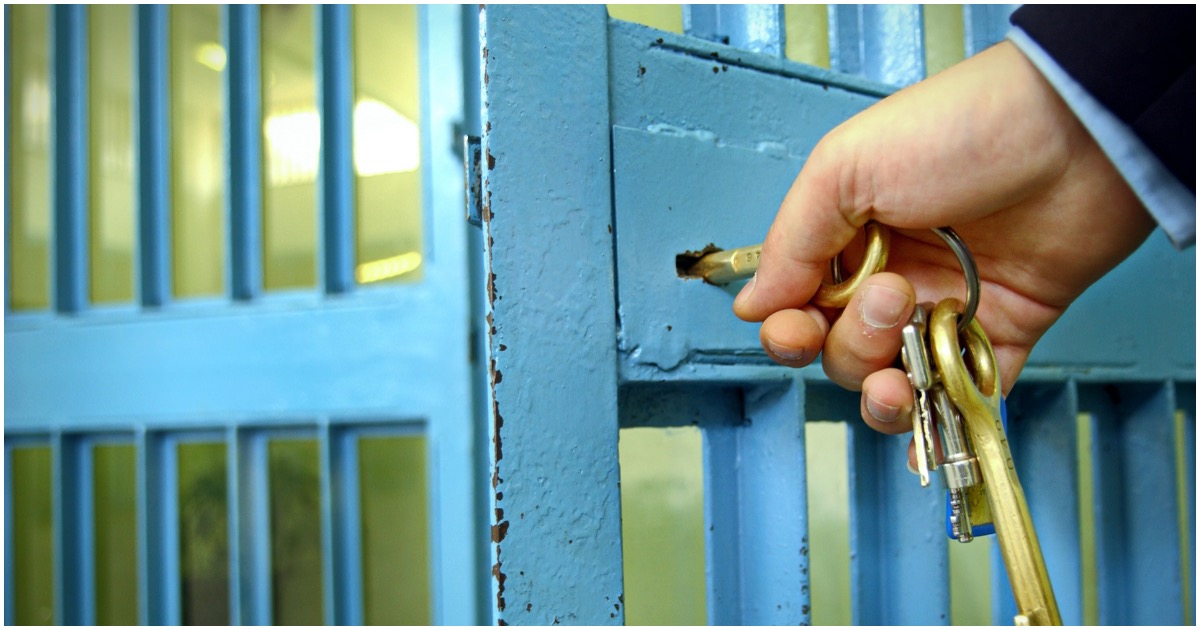 The following article, 8 Registered Sex Offenders Released, Sent to New York Hotel Due to Fear of Virus Spread, was first published on Flag And Cross.

It would seem as though a few lucky convicted sex offenders and child rapists from New York are going on vacation on the taxpayers dime. Thanks a lot, coronavirus.

Eight registered sex offenders have been released from the Monroe County Jail as part of a statewide order coming from The Department of Corrections and Community Services– or DOCCS.

The inmates were moved to the Holiday Inn Express after the DOCCS was ordered to release low-level technical parole violators, amid concerns that COVID-19 has spread in local prisons..

The government declared churches non-essential and closed them indefinitely. Apparently abolishing the First Amendment was as easy as that.

When you start producing 50 thousand masks a day you can go up to the podium too In the meantime sit on your fence and keep your thumb up your ass. https://t.co/RWO6chxPXQ

Trump jokes about his hair blowing in the wind. pic.twitter.com/76OSEgFgs7

Luxury Tax Status Will Not Reset If 2020 Season Is Cancelled https://t.co/dkQzr7gD8L pic.twitter.com/uCPKpvdUXB

OH NO! Khabib Is Locked In Russia And UFC 249's Main Event Is Officially In Jeopardy https://t.co/LuJUQiGEjR pic.twitter.com/rkAhyD4Zt7

i was a little nervous at first but giving yourself a haircut isn't as hard as you'd think pic.twitter.com/DfSqkQ9gfw

Pitbull hit up @TMZLive to talk about Florida's response to the pandemic. Check your local listings for showtimes: pic.twitter.com/1hvu0Oanwr