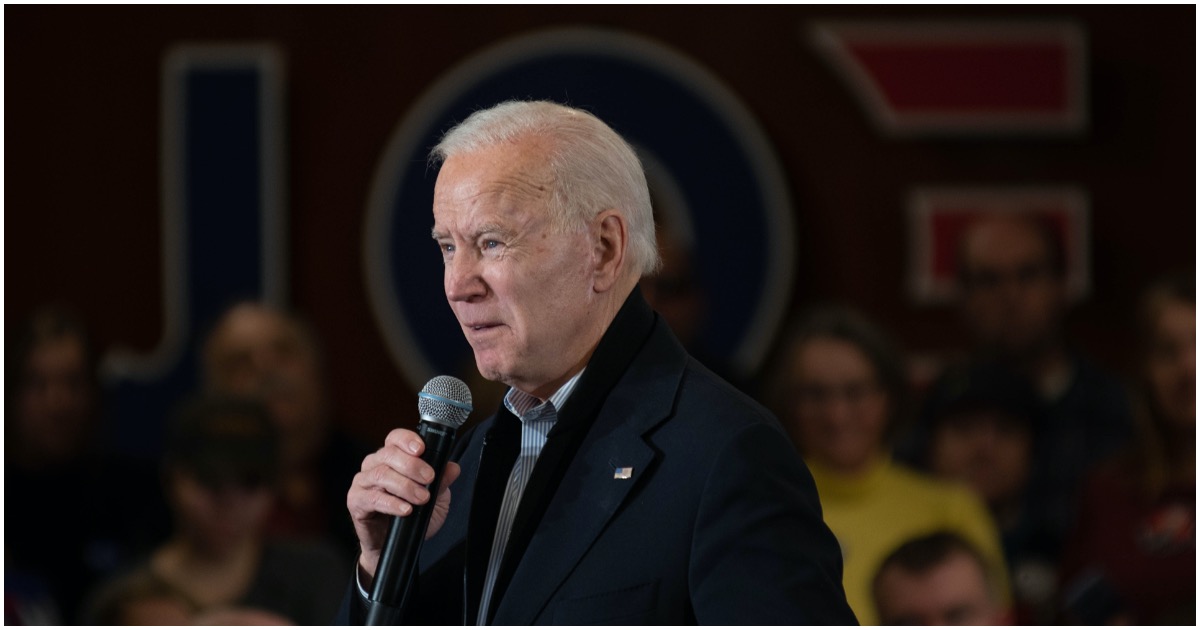 The following article, Biden Camp Paid Over $800K to PR Firm That Is Tied to His Sexual Assault Allegations, was first published on Flag And Cross.

If he’s not committing a gaffe, he’s attempting to convince uninformed Americans that he’s the right man to lead the nation. Unfortunately, millions of people think he’s a perfect fit – so long as Trump is out.

On Friday evening, an interesting report came out that deals with Joe’s campaign and a public relations firm tied to his sexual assault allegations.

The mainstream media is sure to jump all over this one…right?

Joe Biden’s campaign exponentially increased payments to a public relations firm after a #MeToo advocacy group founded by one of the firm’s partners began considering an allegation against the former vice president.

Federal Election Commission filings indicate Biden’s campaign paid SKDKinckerbocker more than $806,000 in the first two months of this year. The money, supposedly used for direct mail fundraising, dwarfed what the public relations firm was paid the year prior.

More troubling is that the payments came as the Time’s Up Legal Defense Fund, founded by SKDKnickerbocker partner Hilary Rosen, was weighing if it would offer legal assistance to Tara Reade, a former Biden staffer.

In January, Reade approached Time’s Up in hopes of receiving help in dealing with the fallout generated by her own #MeToo story involving a powerful man. The previous April, Reade had come forward to accuse the former vice president of inappropriate touching while working in his Senate office during the early 1990s. The allegations, which were reported to a local Nevada newspaper, had resulted in Reade being attacked by journalists and media personalities for an old Medium piece she had penned praising Russia and Vladimir Putin. Whether intended or not, the revelations about Reade’s pro-Russian sentiments ensured that most media outlets paid little attention to her allegations.

Continue reading: Biden Camp Paid Over $800K to PR Firm That Is Tied to His Sexual Assault Allegations ...