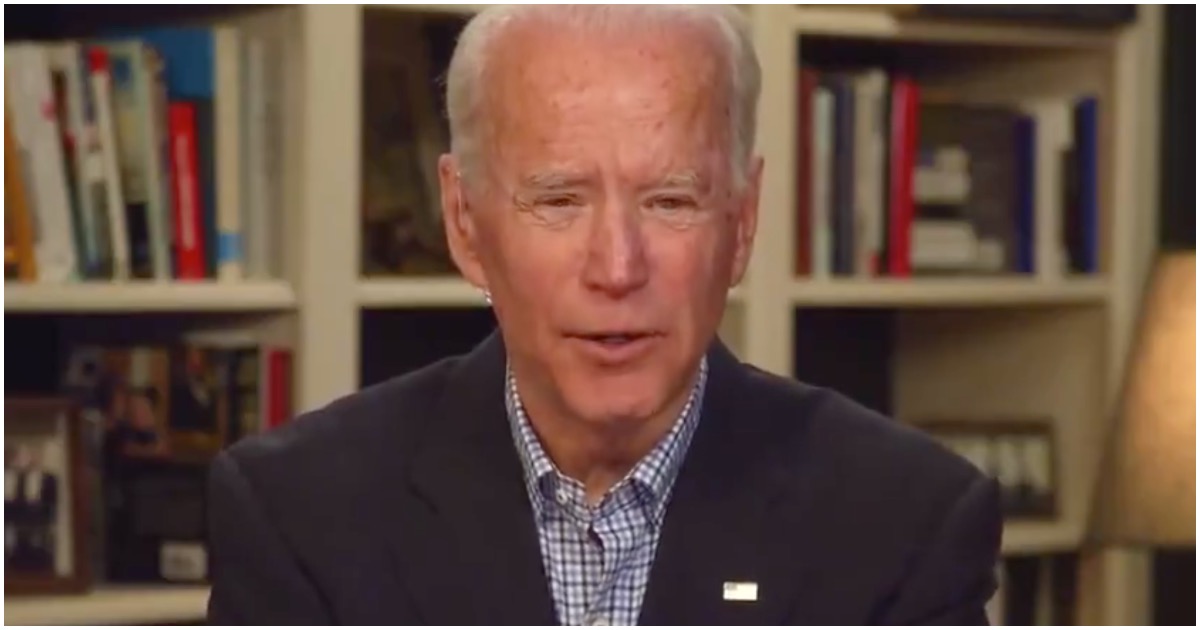 The following article, [Video] — Joe Biden On Declaration of Independence: ‘We Hold These Truths … Etc.’, was first published on Flag And Cross.

Shouldn’t a man who wants to be president be able to quote the Declaration of Independence in its entirety? Is that such a crazy thing to ask? Joe Biden on Wednesday, again, showed the nation that he’s mentally unfit to run a country.

And we have to ask ourselves; why is it that there are so many looney-tunes and morons within the democrat political party?

tom s Washington is the looney-tune capital of the world,especially on the left,if their not lying to us,their trying to steal everything we have,I can’t help but wonder when does the shooting start.