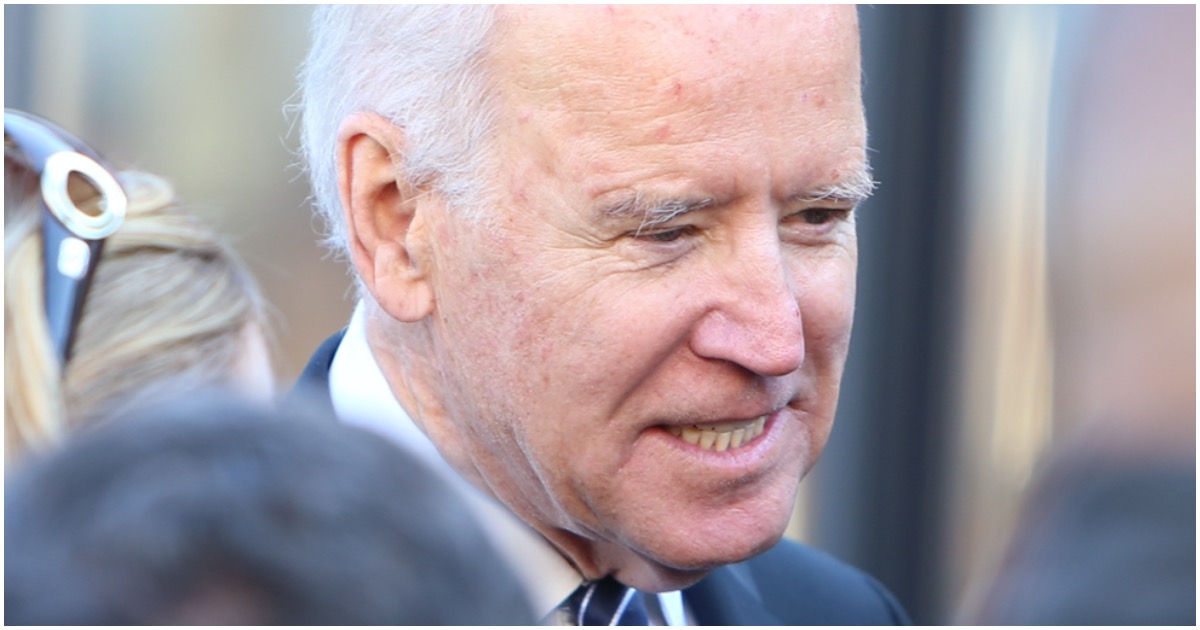 If President Trump was accused of sexual assault during a pandemic, the mainstream media would focus on one story over the other – and it wouldn’t be the pandemic.

Thankfully for 2020 Democrat frontrunner Joe Biden, the MSM likely won’t care too much about this story.

He’ll get a pass.

On Wednesday morning, journalist and podcaster Katie Harper released an audio clip of an interview with Tara Reade, a former staff assistant to Joe Biden, in which Reade claims that Biden sexually assaulted her in 1993.

The story begins with Reade being instructed to rush a gym bag to Biden. Upon reaching then-Senator Biden with the bag, Reade claims that he greeted her by name, and proceeded to sexually assault her in a “side area.”

Reade says, “We were alone, and it was the strangest thing. There was no, like, exchange really, he just had me up against the wall. His hands were on me, and underneath my clothes. He went down my skirt, but then up inside. He penetrated me with his fingers.”

America had to suffer through Obama/Biden for eight full years.

Imagine going at least another four years with Biden/Obama, only this time it’s Michelle instead of Barack – because that would be unconstitutional considering he served two terms and cannot hold a post that is one heartbeat away from the presidency.

Michelle Obama has made clear she has no plans to run for office but Joe Biden said this week he would ask her to be his running mate “in a heartbeat” if he thought she’d agree to the job.

The former vice president to Barack Obama made the comment in response to a voter’s question about whether he’d choose the former first lady as his vice president. He pointed out that the Obamas have found being out of the White House “somewhat liberating,” suggesting they wouldn’t want to be back in the political spotlight.

Most first lady’s don’t remain as active as Michelle after leaving the White House. The reason is simple: nobody cares what they have to say.

Appears that perhaps all the hair-sniffing and hands on all the young girls should have been a tip off?