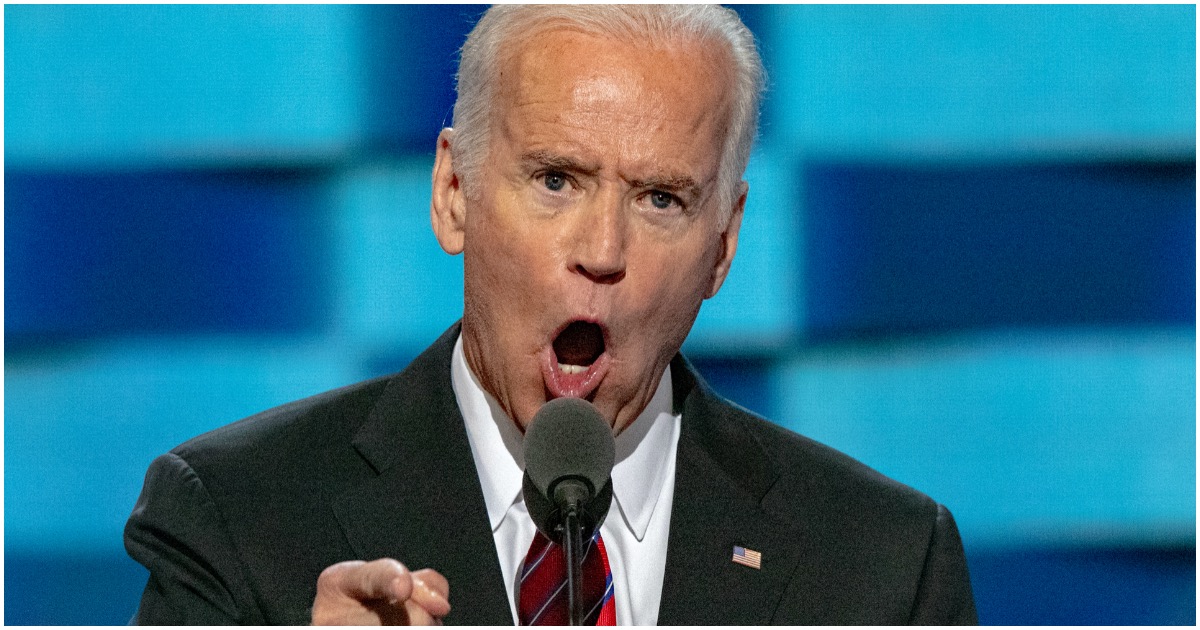 Joe Biden, if elected president, is determined to undo everything good Donald Trump has done. At the same time, the already twice-failed POTUS candidate is seemingly eager to undermine the rule of law and tear the United States Constitution to shreds.

Might as well start with giving illegal aliens a freebie, right? Let’s allow all 20-plus million illegals currently in the U.S. to slide. Joe thinks this is a winning strategy. SMH. From Breitbart:

Today, not so much. Not at all, really. Currently, with over 300 million citizens, the U.S. is set.

This video explains how legal immigration growth over the next 30 years will adversely transform the nation.

But isn’t that the same plan or agenda for all the dem politicians, open borders and all come and then provide all welfare and “medicare” for all.