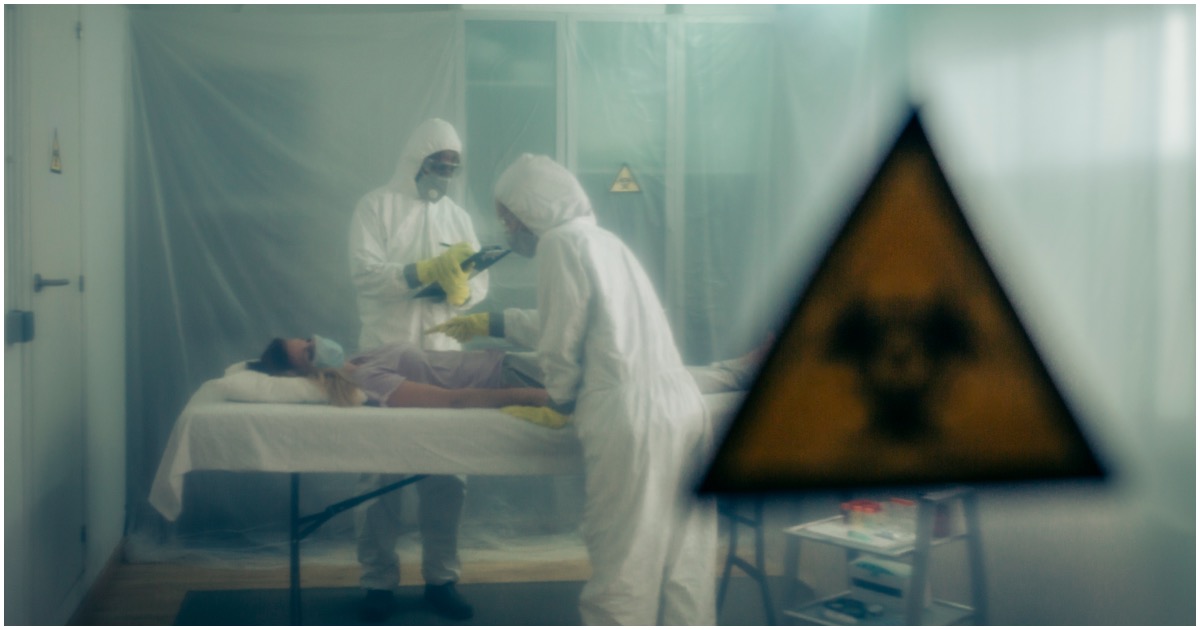 Confirmed cases and death tolls are on the rise now that more and more individuals are being tested for the novel coronavirus. This isn’t a shock. This was expected to happen.

A doctor in New York is now saying he has essentially found a cure for COVID-19, combining hydroxychloroquine with z-paks. 350 patients, 100% success rate.

Sounds like this could potentially be a winning ticket.

Here’s a couple doctors talking about Zelenko on Hannity…

A Brooklyn principal has died due to complications from the coronavirus — the first known death of a city public schools staffer tied to the pandemic, officials said Monday.

Dezann Romain, 36, led the Brooklyn Democracy Academy in Brownsville, a transfer school that serves students who have dropped out or fallen behind in credits in traditional high school settings.

And here’s more COVID-19 randomness, via the Twitter machine…

Trying to watch sports under quarantine

Guy #1: “Well there’s no sports on to watc…wait. WAIT. I found a soccer game from 1997 that’s between two countries I’ve never heard of. You in?”

.@HeidiNBC’s perfectly illustrates why Americans do not trust the media.

Those two tweets were tweeted by the same reporter. pic.twitter.com/O8SMSfboWx

Nearly 3k retweets on this and it leaves out the fact that the guy didn't take Plaquenil, he consumed fish tank cleaner https://t.co/THGIgMZ0Vi

Blaming Trump for someone ingesting fish tank cleaner is a new level of Trump Derangement Syndrome.

BREAKING: Several inmates have escaped from the Yakima County Jail in Washington state, at least 8 inmates are unaccounted for; residents are urged to stay indoors

The lengths to which these people will exploit a crisis is so shameless it’s almost impressive. https://t.co/wlA4o3hIOc

The dilemma in a single photo — Public Health vs the Economy: Food service deliverers outside ritzy NYC Italian restaurant Carbone. They are going up against social distancing guidelines in US city with the most cases, but they also want to make ends meet. (

Inside the Coronavirus Hospital being set up in the Manhattan’s giant Javits Center. pic.twitter.com/PN1GtAAlrV

Should we re-open the economy tomorrow?
Bad idea.

Should we keep the American economy shut indefinitely?
Bad idea.

The alternative, keep the economy shut and begin planning for ways we can slowly bring back the economy to life while continuing the fight against the Virus.

Mark this tweet for the day @voxdotcom accuses Trump of not treating the virus with the seriousness it deserved. https://t.co/IFiCA3dsmw

Restaurant workers in New York started a coalition to help each other out as their "precarious industry" takes a big hit due to the #coronavirus pandemic pic.twitter.com/xl9GXC4QqX