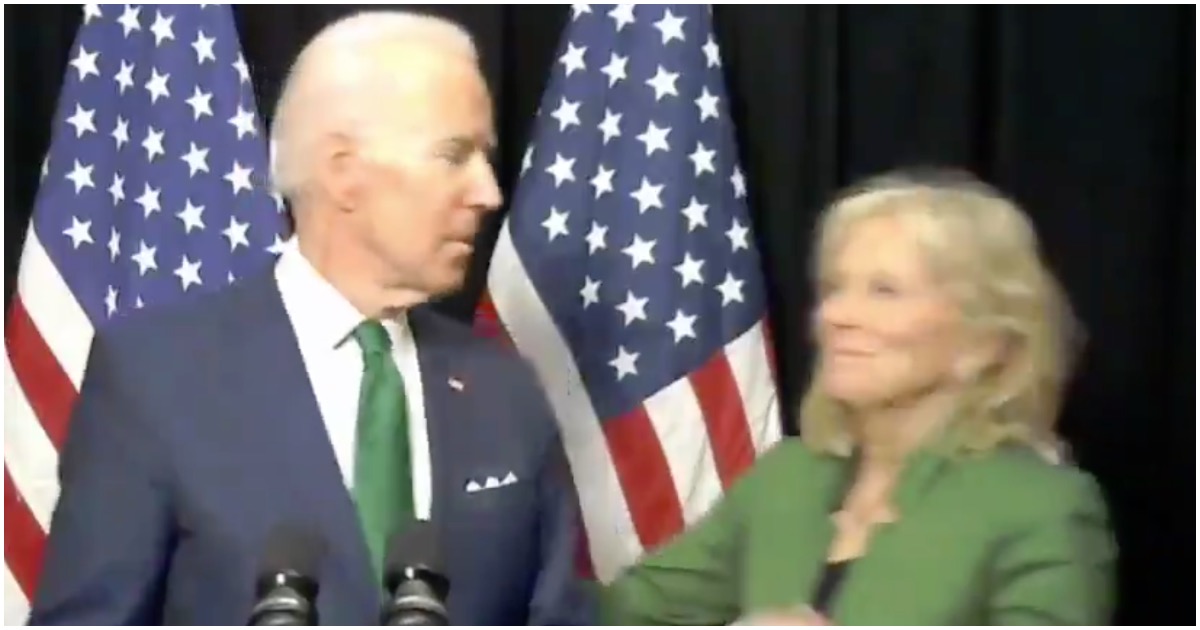 The following article, Watch: Biden Stares Awkwardly Into the Distance, Shocked When Wife Shows Up By His Side, was first published on Flag And Cross.

If you’re a Democrat who recently voted for Joe Biden in a primary, what are you thinking? Honest question. It could not be more clear that the former vice president is mentally unfit to hold office.

Sure, the other option was Vermont socialist Bernie Sanders. It was a lose-lose situation, we get it. But come on, man. Something has to give. Joe is in no position to manage a sports memorabilia shop, let alone the most powerful country that ever existed.

More evidence of Biden’s decline was evident on Thursday. It would be funny if it wasn’t so sad.

Jill Biden is emerging as a real villain in this campaign. How can she keep doing this to her husband?pic.twitter.com/wzNhKFQvWT 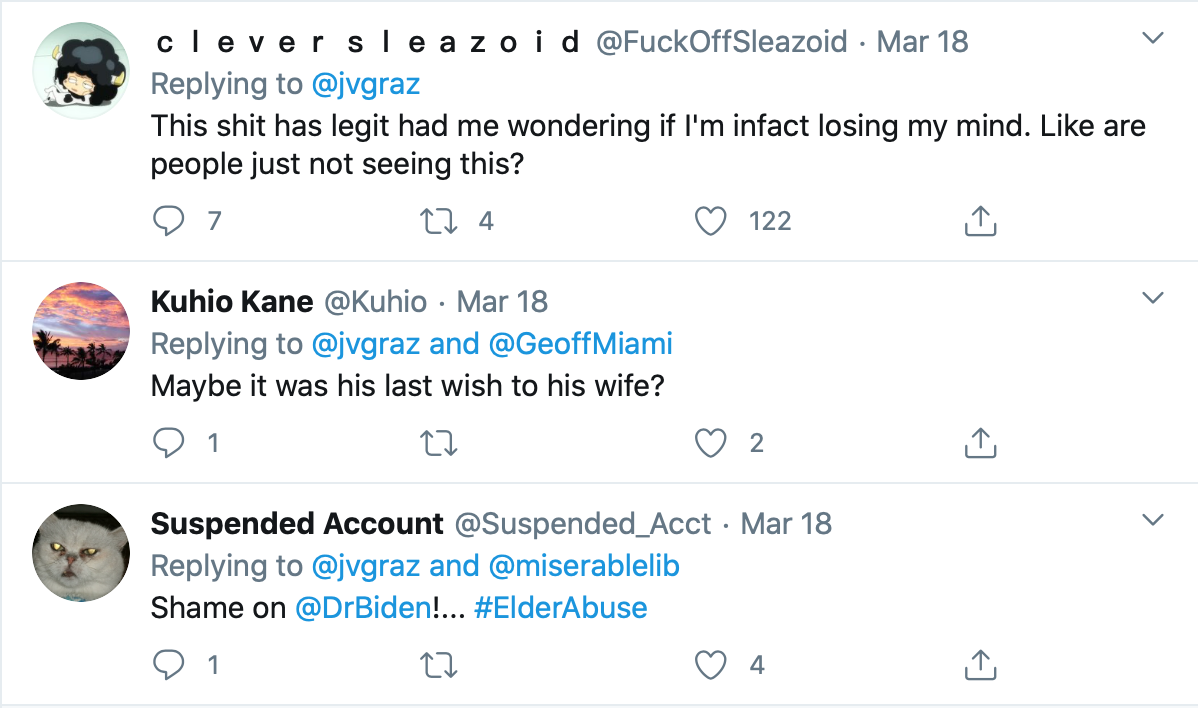 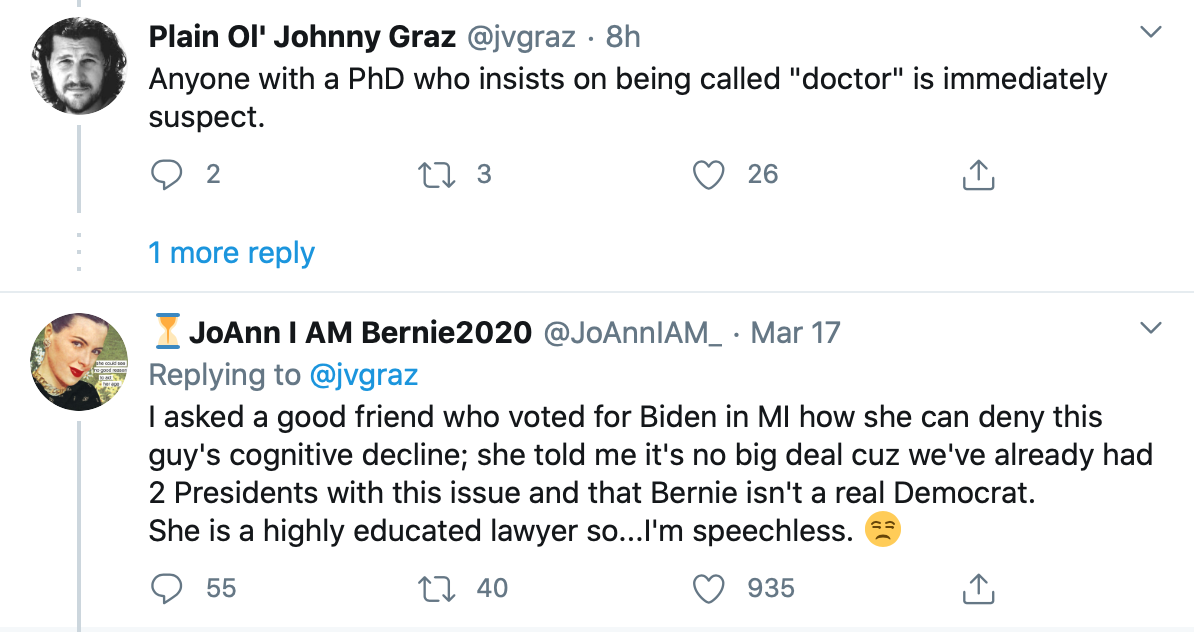 “These DACA students are more American than most Americans are.”pic.twitter.com/wXKJRBz7QA

Since Trump puts Americans first, we are going to put them second! Foreigners over Americans!

Good luck with that.

So someone who came here illegally with illegal parents is more American than the rest of us. I would like a refund on all my taxes.

That’s totally a good way to win over middle America….

Continue reading: Watch: Biden Stares Awkwardly Into the Distance, Shocked When Wife Shows Up By His Side ...

Americans have to realize that the democrats in America have no credible candidates for office, especally the presidency. When the best they can come up with is “their two best”, uncle joe & bernie it should signal that they are done. No platform nor agenda except to “beat Trump”.