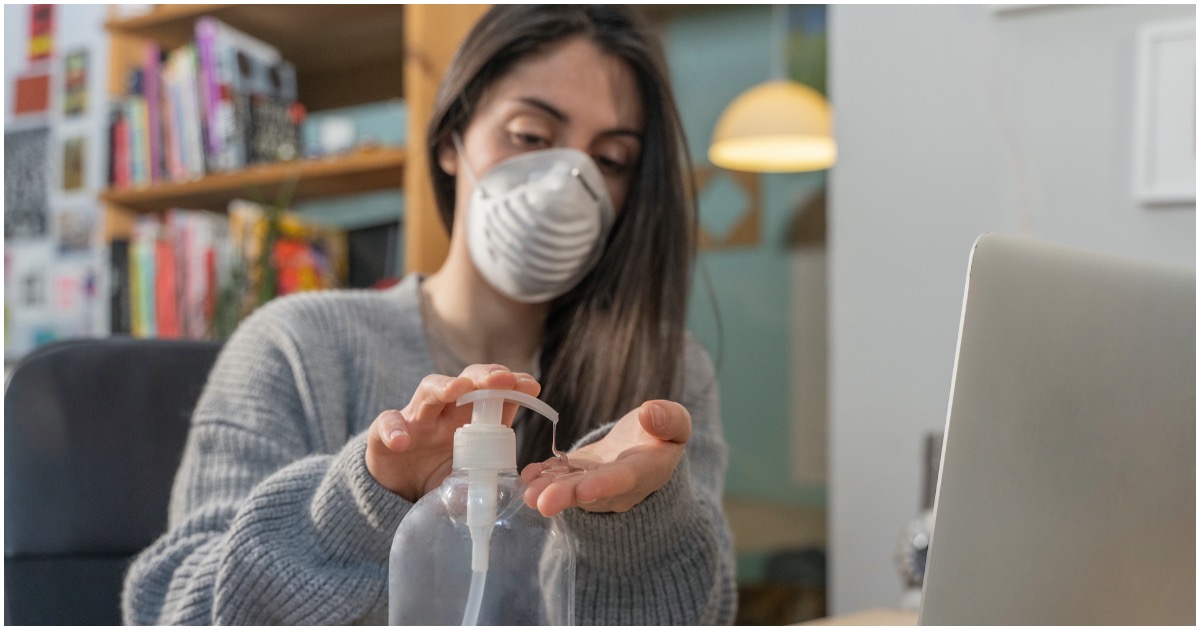 The following article, Stanford Professor Makes It Clear: We Are Greatly Overreacting to Coronavirus, Data Shows, was first published on Flag And Cross.

The world is panicking. People are losing their jobs. Toilet paper continues to fly off the shelves. The stock market is acting like it got hit by a Mack truck. Basically, we’re getting as close to living out The Walking Dead as we’re likely to ever see.

Hold the phone, says this Stanford professor. People might just be overreacting, a little bit.

In an analysis published Tuesday, Stanford’s John P.A. Ioannidis — co-director of the university’s Meta-Research Innovation Center and professor of medicine, biomedical data science, statistics, and epidemiology and population health — suggests that the response to the coronavirus pandemic may be “a fiasco in the making” because we are making seismic decisions based on “utterly unreliable” data. The data we do have, Ioannidis explains, indicates that we are likely severely overreacting.

For those who argue that the high fatality rate among elderly people indicates that the death rate cannot be as low as 0.05%, the professor notes that “even some so-called mild or common-cold-type coronaviruses that have been known for decades can have case fatality rates as high as 8% when they infect elderly people in nursing homes.”

Does this man ever know what time he’s in or what’s going on? pic.twitter.com/Dp1ynL4ui2

In the span of 10 seconds, Joe Biden:

– Mixes up the #coronavirus with the swine flu

– Forgets the name of the Ebola virus, calling it "what happened in Africa"#DemDebate pic.twitter.com/O5cKNBPZSH

Appears that the “over reactions” may well be driven by this being a Trump re-election year and the dems/liberals have demonstrated for 3 years that they will destroy America to regain power. When obama was being re-elected cannot remember this much “over reaction” over the flu that year????