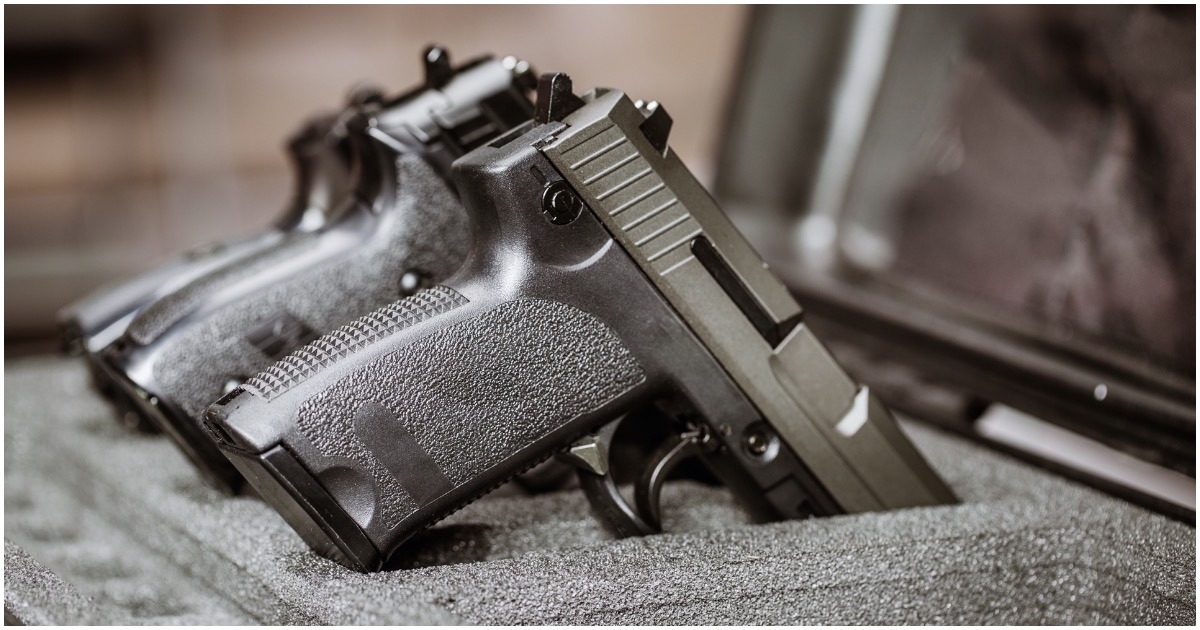 There isn’t a typo in that headline. You are reading it correctly. Deborah Frank Feinen is the mayor of Champaign, Illinois. She is also a Republican.

But what Feinen did on Friday will have a lot of conservatives scratching their heads. From Washington Examiner:

The mayor of Champaign, Illinois, gave herself the power to ban the sale of guns and alcohol after declaring a citywide emergency to address the coronavirus.

Mayor Deborah Frank Feinen signed the executive order on Thursday declaring a state of emergency for the city. That executive order, which is in line with municipal code, comes with extraordinary powers for the mayor to enact over a short period of time as the city combats the spread of the coronavirus.

Among the powers Feinen gained after signing the executive order was the power to ban the sale of guns, ammunition, alcohol, and gasoline. Feinen could also cut off access to individuals’ gas, water, or electricity. The city also has the ability to “take possession of private property” or order the temporary closing of all bars or liquor stores.

Please read the statement below then watch the excerpt from today’s meeting, which explains what the emergency order entails. The full meeting will be shared on social media and on the City's website shortly as well. https://t.co/MpVhs5woxW pic.twitter.com/Ly0EeNfFht

According to the former 2020 Democrat frontrunner and soon-to-be three-time failed presidential candidate Joe Biden, his statement is accurate.