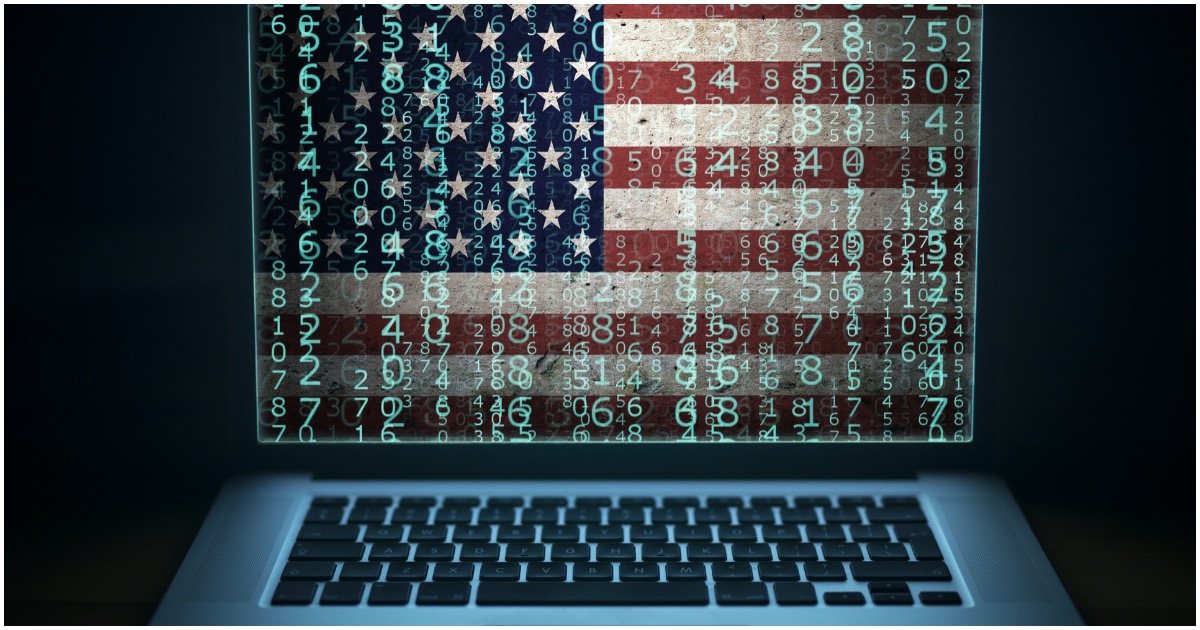 As the nation geared up to fight coronavirus, Google’s CEO wrote, “We’re partnering with the U.S. government in developing a website dedicated to COVID-19 education, prevention, and local resources nationwide.”

The project started quickly, and like most things done by America’s tech giants, the information improved as the site gathered more data. “We’ll be rolling out an initial version of the website late Monday, March 16, and we’ll continue to enhance and update it with more resources on an ongoing basis,” Sundar Pichai wrote. Americans will all benefit from this project at this difficult time.

So why has the Trump administration been working to damage the entire high-tech industry?

This issue actually goes back to the Obama administration. The Office of Federal Contract Compliance Programs (OFCCP), in the Department of Labor, is supposed to promote affirmative action by federal contractors. In late 2016 the agency, which had looked at a statistical analysis of hiring and promotion data, decided these high-tech companies weren’t doing enough to promote affirmative action, so it sued them for alleged discrimination.

This was a classic Washington, D.C. power grab. The Department of Labor doesn’t have the constitutional authority to sue and then settle the case in its own administrative courts. Oracle pushed back against OFCCP, saying the agency had created a system “wherein agency officials prosecute and adjudicate discrimination claims against government contractors and then award broad injunctive and compensatory relief if the agency finds violations.” The department effectively acts as both judge and jury.

Further, the agency didn’t have evidence of discrimination. It had a statistical analysis that may have pointed to discrimination, or may not have. As with any statistical analysis, how you read the data matters, and the federal government didn’t have all the data (it never could). For example, “the gender pay gap is the most blatant example of drawing false conclusions from incomplete data. When accounting for measurable, relevant factors, the statistical pay gap between men and women all but disappears,” a paper from The Heritage Foundation explains. “And because current research has limitations in what factors are included, any remaining gap should not simply be interpreted as reflecting discrimination. Women have shown a strong preference for in-kind benefits over cash wages in polls, for example, which is not included in studies that explore the reasons for the gender wage gap.”

The Trump administration changed the reporting requirements, which would have demanded that companies of 100 or more people provide detailed salary information to government bureaucrats, breaking that information down by sex, race, job category, and other factors.

That was the right thing to do. But for some reason, the Trump administration hasn’t acted to withdraw the pointless lawsuits that have been grinding on for some three years now. Former Secretary of Labor Alex Acosta was indecisive about these suits. Perhaps that is because “Acosta, who aspired to be a federal judge, had a strategy as secretary to play a safe, inside game running the Labor Department,” as the Washington Post explained. If so, that strategy backfired, and Acosta is now out.

It falls to Sec. Eugene Scalia to speak up and assert authority over the OFCCP bureaucrats. Scalia served as Solicitor of Labor and “pursued initiatives to protect low-wage workers, reduce unnecessary regulatory burdens, and enhance enforcement of workplace safety laws.” So he understands the inside game, and knows the importance of fairness.

Scalia should stop the harassment of high-tech companies, and let them focus on the important work they do protecting the country. Our war against the coronavirus is real, and it’s one we cannot afford to lose.

Mark Anthony is a former Silicon Valley Executive with Forrester Research, Inc. (Nasdaq: FORR). Mark is now the host of the nationally syndicated radio called The Patriot and The Preacher Show. Find out more at patriotandpreachershow.com