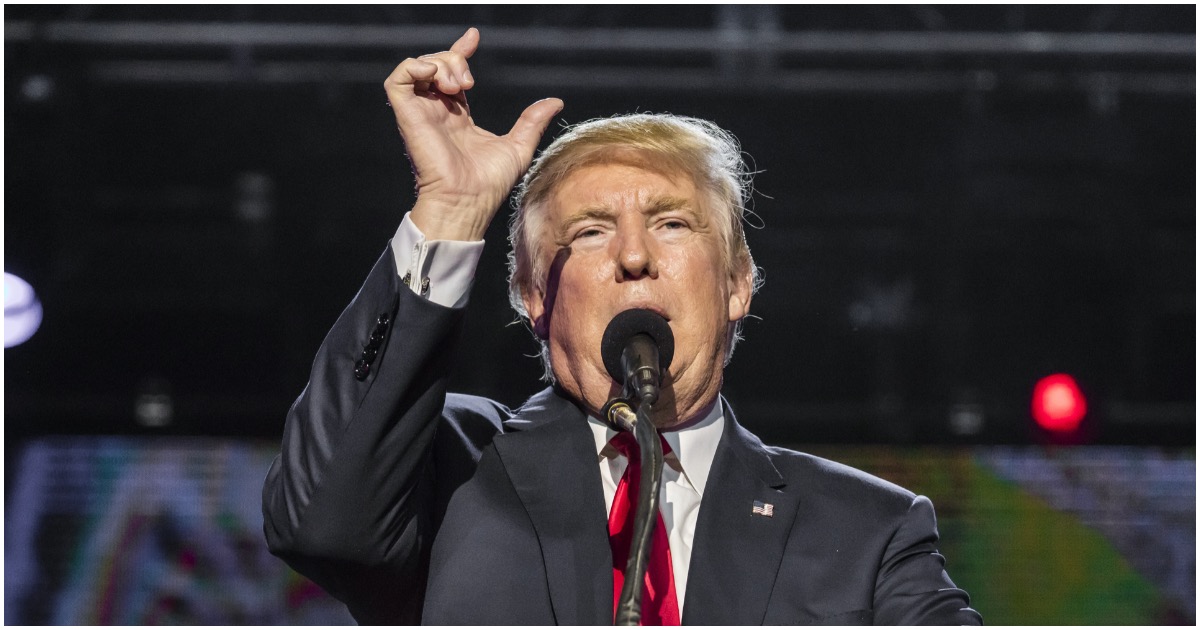 The following article, MSNBC Analyst Wants Trump Charged With Homicide Over Response to Coronavirus, was first published on Flag And Cross.

Liberals in the mainstream media have shifted back to Trump/Russia talk after failing to impeach the duly-elected president of the United States for being such an evil human being.

After two years of investigation by Special Counsel Robert Mueller, which cost the American taxpayer millions of dollars, lefties like MSNBC’s Lawrence O’Donnell are giving a whole new meaning to if at first you don’t succeed, try again.

And why? What’s the point? America’s enemies fear her once again under Trump’s leadership and unemployment is at record lows across the board.

But none of that is good enough for Democrats.

Does that mean that msnbc is also pushing for obama to be charged for the results of the flues occurring during his administration ??? Seems that many people died then too….

You people at MSNBC are truely a bunch of sick fucks!!! You all could be sued for slander, fake news, and numerous other things, and when this is over, it will be time to pay the piper!!!!!!!!!!!!!!!!!