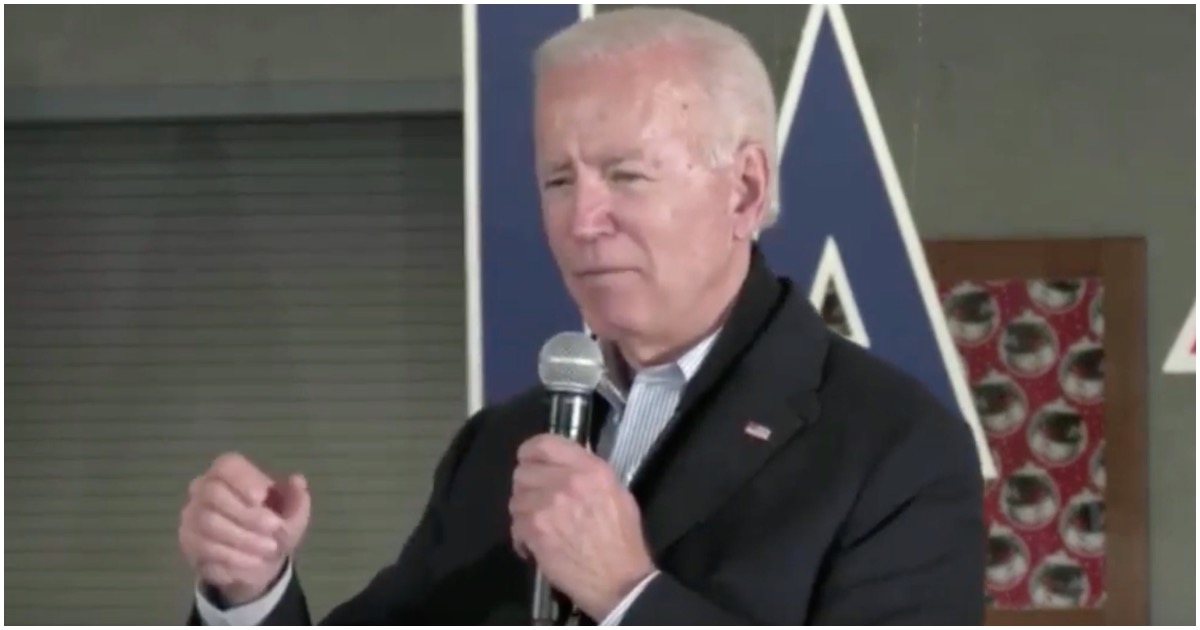 The following article, Flashback: Biden Gets Obama Presidency Wrong By 40 Years, ‘I’m Sorry, Excuse Me’ (Watch), was first published on Flag And Cross.