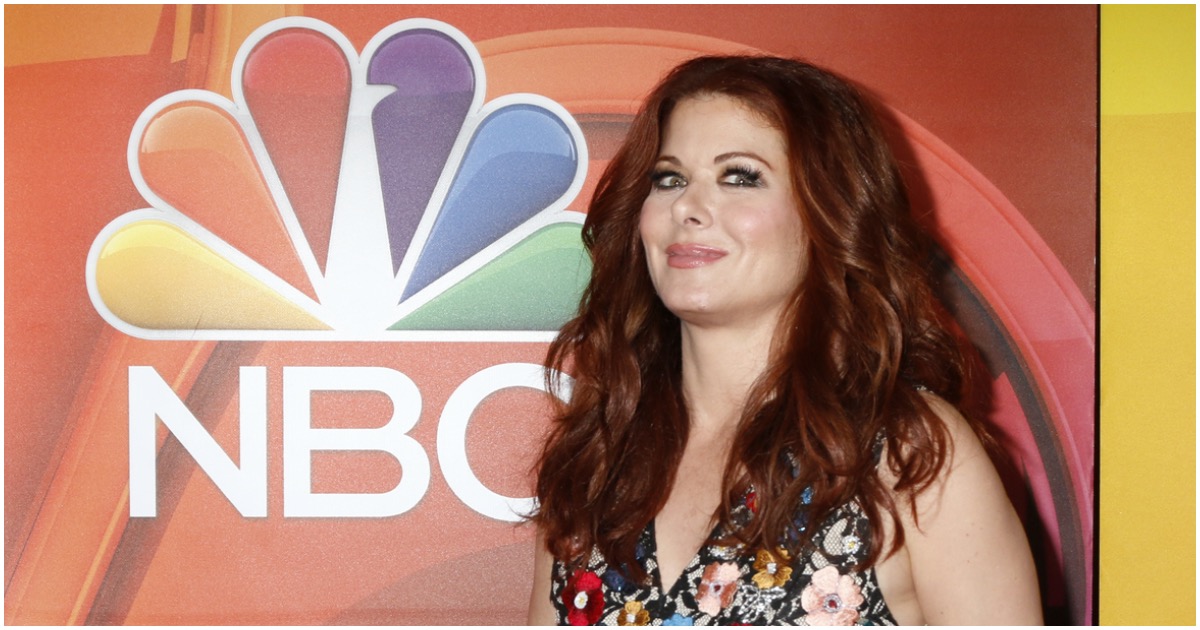 The following article, Debra Messing: MAGA Voters Will Die Due to ‘Liar-In-Chief’ Trump’s Actions On Coronavirus, was first published on Flag And Cross.

Liberal voters will use any excuse to slam President Trump. The coronavirus outbreak is just the latest example to bash him left and right like a piñata. It’s silly, of course, but Dems are gonna Dem.

Despite a nationwide pandemic, Hollywood’s Debra Messing, of “Will & Grace” fame, is not calling for unity. Rather, it’s open season on the most powerful man in the entire world.

Makes you wonder if Messing even knows how she’d be dealt with if she lived in a nation with an actual dictator. She probably doesn’t have a clue.

While the world is in the grip of the deadly coronavirus left-wing actress Debra Messing promoted a deceptively edited video claiming President Donald Trump called the coronavirus a “hoax” and asked if the supporters of the president, she says will die from the virus, realize now that he needs to be removed from office.

LIAR-IN-CHIEF. #Maga have been unmoved by the 16500 lies 45 has made since elected. Now that innumerable people (including MAGA) will die, because of his lies and inaction, I wonder if MAGA will recognize that 45 must be voted out? pic.twitter.com/exzOx4G5Qz

To help young Americans and families during a time when some might not be receiving paychecks, the Trump administration placed a moratorium on student loan interest.

The president’s declaration of a national emergency means that he will enact the Robert T. Stafford Disaster Relief and Emergency Assistance Act, which allows the White House to mobilize the Federal Emergency Management Agency (FEMA) and direct federal aid to states hit by disasters and health crises.

To help students and families, President @realDonaldTrump has waived interest on all student loans held by federal government agencies until further notice pic.twitter.com/tLvetJSXfv

Hate him or like him, Jimmy Chill says the SPR plan and student loan interest waiver are things we pushed for that are good!!

Addressing the country in a campaign for president, a job that would require invoking a sense of calm among Americans in times like these, Bernie Sanders says Coronavirus could kill more people than troops who died in World War II

But not until we get our Trump vote in to be counted.

Do these nut jobs in hollywood think we care what they think. They think they are better than everyone else

People will stop going to any move Debra Messing is in, then you will see just how unpopular you are for being a dem wit, liberal, Democrat.