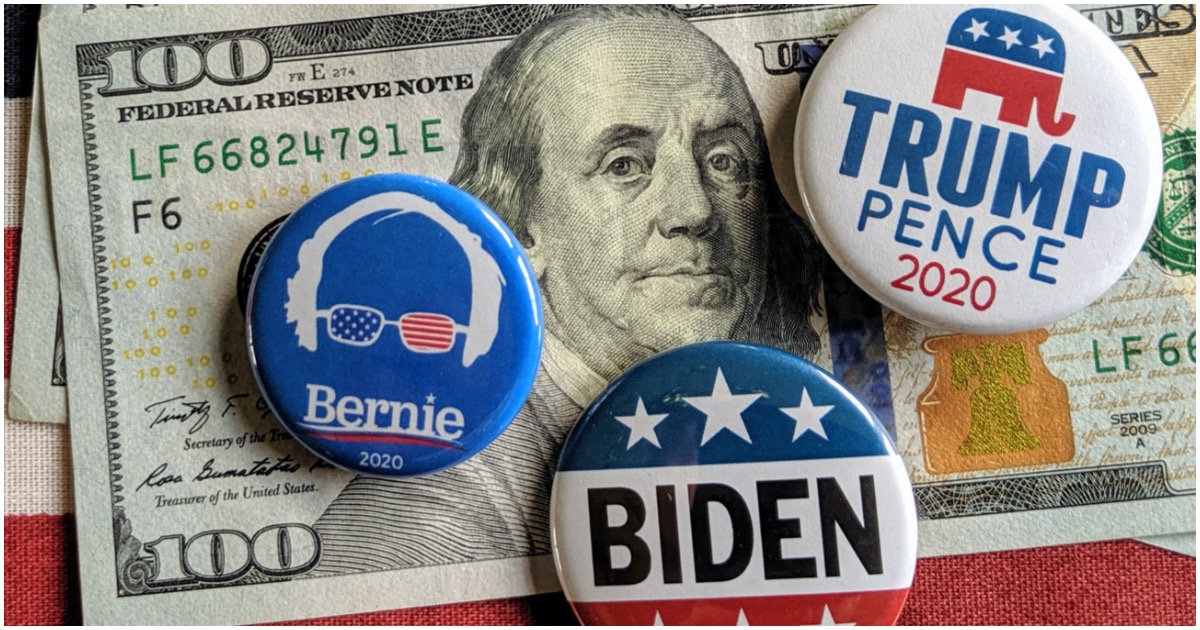 This survey consisted of 1,071 voters between March 6 and March 12. The plus or minus margin of error is 3 percent. It shows that in the coveted swing state of Florida, President Trump defeats both Bernie and Biden.

Right now, more than ever, the nation needs stability. Coronavirus hysteria is pushing the economy to the brink. Handing over leadership to a far-left radical is never conducive to a thriving system.

Do the right thing, Floridians!

President Trump leads both former Vice President Joe Biden and Sen. Bernie Sanders (I-Vt.) in hypothetical head-to-head match-ups in Florida, according to a new poll out one day before the state’s Democratic primary.

Meanwhile, in a head-to-head match-up with Sanders, Trump received 49 percent support, while the senator garnered 42 percent.

Bernie on his government-run health care system: "It's not run by the government. Medicare allows you to go to any doctor you want for better or worse, this is not socialized medicine. This is keeping the same system intact, but getting rid of the private insurance companies…" pic.twitter.com/bTkISJTASp

Do you recall a time in American history when Beau Biden, Joe’s deceased son, was attorney general of the United States? If so, during which administration?

How long did he serve in the role, exactly?