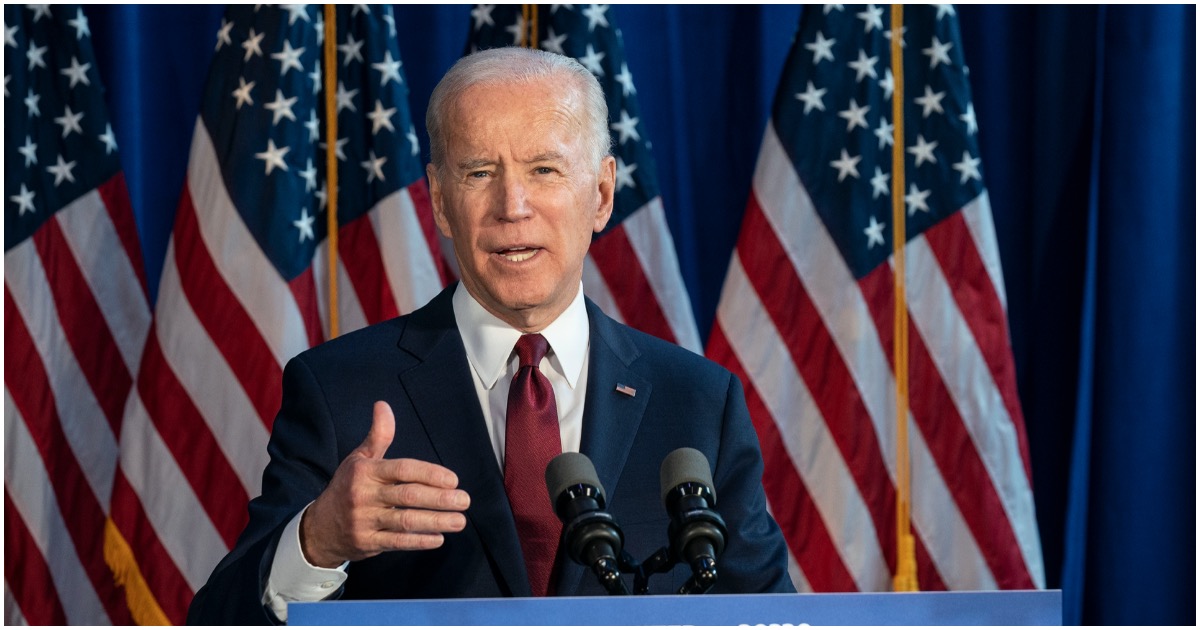 The following article, Joe Biden’s New Campaign Manager Is A Major Proponent of AR-15 Confiscations, was first published on Flag And Cross.

Joe Biden continues to make moves that aren’t likely to help him sway voters away from President Trump. The 2020 Democrat presidential hopeful just hired a Beto O’Rourke castoff to now lead his campaign.

She’s not a fan of guns and neither is Biden, particularly when it comes to AR-15’s. Here’s the deal, via Free Beacon:

Presumptive Democratic presidential nominee Joe Biden is hiring the architect of Beto O’Rourke’s failed primary campaign, tapping a vocal advocate of AR-15 confiscation to lead him to victory in the general election.

Jen O’Malley Dillon will be Biden’s new campaign manager, according to the Washington Post. While Biden has advocated for banning—but not confiscating—so-called assault weapons, Dillon led O’Rourke’s campaign as it adopted some of the most radical anti-gun policies in the Democratic field. The longtime Democratic strategist also publicly backed the former Texas congressman when he called for the confiscation of AR-15s and other popular firearms in the wake of the El Paso shooting.

My son is 17 months old, which shouldn't fucking matter. But thinking of that baby with shrapnel is his face almost broke me. GET EVERY ONE OF THOSE GODDAMN GUNS OFF OUR STREETS. https://t.co/NnQwlnPot6

The walking gaffe-machine just doesn’t connect with people as well as some in the mainstream media want Americans to believe.