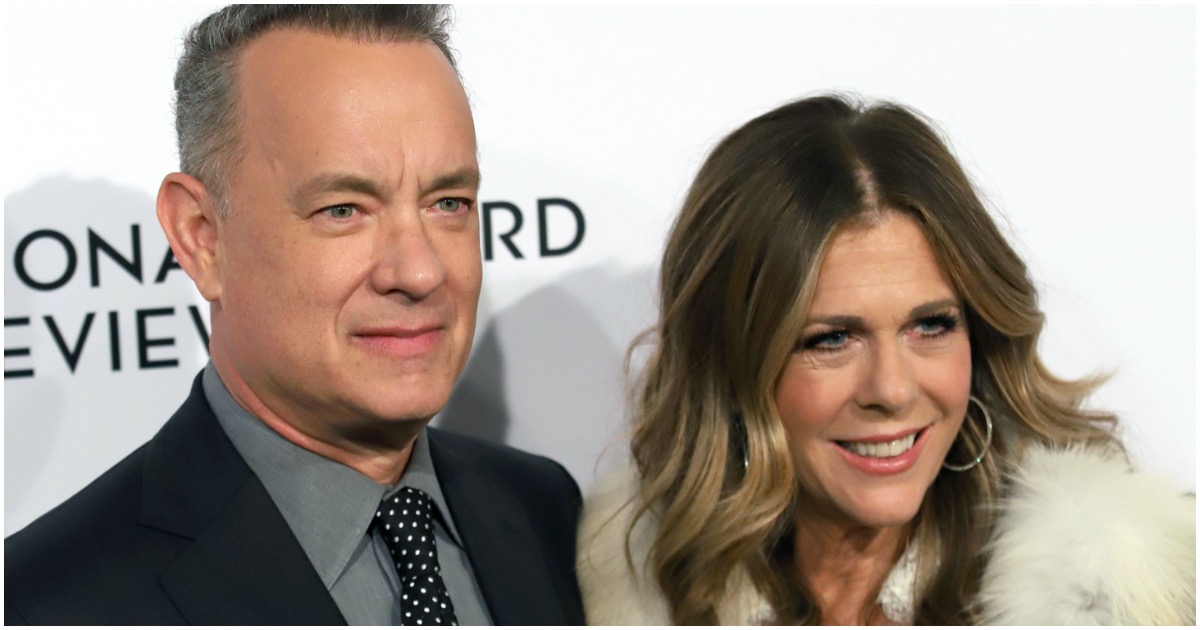 The following article, Tom Hanks & Wife Rita Wilson Confirm They Have Both Tested Positive for Coronavirus [Details], was first published on Flag And Cross.

Not even Forrest Gump himself is safe from the coronavirus. Academy Award winner Tom Hanks, star of films such as Saving Private Ryan, Big, Catch Me If You Can, The Green Mile, Cast Away, and countless other Hollywood smashes, has confirmed that he is infected.

EXCLUSIVE: We have just received word that Tom Hanks and Rita Wilson were tested positive for the coronavirus. Both were down in Australia for the pre-production of Baz Luhrmann’s untitled Elvis Presley film from Warner Bros. In the film, two-time Oscar winner Hanks plays Presley’s longtime manager Colonel Tom Parker.

Warner Bros.’ untitled Elvis Presley movie is scheduled to open on Oct. 1, 2021. That date is a long way off, however, Hanks has a film that’s opening much sooner on the schedule: Sony’s Greyhound which just got moved to Father’s Day weekend, June 12 from its May 8 release last week. Hanks also has two more movies scheduled for 2020: Amblin/Universal’s sci-fi movie BIOS and Uni’s News of the World on Dec. 25, both shot in New Mexico.

Santelli floated the theory during Thursday’s broadcast of The Exchange while speaking about the effect the outbreak has on the global economy and apologized a day later.

So, take two aspirin, drink plenty of water and in a week to ten days it will be gone.