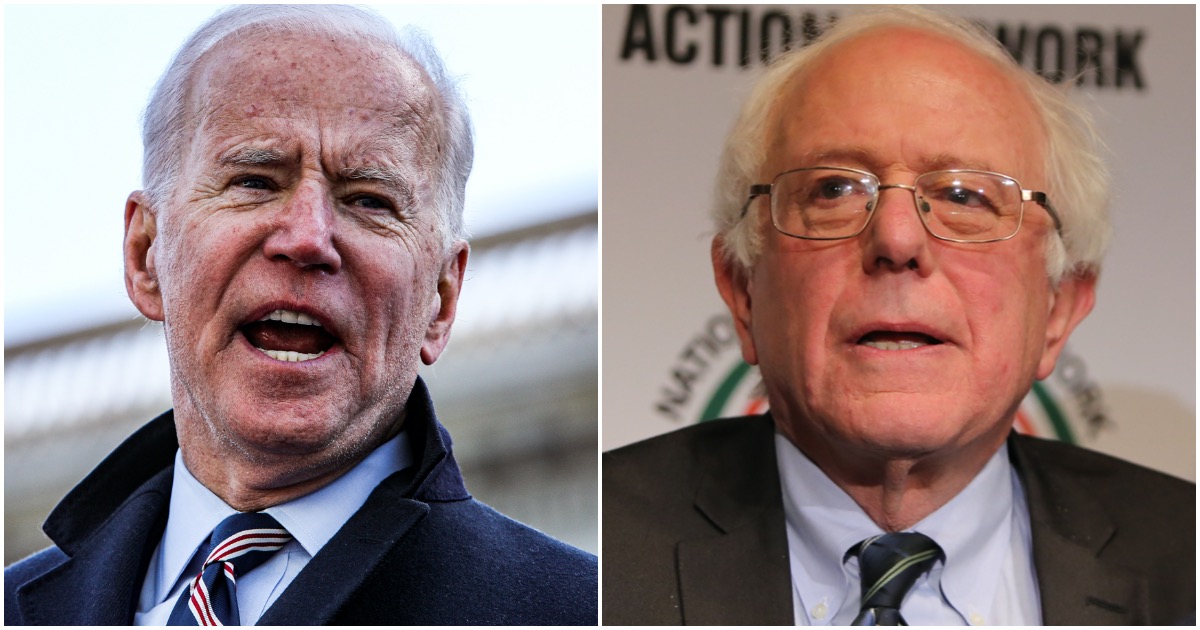 The following article, Bernie’s Chances As Dem Nominee Likely Over After Biden Wins Michigan & More On Tuesday, was first published on Flag And Cross.

Despite the blazing hot start for 2020 presidential candidate Bernie Sanders, it now appears that former Vice President Joe Biden will wind up facing off with President Trump in November.

Bernie’s fate may have been all but sealed after Joe cleaned up on “Super Tuesday 2.0.” Here’s the deal, via Daily Wire:

Biden was slated to win the Michigan primary, according to a poll released Monday, which put him nearly two dozen points ahead of Vermont socialist Sanders, but Michigan polls have proven incorrect before. Back in 2016, then-frontrunner Hillary Clinton was projected to win the same primary by a cool 20 points but ended up losing to Sanders by 14 points — an upset victory that Sanders’ supporters felt justified their candidate’s continued presence in the race.

BREAKING: ABC News projects that Joe Biden will win the Mississippi primary and is leading in Missouri: https://t.co/StLa1mAY0u pic.twitter.com/cz5SSyVh4r

Gaffe after gaffe. Flub after flub. Year after year. Decade after decade. Biden just can’t get it together, man.

No matter how many times he messes up or gets caught saying something extremely racist, the media always has his back.

Kind of funny knowing that Barack Obama has yet to endorse Joe, isn’t it? You’d think he’d be his biggest cheerleader. But Barack probably knows something the rest of us don’t – yet.

Until then, though, let’s enjoy yet another Biden screw-up…

My god @JoeBiden, drop out and enjoy your remaining years. You've made enough money off a life of public service and the benefits that have come along with it.