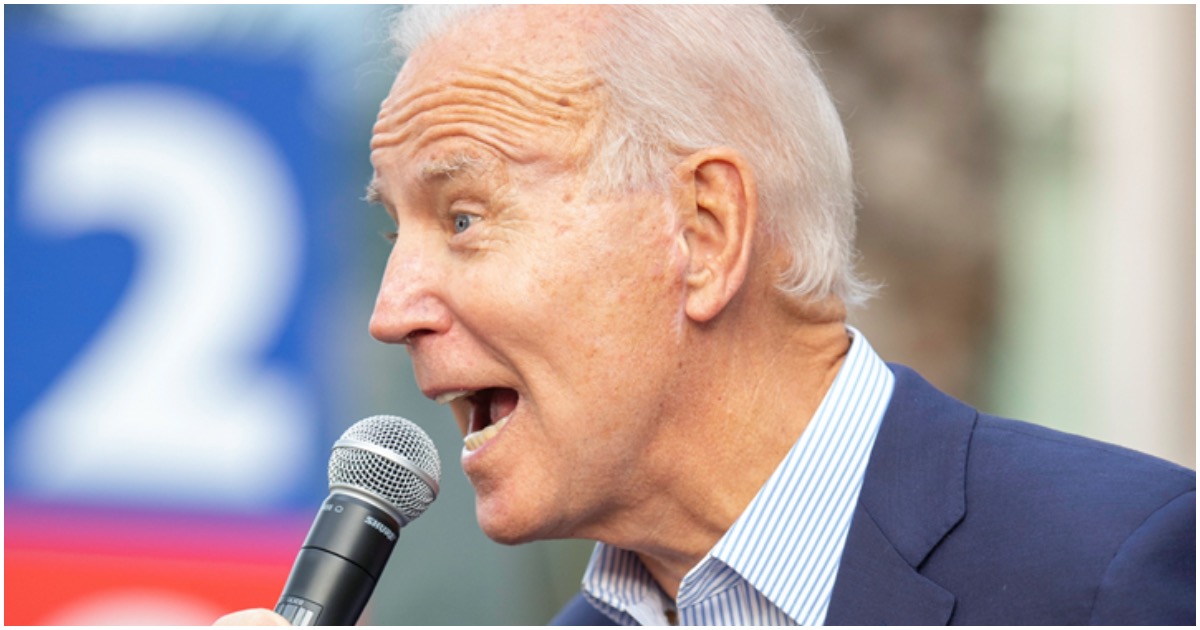 If 2020 Democrat hopeful Joe Biden isn’t making news for saying something silly, one of his family member’s seems to step in without missing a beat. As it turns out, the former VP isn’t necessarily the only corrupt person in the Biden clan.

According to Politico, James Biden’s business with medical companies – including Americore Health – has led to allegations that he potentially engaged in fraud and traded on his brother’s name, by claiming Joe was interested in the venture and the family name could provide opportunities.

“It was all smoke and mirrors,” former Americore Health executive Tom Pritchard told Politico. James Biden reportedly convinced Americore that he could use his political clout to deliver a significant influx of cash in the form of an investment from the Middle East, and even convinced the company to take on financial burdens including a six-figure loan to James that he has yet to repay.

The only reason that “America Second” was a winning strategy in 2008 and 2012 was because Barack was a minority. The left was desperate to get a black man into office, regardless of his policies.

If Biden or any other Dem thinks the “America Second” strategy is going to work against Trump in 2020, well, best of luck – because it ain’t happening. 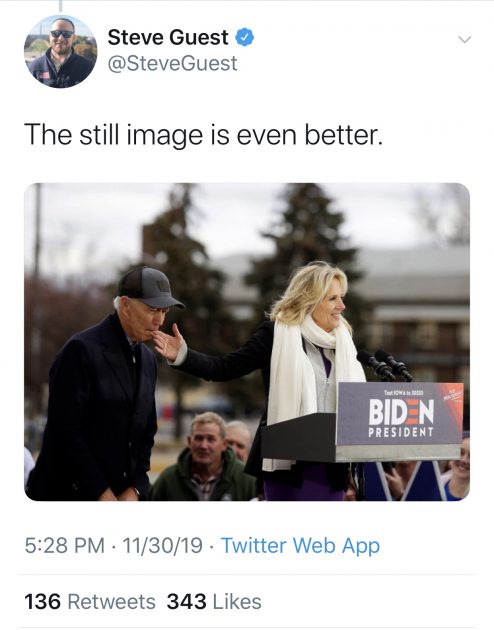 Perhaps those obama supporters could be “excused” for the first election but certainly not the re-election in 2012, but then perhaps they were too embarased to admit the first one? Meanwhile just imagine the enrichment for the biden clan if old uncle joe could somehow be elected president….