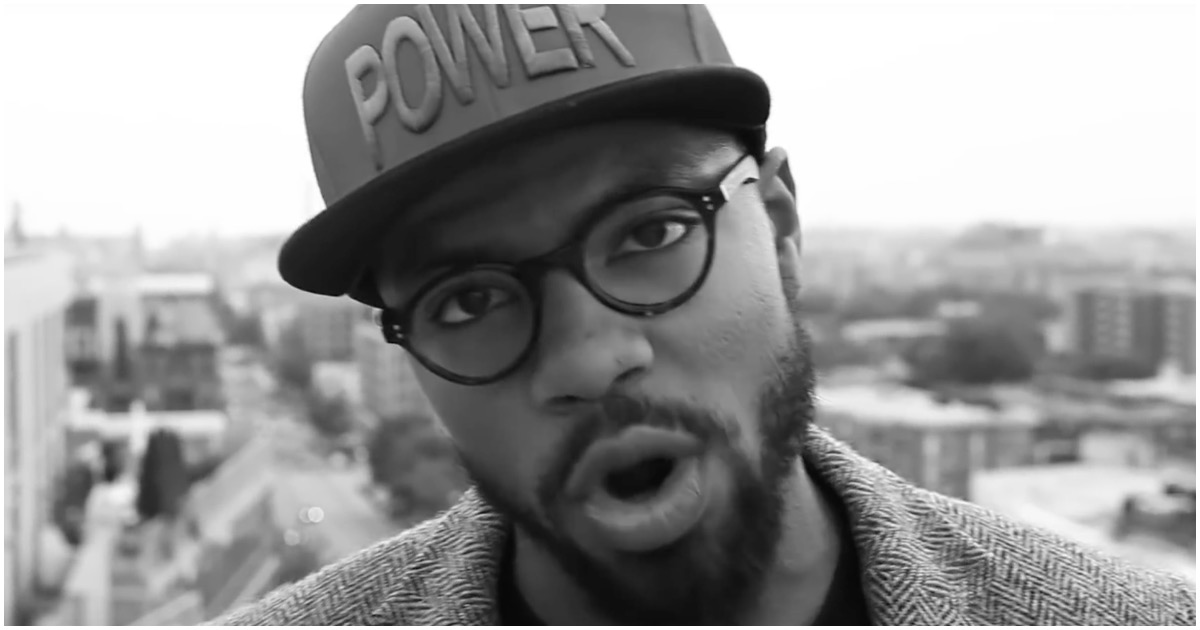 2020 Democrat hopeful Bernie Sanders (VT) is not a typical presidential candidate. Therefore, it makes sense that he would not bring aboard run of the mill advisers. After all, this guy is endorsed by the likes of Reps. Ilhan Omar (MN), Alexandria Ocasio-Cortez (NY), and Rashida Tlaib (MI).

That should tell you everything you need to know about the man, right there.

Over the weekend, the Sanders team named Phillip Agnew as a senior adviser. To say he has an anti-American history might be putting it kindly.

Agnew’s caption: “What goes round comes round” pic.twitter.com/0mmO0JnJho

Bernie Sanders hiring Phillip Agnew as a senior advisor is even worse than his endorsement of Cenk Uygur.

Also, it shows that the character, and judgement of Sanders is sorely lacking.#AMJoy https://t.co/vhUq1BRas7

The only difference between the two is that David Sirota deleted 20,000 of his despicable tweets — and to my knowledge, Phillip Agnew has not.#AMJoy https://t.co/VBZTMTXMjk

Agnew’s past tweets put him in the company of people like failed actress Amanda Bynes, who in 2013 found herself in similarly hot water over tweets calling both Barack and Michelle Obama “ugly.”

The fact that these tweets were resurfaced during Women’s History Month might not be the best look for a candidate who was recently accused by his fellow senator and presidential candidate Elizabeth Warren of being a sexist.

In addition to the tweets about Michelle Obama, Agnew also in 2011 tweeted conspiracy theories doubting whether President Obama was truly responsible for having Osama bin Laden killed as well as an Instagram post suggesting the September 11 terrorist attacks against the U.S. were karmically deserved.

still, words have power to heal & to harm and i acknowledge and apologize for when my words harm.

i've spent years speaking life and love into my community but i was wrong and i have to be accountable.

please take a minute to read my statement: pic.twitter.com/RCuFUyAr7W

Communists like Sanders have formed a dangerous alliance w/ Jihadists to destroy America from within – this is known as the Red/Green Axis pic.twitter.com/YOEnD9PUxB