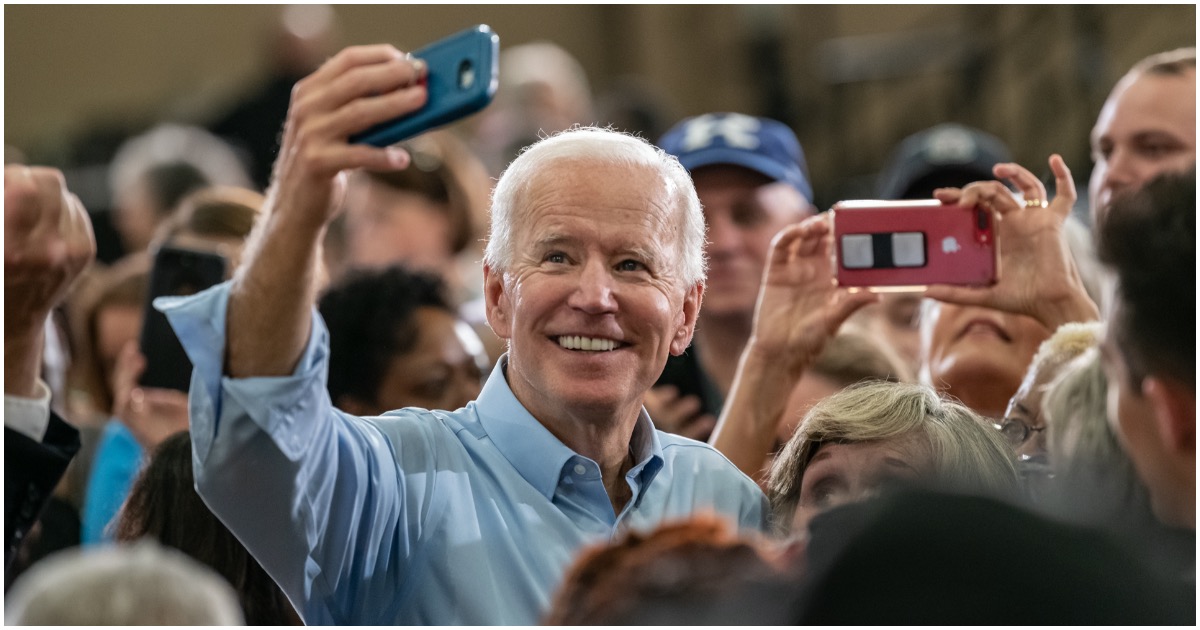 The following article, ICYMI: Biden Says He Was A Professor After Leaving Office, Made Nearly $1 Million & Never Taught, was first published on Flag And Cross.

Let’s recap. In the past week, 2020 Democrat presidential hopeful Joe Biden was forced to admit that he was never arrested in South Africa during a trip to visit Nelson Mandela. It was a complete fabrication.

Biden only came clean after he got caught, just like the Houston Astros. Go figure. Now, Joe is saying he was a professor after he left the White House. There’s just one problem: it’s also a lie.

You still backing this man, Democrats?

Vice President Joe Biden claims he “became a professor” after leaving the White House in 2017, but reports from the time say neither he nor the university that hired him expected him to teach any classes, and students and faculty were confused about what he would be doing.

“He will not be teaching classes,” Biden spokesperson Kate Bedingfield said in 2017.

Biden appeared on the UPenn campus four times to make speeches in 2017 and made another four speeches in 2018. Penn paid him $776,527 for his trouble, nearly double the average salary for everyday professors, according to PhillyMag.

Biden knows what’s best for you. Never mind the absolute fact that guns save lives.

That always goes overlooked by the left.

But Joe is probably up most nights wondering why he’s trailing behind Bernie Sanders and Pete Buttigieg in the polls, huh? Could it be reasons like this quote?

Could it be that people just don’t like the guy?