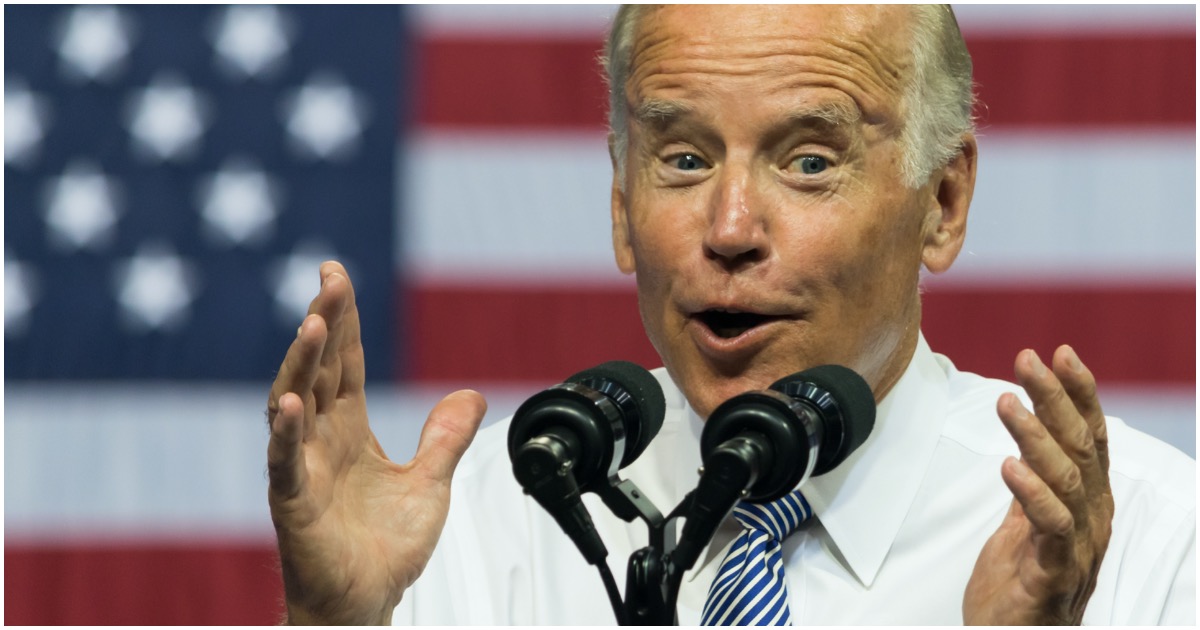 Come on, folks. Let’s get real here. There’s something very wrong with former Vice President Joe Biden. It’s sad that he won’t acknowledge it, nor will the vast majority of Democrats.

But the facts are out there. Day in and day out, the 2020 presidential candidate forgets things he absolutely should not be forgetting. Why isn’t his family telling him to call it quits?

At this point, Bernie Sanders (VT) appears to be well on his way to the Democrat Party nomination. It’s past time for Joe to give it up.

“My name is Joe Biden. I’m a Democratic candidate for the United States Senate. Look me over, if you like what you see, help out. If not, vote for the other Biden.” pic.twitter.com/whZkV1hCaz

Remember the cognitive test I gave @realDonaldTrump? The one he aced! Sounds like somebody else might need some testing done!! Scary!! https://t.co/MhantZoHIy

Biden's statements aren't funny. I think you should have had a better take on his misstatements. Biden has a wealth of political and public speaking experience for this to be a gaff.

Jill and their children need to talk to him about his well-being and campaign.

Dementia/Alzheimer’s 101. This guy should be enjoying his declining years in retirement with his family, not running for President.

Joe's wife needs to intervene and tell him it's time to come home.

If this guy was a Republican he’d be forced to go into hiding for the rest of his life – and you know it’s true.

If you beat President Trump in the 2020 presidential election, you’ve defeated him. Biden can’t seem to grasp even that simple concept.