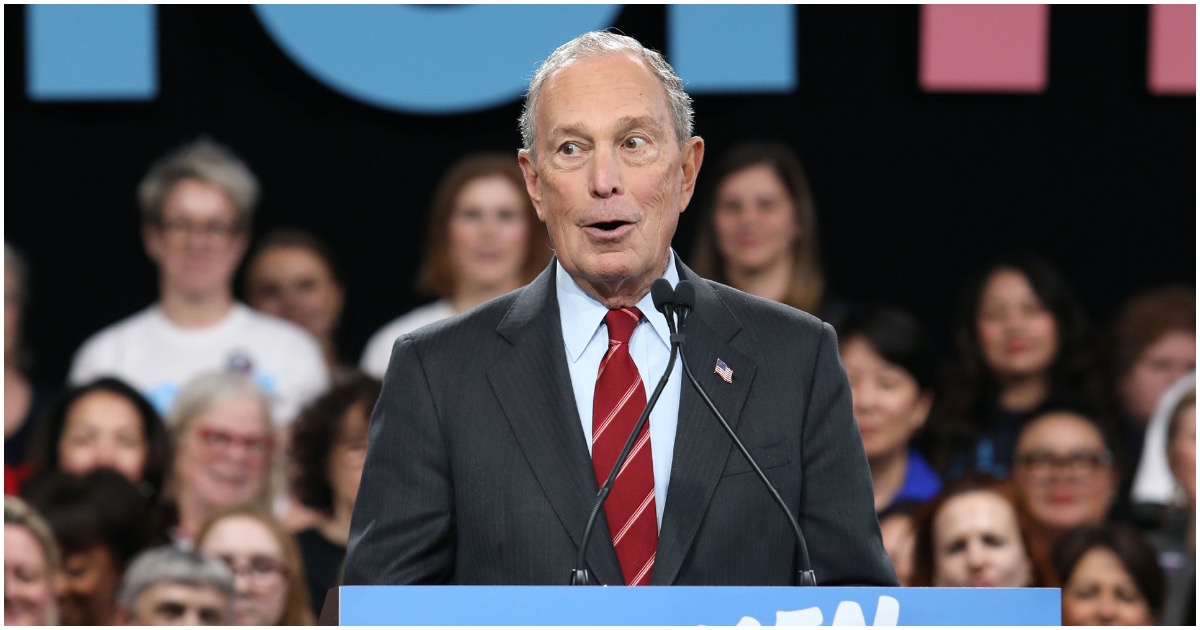 The following article, MSNBC Thinks Bloomberg Could’ve Given All Americans $1 Million & Had Cash Left Over After Failed Run, was first published on Flag And Cross.

This is crazy to even think about, but it’s true. Failed 2020 presidential candidate Michael Bloomberg spent roughly $500 million on his campaign. Given the population of the United States, he could’ve made every single person rich had he written everyone a check.

But nope. He didn’t want to go that route. “Mini Mike” wanted to toss his money down the drain chasing a pipe dream. As an American, that is his right.

Here’s the problem, via Right Scoop…

They didn’t even question the math, not even for a moment. I honestly don’t know how this got past a producer on MSNBC. Are they all idiots? Somebody had to prep it to put it on the screen! It would take 327 TRILLION spent in order to give every American $1 million dollars. Bloomberg spending 500 million would only give every American just over a buck and a half. $1.53 dollars to be exact.

President Trump’s speech on Saturday afternoon at CPAC brought down the house, just as everyone expected it would. POTUS did his thing, jabbing Democrat candidates and blasting socialism.

But then there was one particular moment that will probably be replayed for a good long while. And it’s not hard to see why.

You’ll understand in just a second. It was pretty funny.

At a massive gathering of conservatives at an annual summit outside Washington, D.C., on Saturday, President Trump swooped in and dished out some read meat, blasting Democrats who have “pursued a relentless crusade to overturn the results of the 2016 election.”

In a stem-winder of a speech, Trump fired up the crowd at the Conservative Political Action Conference’s final day, ripping Democrats as a “hate-filled left-wing mob.”

Trump just REKT Bloomberg by slowly shrinking to his height until he disappeared behind the podium. 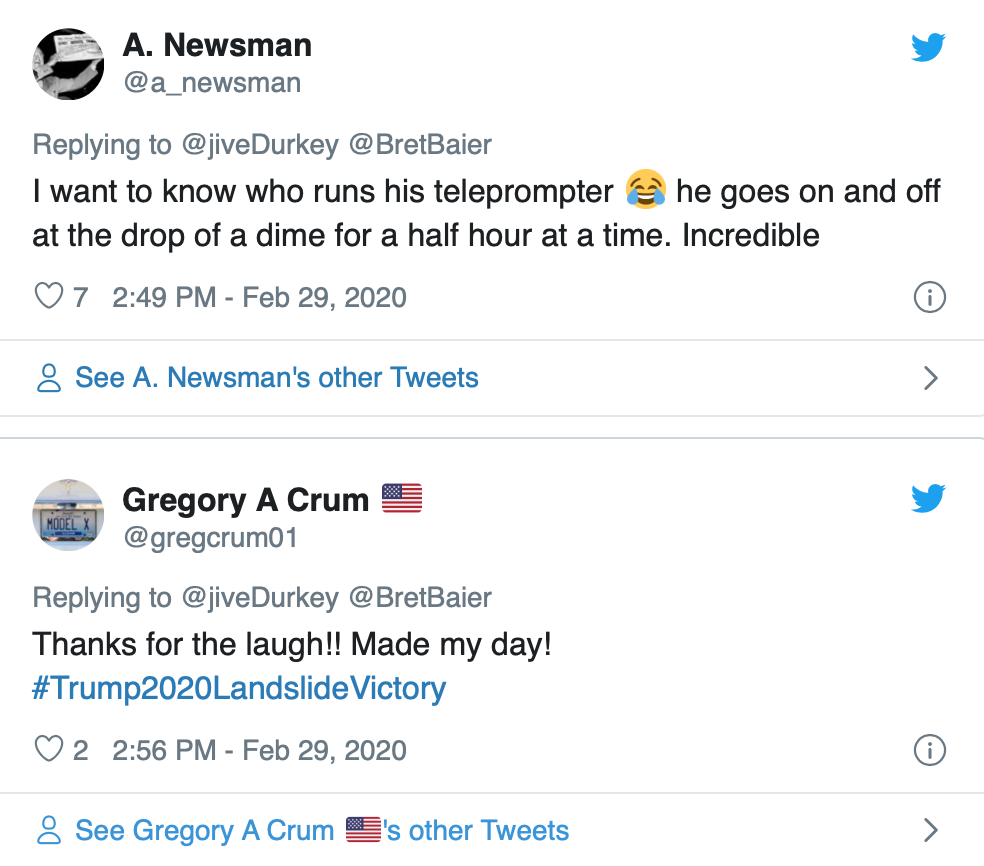 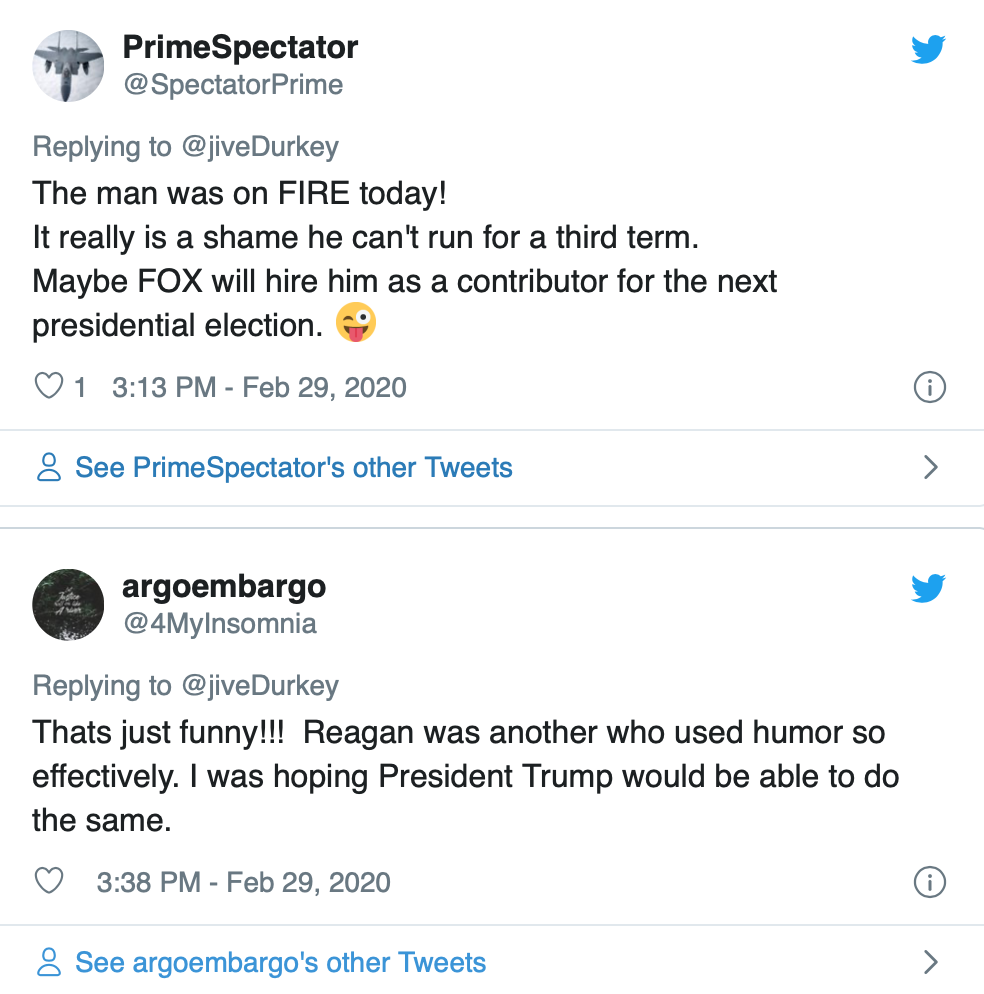 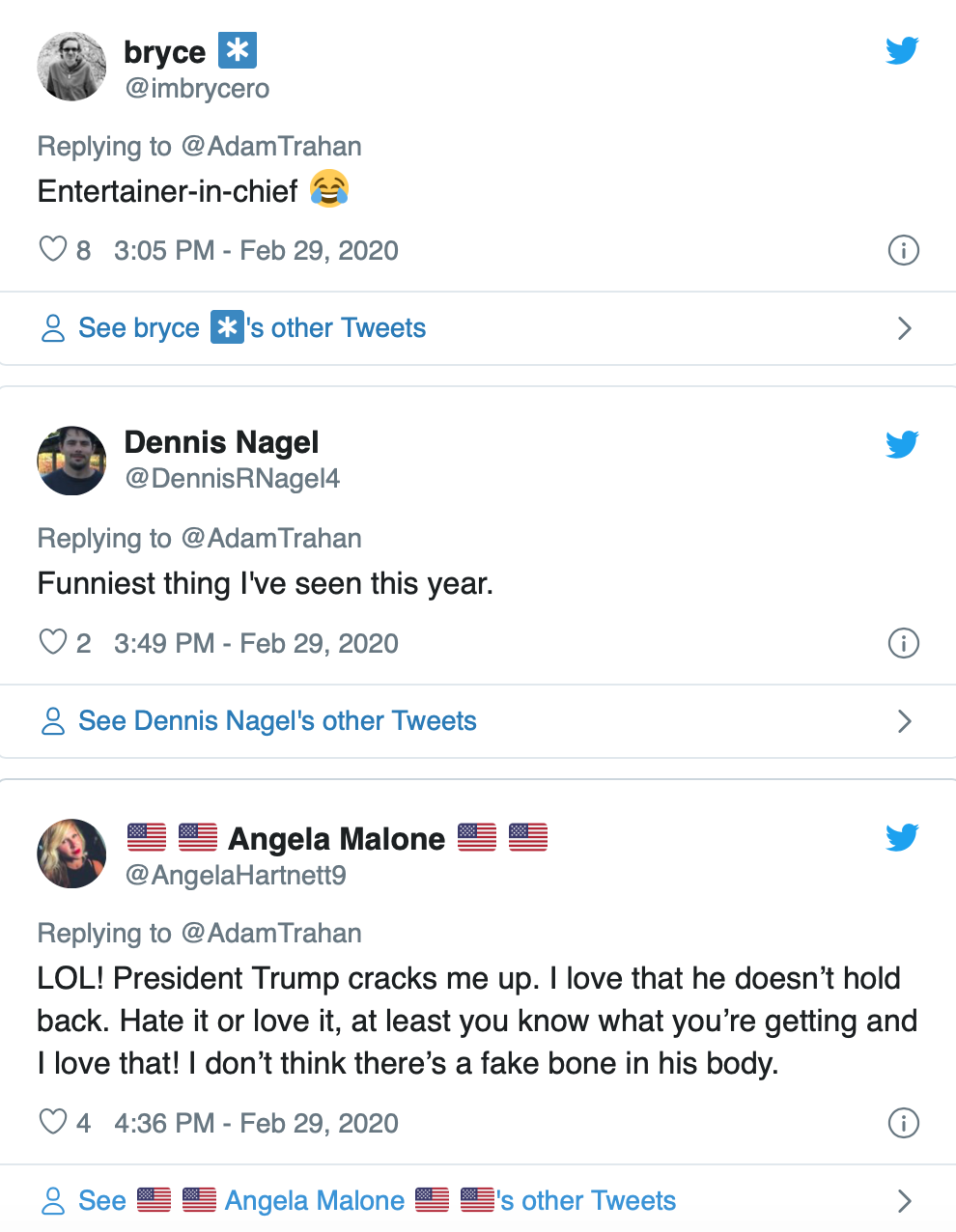 Now, fellow 2020 hopeful Elizabeth Warren (MA) is going after Bloomberg over his stature.

"I wanna talk specifically for just a minute at the top about a threat that is coming our way. And it's a big threat, not a tall one, but a big one: Michael Bloomberg." pic.twitter.com/SqcBGV2W7X

This new Warren is

(Especially for a press corps that spent the last three months listening to “a story about a toaster.”)

To be clear I don't care if people make fun of Bloomberg for being short, but it comes off as extremely hypocritical for Warren to do so after running on a platform largely distinguished by political correctness and identity politics https://t.co/xGQxIzcyET