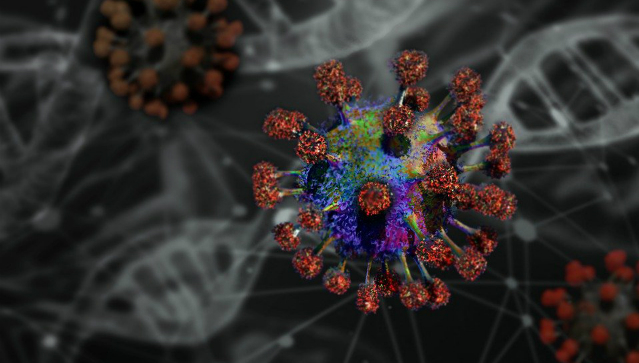 The following article, New Hampshire Man Told To Stay Home, But Ignored Advice And Went To Mixer; He Just Tested Positive For Coronavirus, was first published on Flag And Cross.

If you ever wondered what in the world could possibly cause so many cases of the coronavirus to spread, especially in the United States, with all of the news coverage blasting us non-stop about it, warning us not to travel to certain places or handle certain things, the answer is stupid people.

Like a man from New Hampshire who had travelled recently to Italy, a country where the coronavirus is spreading like wildfire, and was told to stay home and not go anywhere, but decided to throw caution to the wind and go out to a mixer.

Well, as it turns out, he probably had the coronavirus that whole time, as he just tested positive for it.

Instead of avoiding contact with others – as he was advised to do after he visited the doctor Friday, with a fever and respiratory problems – that same night the man went to a mixer for medical workers and students near Dartmouth’s campus, The New York Times reported.

On Monday, the man, who works at the Dartmouth-Hitchcock Medical Center in Lebanon, N.H., tested positive for the virus and this week a second patient who had “close contact” with him tested positive as well and is in self-quarantine.

The man is now under official order from New Hampshire’s health commissioner to stay home.

Communications director for the New Hampshire Department of Health and Human Services, Jake Leon, said “the individual is complying now.” The only problem now is to wonder how many others might be infected because of this guy’s inconsiderate behavior.

Dartmouth sent an email on Tuesday to those who attended the event warning them about possible exposure to the virus from the man at the mixer.

As is to be expected, a lot of folks are super angry about what the man did, demanding that he face some sort of legal consequences for ignoring the advice to self-quarantine, but apparently he did not violate the law in doing so.

However, if defies the health commissioner’s orders to be quarantined he could face misdemeanor charges.

The irresponsible man in question first started experiencing symptoms of the virus not long after he returned home from Italy. The Centers for Disease Control and Prevention have said that anyone who is returning from the country of Italy needs to self-quarantine for 14 days and monitor symptoms.

I think its a crime. Isnt giving people aids a crime. he knowingly risked spreading a deadly disease. I wonder if it was on purpose. Time for mandatory quarantine. if this story is even true.

He’s a Democrat and lives by his own rules.