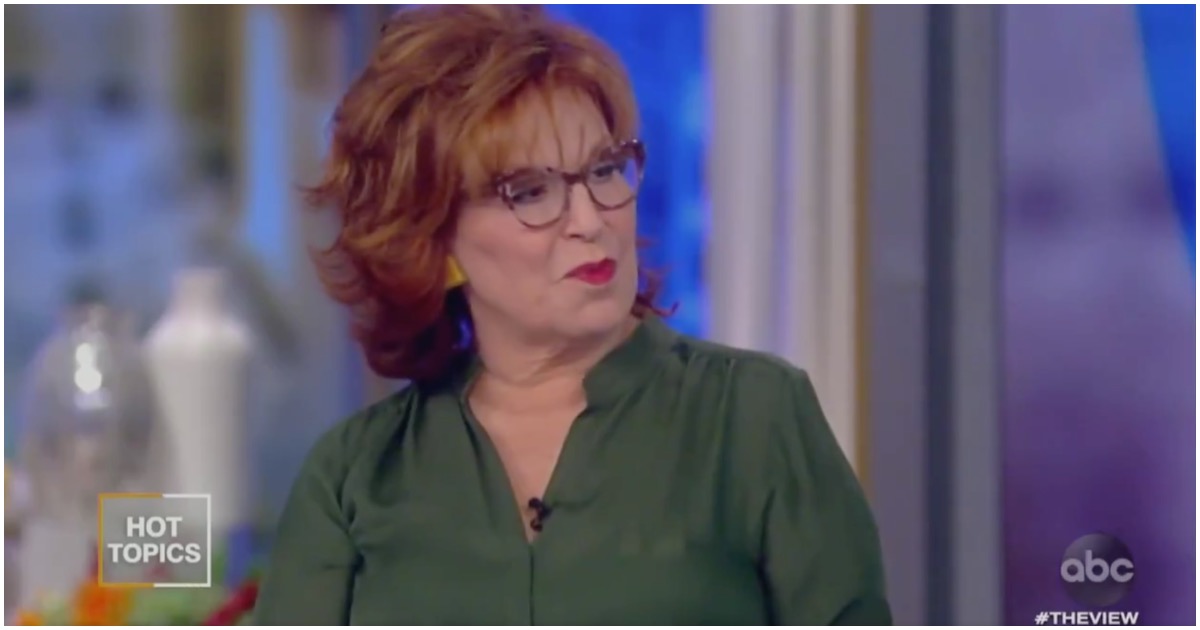 Conservatives know more about politics and American history because they actually pay attention. Liberals know less because they do the exact opposite, then cross their fingers that they’re correct.

The View‘s Joy Behar is one of President Trump’s loudest celebrity critics, but if you sat her down and told her to list the reasons why she probably wouldn’t have a solid answer for you. Either that, or she’d list things she deems unacceptable that actually occurred on Obama’s watch.

.@JoyVBehar recommended Joe Biden pick @AOC as his Vice President.@AndrewYang was forced explain to her the Constitution has a VP age requirement that AOC does not meet. pic.twitter.com/47J0vm1xGA 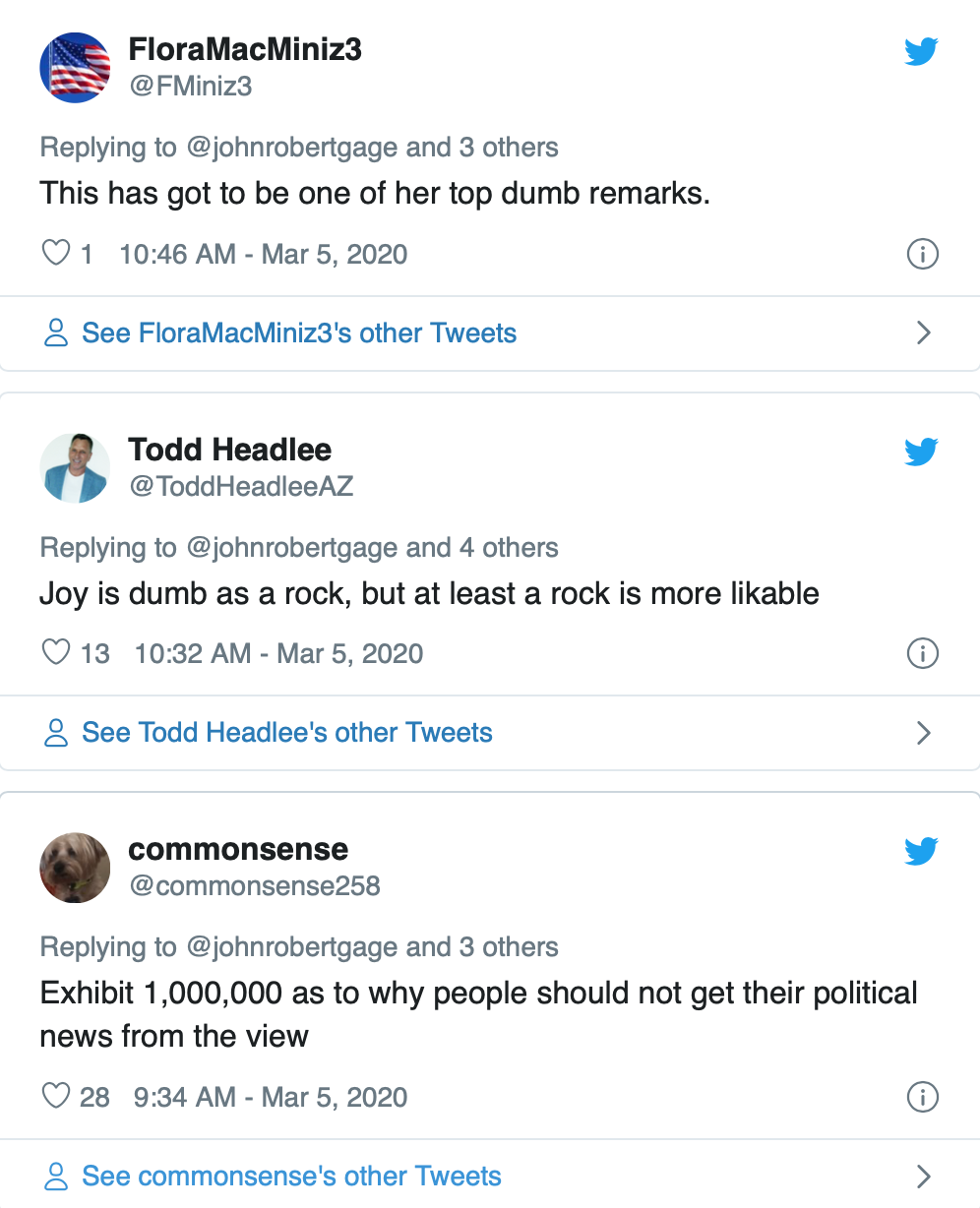 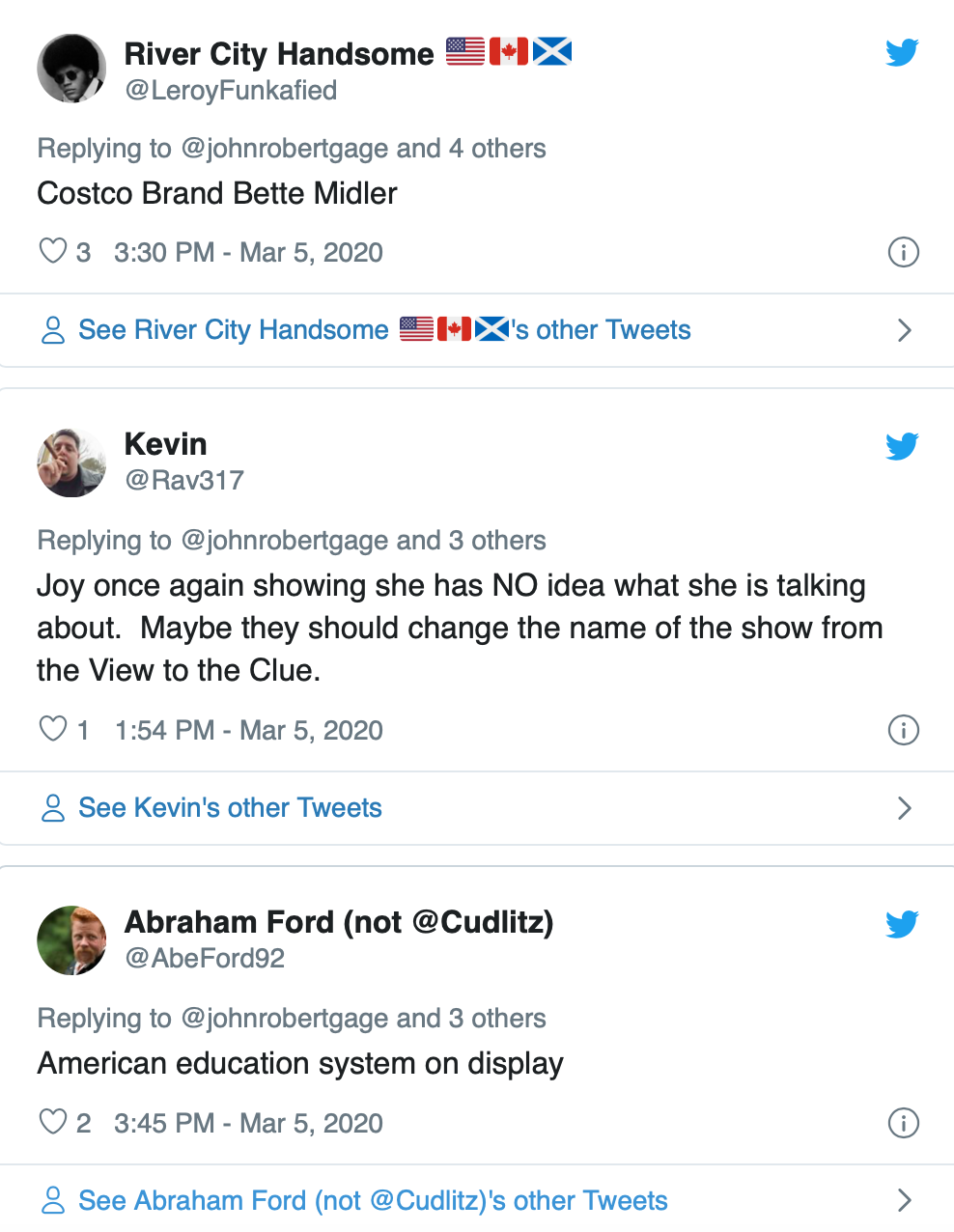 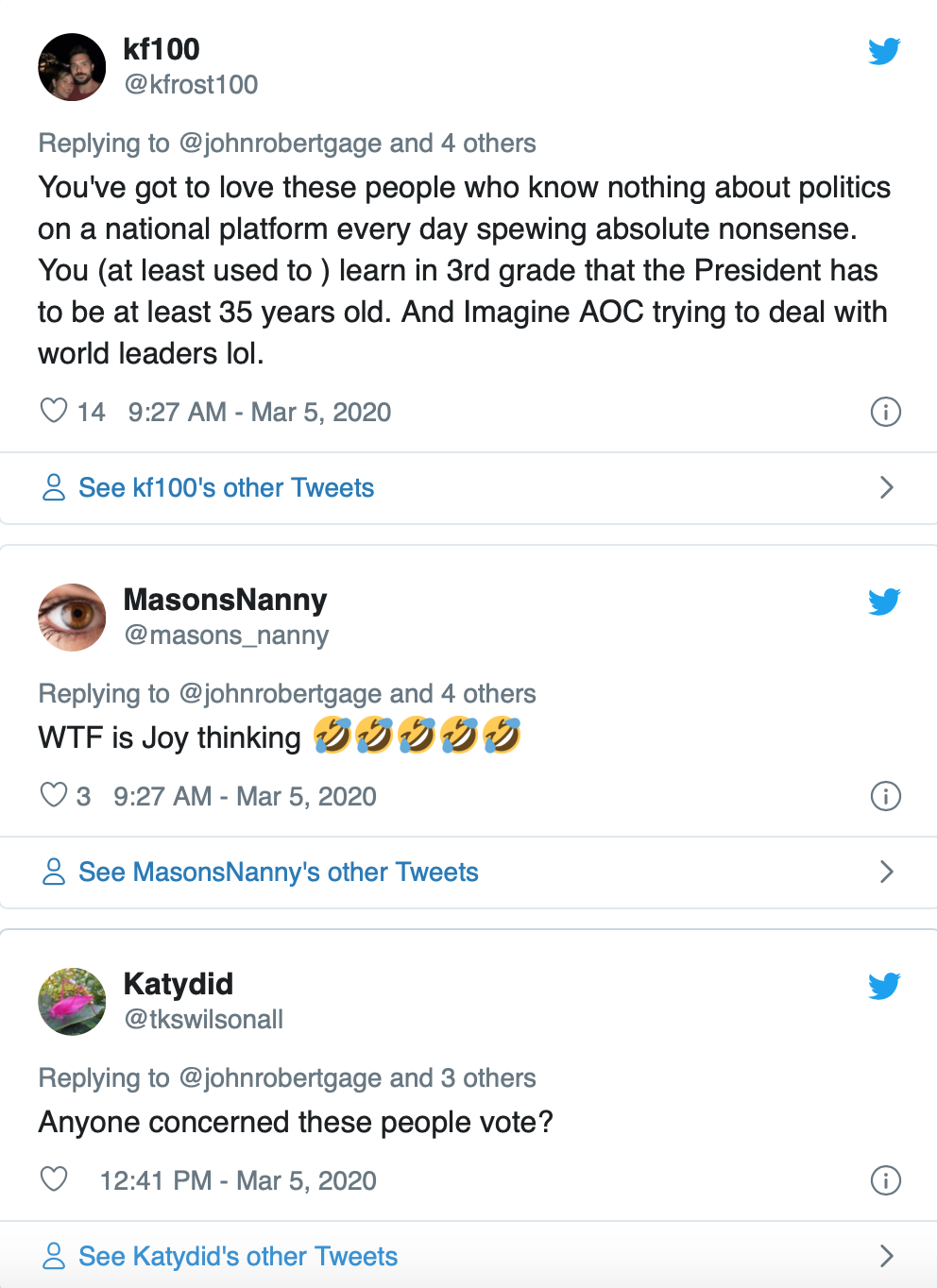 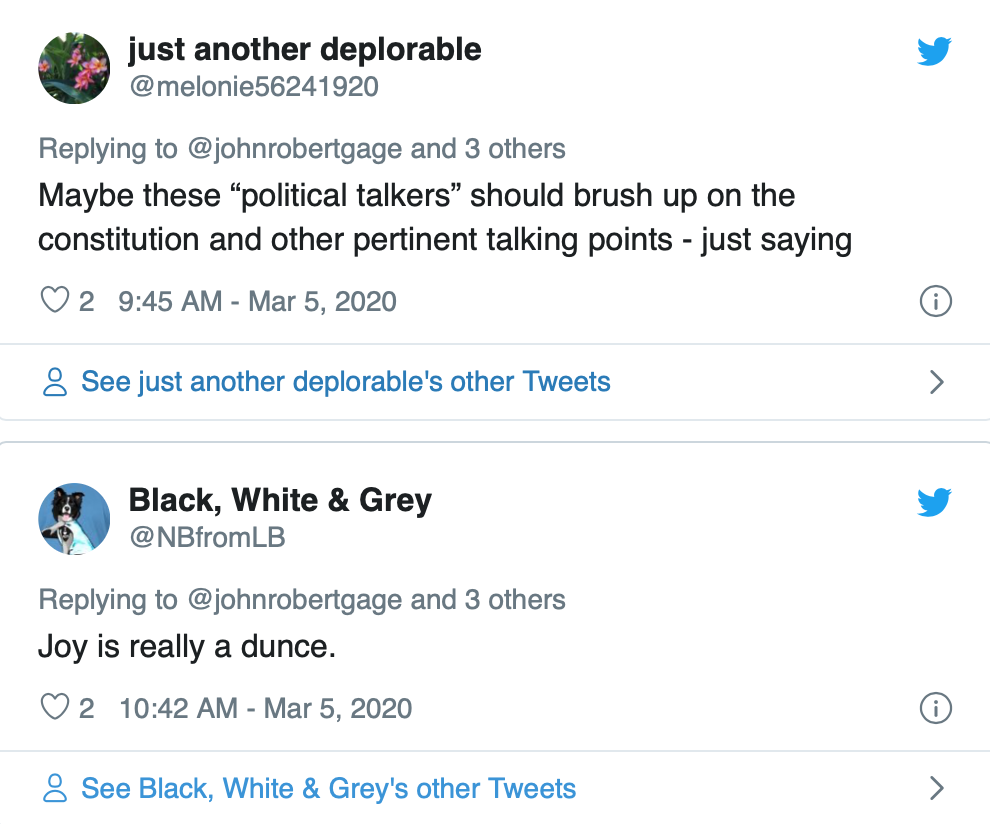 Behar is a proud American who loves her country. Okay, enough with the jokes.

Joy is absolutely, without question, an anti-American blowhard who wants to see the United States fail.

She has pretty much made this clear for a long while now. She doesn’t believe in the Constitution. She doesn’t care about anything “America.”

And she hates the Second Amendment.

ABC’s “The View” co-host Joy Behar suggested on Monday that Democrats should wait until they are elected into public office before they reveal to the American people their true political intentions.

Joy noted, “They should not tell everything they’re going to do. Like if you are going to take people’s guns away, wait until you get elected and then take the guns away. Don’t tell them ahead of time.”

The proposal has been a divisive topic for the Democratic Party. While O’Rourke’s declaration that “Hell, yes, we’re going to take away your AR-15 [and] your AK-47” has received massive applause from his left-wing supporters, many Democratic lawmakers have since been distancing themselves. Democrats, including those in leadership, have largely been sounding the alarm that such an anti-Second Amendment idea will backfire and simply fire up the Republican base.

Are there really people out there that actually care what this old moron thinks?