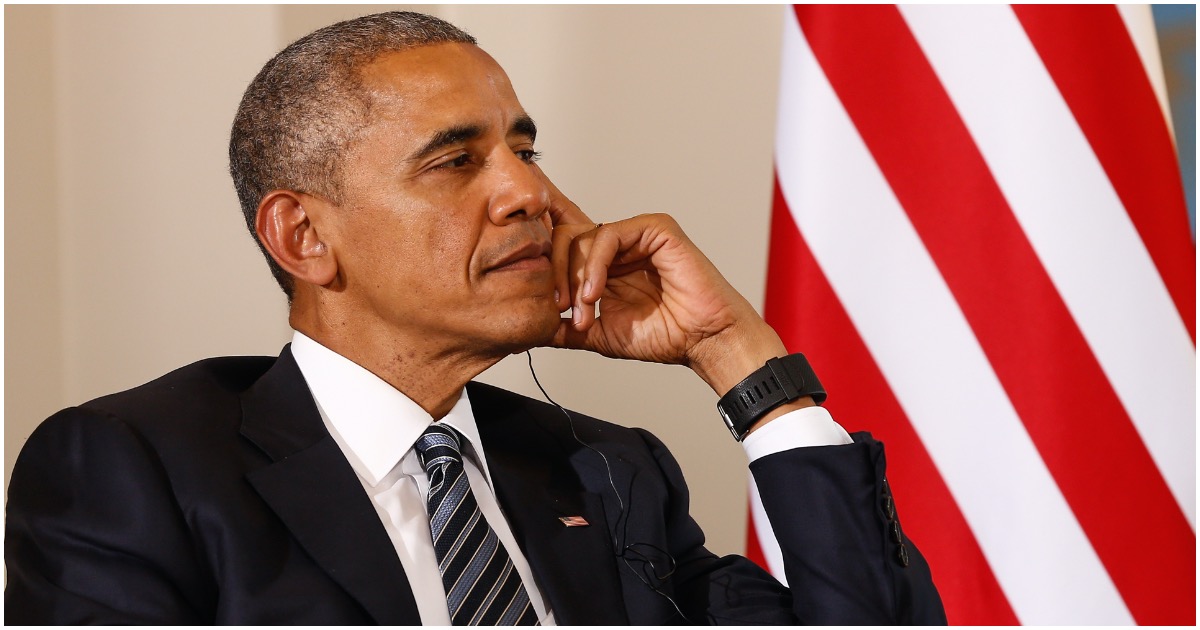 According to Virology Journal, the H1N1 virus came to the United States by way of Mexico.

The swine-origin influenza A (H1N1) virus that appeared in 2009 and was first found in human beings in Mexico, is a reassortant with at least three parents. Six of the genes are closest in sequence to those of H1N2 ‘triple-reassortant’ influenza viruses isolated from pigs in North America around 1999-2000.

But President Trump is a bad guy for potentially shutting down the border in an attempt to prevent the spread of Coronavirus in America, right? Eye roll.

What about Barack Obama’s lack of action? Lest we forget, via PJ Media:

“Let’s call it Trumpvirus,” urged a New York Times opinion writer conspiratorially. Nancy Pelosi groused that President Trump waited too long to attack the coronavirus (COVID-19) and then impetuously declared he couldn’t have leftover and unspent Ebola virus money to fight it, while Senator Chuck Schumer looked down his nose and over his glasses to intone that it was the end of the world and the president hadn’t spent enough money to stop the scourge. Joe Biden and Michael Bloomberg have both been called out for politicizing the virus.

But it wasn’t until six months later, October, that then-President Obama declared a public health emergency on what was already a pandemic. By that time, the disease had infected millions of Americans and more than 1,000 people had died in the U.S.

Democrats need to stop with their praise of Barack.

He literally did nothing good for eight solid years, outside of presiding over the killing of Osama bin Laden. Heck, even 2020 Democrat candidates bashed 44’s record like it was their job at the second debate.

Longtime Obama aide Valerie Jarrett just doesn’t get it, though.

I miss my insurance plan, I miss the extra money I’ve spent since the ACA, I don’t miss him though

His own party doesn't miss him, except maybe Biden.

Not at all. And, after last night, neither does the 2020 Dem field, either.