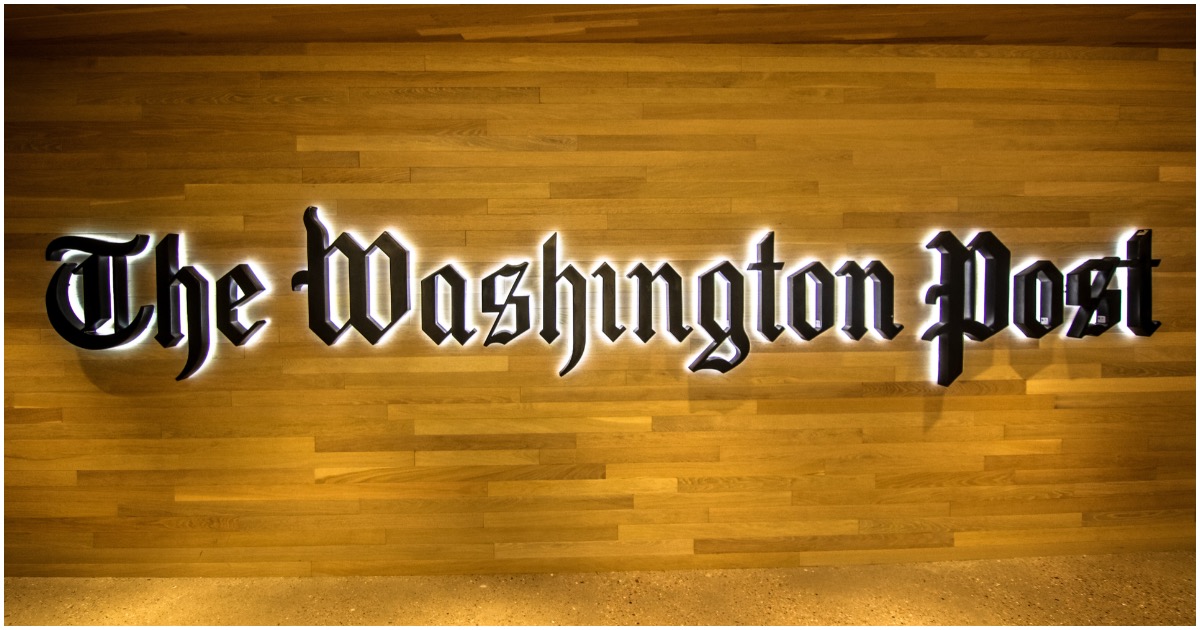 The following article, Flashback: WaPo Reporter Wants Trump Officials Shunned, GOP ‘Burned Down’ With No ‘Survivors’, was first published on Flag And Cross.

Trump derangement syndrome was a thing for a while. We’re way beyond that point now. For liberals to be so brutal and violent and downright evil toward every single Republican they meet, it speaks volumes about something much more deeprooted.

On Sunday’s AM Joy on MSNBC, Washington Post columnist Jennifer Rubin renewed a previous attack on former Donald Trump administration members as she declared that they should be “shunned” for the rest of the lives, and that the Republican Party should figuratively be “burned down” so that there are no “survivors,” punishing Trump’s “enablers.”

Her comments came as the group discussed former White House press secretaries Sean Spicer and Sarah Huckabee Sanders moving on to ABC’s Dancing with the Stars and the Fox News Channel, respectively, after leaving office.

Rubin’s words, “It’s not only that Trump has to lose, but that all his enablers have to lose — we have to collectively, in essence, burn down the Republican party. We have to level them because if there are survivors — if there are people who weather this storm, they will do it again — will take this as confirmation that, “Hey, it just pays to ride the wave — look at me, I’ve made it through.”

There’s bush league, then there’s the antics committed by the far-left media.

They thought they busted President Trump holding a blank piece of paper after he held up a white sheet regarding his immigration deal with Mexico.

Txt from my mom after watching Trump:

Are you watching Trump? If so check out the sheet of paper he is holding up as the agreement with Mexico. It is a blank sheet of paper.

POTUS holds up what appears to be a blank piece of paper claiming it contains the Mexican deal. Refuses to answer when I ask him to show us. ⁦@realDonaldTrump⁩ pic.twitter.com/m8sgJer9Uq

“the Government of Mexico will take all necessary steps under domestic law to bring the agreement into force with a view to ensuring that the agreement will enter into force within 45 days.” @realDonaldTrump #Mexico agreement. Second photo flipped @washingtonpost @postpolitics pic.twitter.com/lWuJU9bpYK

Nope, the video clip was deceiving. A screengrab via @BySteveReilly indicates there is some text! pic.twitter.com/azDdYLb0Do

Come on, man. Bush league at its finest.