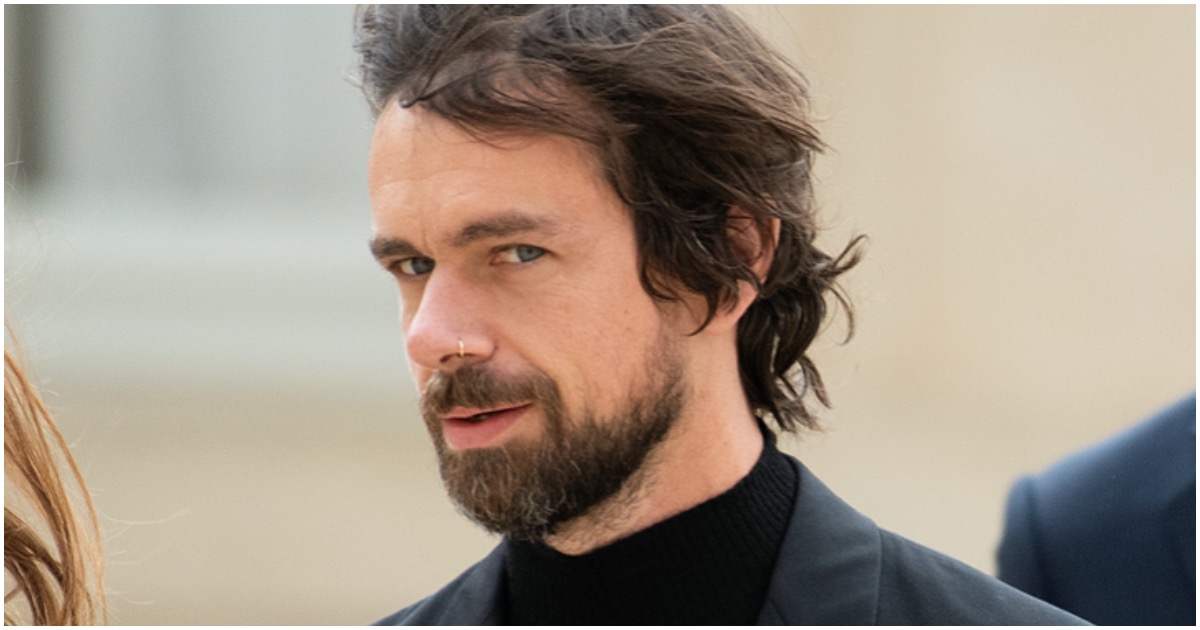 It’s not a secret that Twitter has shown considerable bias toward conservatives in the past. “Shadow banning” of tweets became a thing for a little while. But if this new GOP megadonor has his way, the social media outlet will boot CEO Jack Dorsey from office in an attempt to level the playing field.

A billionaire Republican megadonor has purchased a “sizable” stake in Twitter and “plans to push” to oust CEO Jack Dorsey among other changes, according to new reports, raising the prospect of a shocking election-year shakeup of the social media platform that conservatives have long accused of overt left-wing political bias.

Paul Singer’s Elliott Management Corp. has already nominated four directors to Twitter’s board, a development first reported by Bloomberg News, citing several sources familiar with the arrangement. The outlet noted that unlike other prominent tech CEOs, Dorsey didn’t have voting control over Twitter because the company had just one class of stock; and he has long been a target for removal given Twitter’s struggling user growth numbers and stock performance.

Singer, who opposed President Trump’s campaign in 2016, has since changed his tune, raising the prospect that some of the changes to Twitter could make the platform a friendlier place for pro-Trump users. According to the Center for Responsive Politics, Singer donated $24 million to Republican and right-leaning groups in the 2016 election.

The list of far-left, anti-Trump blowhards in the mainstream media is nearly never-ending.

It’s sad but true. Every network. Every publication. Every outlet.

In other words, true journalism is all but dead.

However, one reporter stands out above the rest. Naturally, he works for CNN. It’s not Don Lemon, Chris Cuomo, Wolf Blitzer, or Anderson Cooper, though.

The winner of America’s greatest “liberal hack” is none other than Brian Stelter.

Despite attempts by liberal hacks in the media to interfere in voting and suppress voters, I can announce the winner of the First Annual Smug Industries Liberal Hack championship