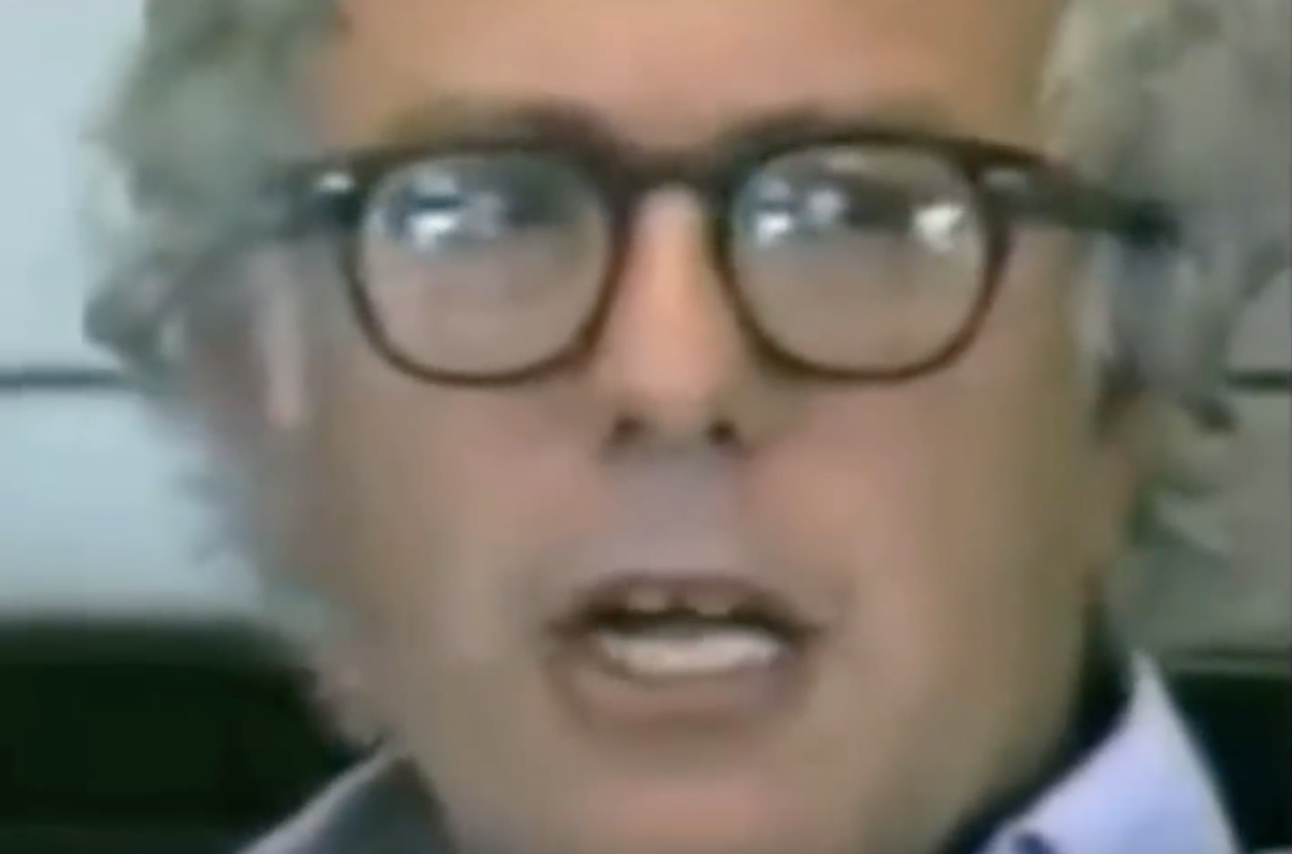 Vermont Senator Bernie Sanders once said, “It’s funny sometimes American journalists talk about how bad a country is because people are lining up for food. That’s a good thing. In other countries people don’t line up for food the rich get the food and the poor starve to death.”

There’s no room for debate. Democrats have tried to hide it from the American people, but the bast majority are not ignoramuses. Bernie is absolutely, beyond any reasonable doubt, a full blown socialist.

Sanders has advocated for allowing felons to vote while incarcerated. No, this isn’t a story from the National Enquirer.

Sanders noted, “I think that is absolutely the direction we should go.”

Bernie is all in favor.

The problem is that he wants to do the same thing over here…in America.

Wouldn’t that be swell? Who needs Second Amendment rights, huh?

As noted by Ryan Saavedra:

Bernie Sanders announces he supports confiscating all semi-automatic firearms from law abiding citizens, which is what New Zealand is doing

Bernie Sanders announces he supports confiscating all semi-automatic firearms from law abiding citizens, which is what New Zealand is doing https://t.co/9siHWhpijj

This is what real action to stop gun violence looks like. We must follow New Zealand's lead, take on the NRA and ban the sale and distribution of assault weapons in the United States. https://t.co/lSAisDG9Ur

Bernie, if elected POTUS, would almost certainly rip up the Second Amendment. Sanders is, himself, the definition of hypocrisy.

He calls for the rich to fork over their cash in order to be redistributed, yet forgets he’s a member of the 1%. He’s also big into “saving” the planet, yet has no problem flying private.

Is it time to play “pin the baseball bat on the socialist” yet?