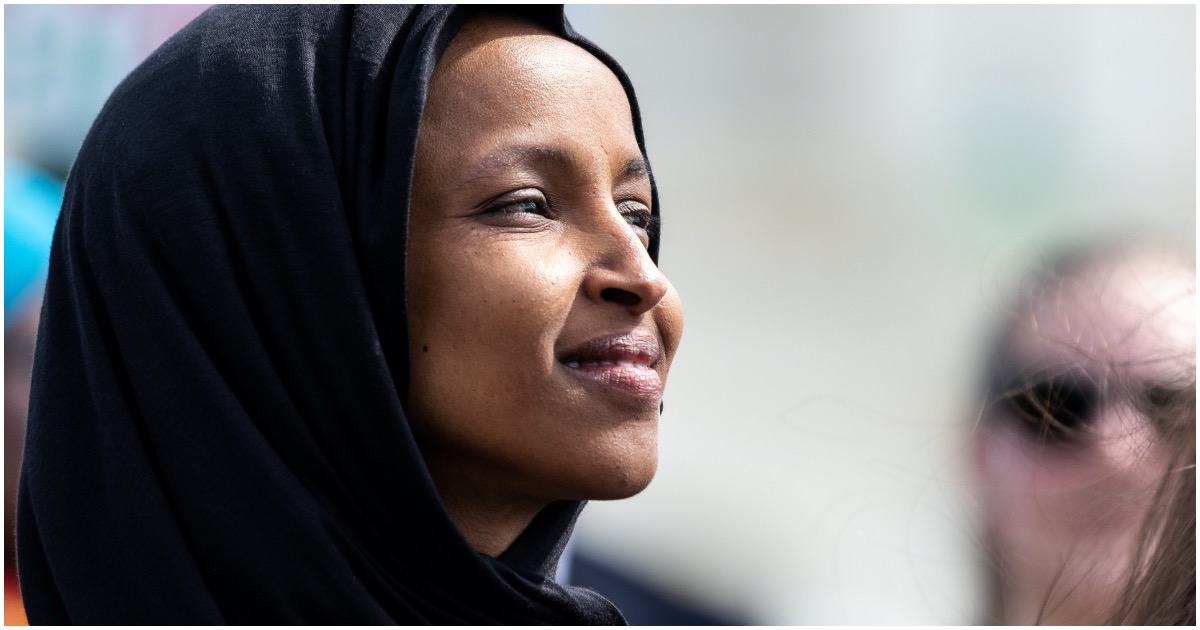 The following article, ICYMI: Omar Married Her Brother to Get Him ‘Papers’ Needed for School In U.S., Friend Says, was first published on Flag And Cross.

A person found guilty of marriage fraud can face up to five years in jail and a $250,000 fine. There’s a decent chance Minnesota Congresswoman Ilhan Omar committed marriage fraud but since she’s a Democrat politician, she’ll probably never serve a second behind bars, let alone be charged of wrongdoing.

More and more evidence continues to leak, proving that Omar has no business in Congress. This latest bit of bombshell news regarding her marriage to her brother comes from one of her friends. 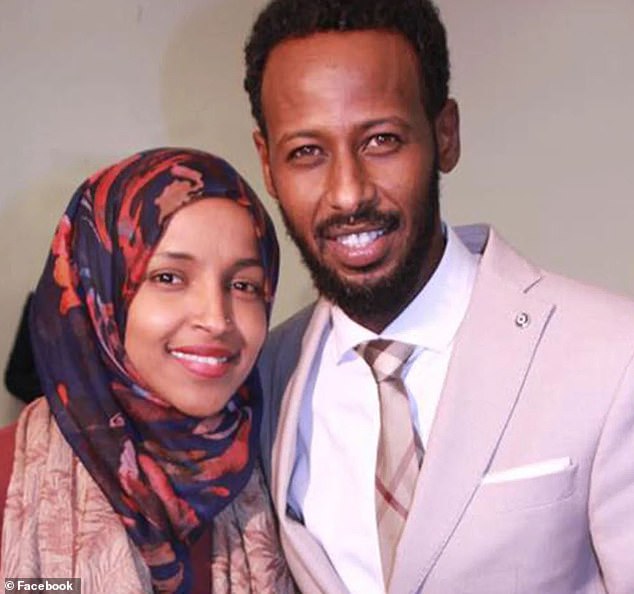 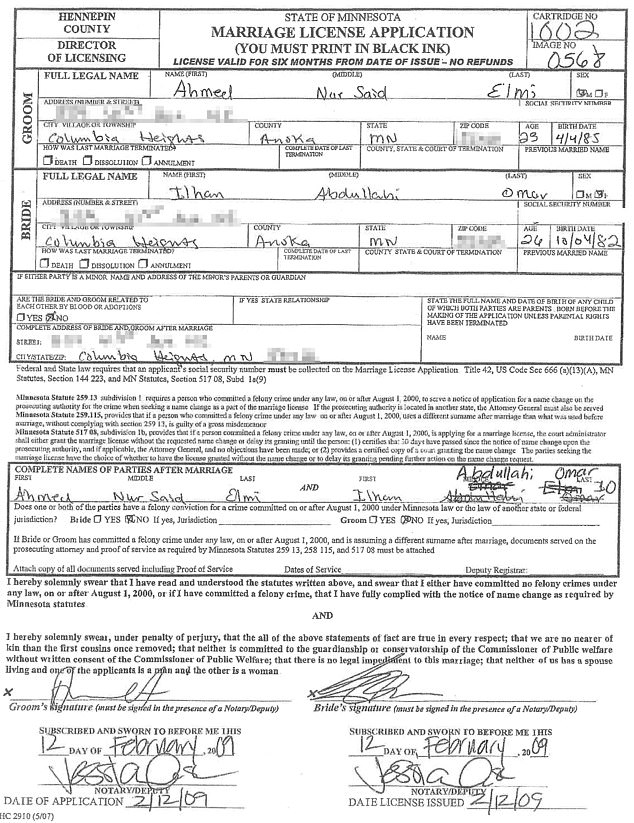 If you can't take the heat get out of politics,nobody is making you stay in it.

Check out what happens when Ilhan was confronted. She couldn’t say much…

Continue reading: ICYMI: Omar Married Her Brother to Get Him ‘Papers’ Needed for School In U.S., Friend Says ...

Said it all. Dems are allowed to be “above the laws”.