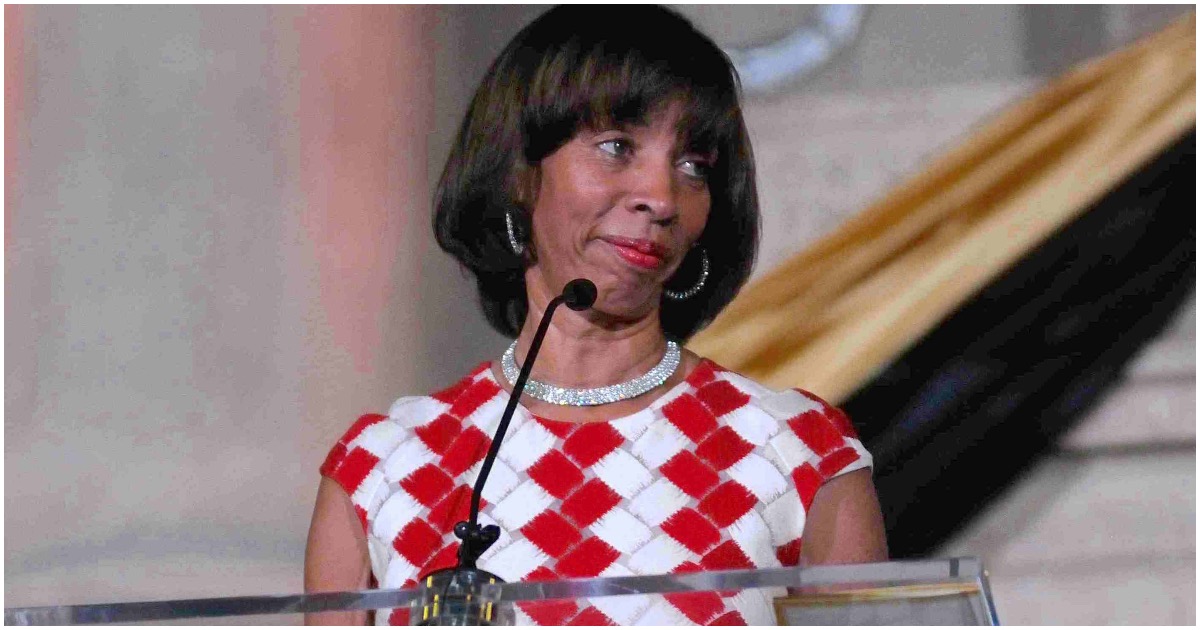 Don’t do the crime if you can’t do the time. Former Baltimore Mayor Catherine Pugh is learning that the hard way. She has just been sentenced for involvement in a fraud case. Here’s the deal, via Fox News:

Catherine Pugh, a former mayor of Baltimore, was sentenced to three years in prison Thursday following her conviction on federal tax evasion and conspiracy charges related to the sale of her “Healthy Holly” books to help fund a political career, the Baltimore Sun reported.

Chasanow described praising Pugh’s past good work as “ironic,” as “it was precisely that reputation for good work that allowed her to commit these offenses and continue the fraud for as long as she did,” the Baltimore Sun reported.

Check out what happened when people were asked to name which politician made “racist” comments about Baltimore. Most think the words came from 45’s lips.

Trump could literally quote Barack Obama, word for word, and the mainstream media would find a way to twist it.

Trump ripped Baltimore for being “rodent infested” and so poorly managed and Democrats went wild, claiming 45 was a racist. Naturally.

But Obama and Bernie Sanders said some stuff about Baltimore on par with Trump’s words and nobody batted an eye.

Rep, Elijah Cummings has been a brutal bully, shouting and screaming at the great men & women of Border Patrol about conditions at the Southern Border, when actually his Baltimore district is FAR WORSE and more dangerous. His district is considered the Worst in the USA……

Mr. President, we can address this together. Two years ago, I went to the White House to ask you to endorse my bill to let the government negotiate directly for lower drug prices.

Residents of Baltimore’s poorest boroughs have lifespans shorter than people living under dictatorship in North Korea. That is a disgrace. 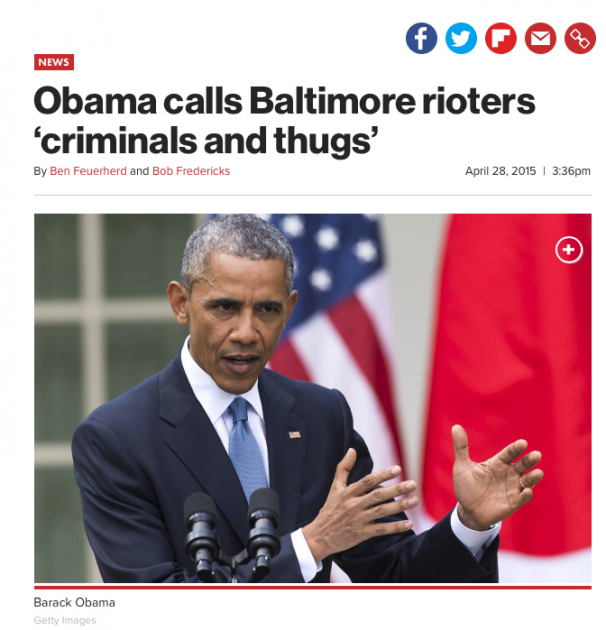