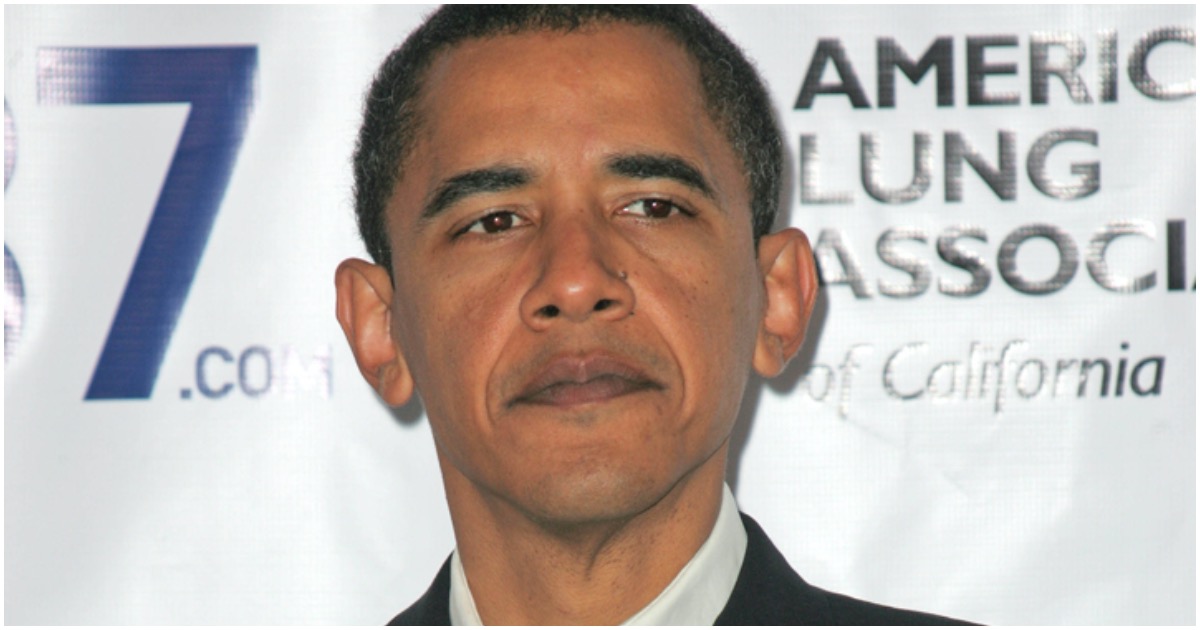 Is Barack Obama in a position to make demands? This is a guy who won’t even endorse or campaign for the man who served as his vice president for nearly a full decade, and don’t you forget that. From The Hill:

Former President Obama’s attorneys say they plan to file a cease-and-desist letter over a pro-Trump group’s television ad in South Carolina that attacks former Vice President Joe Biden by using a portion of Obama’s book out of context.

Obama is also demanding that all South Carolina television stations immediately stop running the ad from the Committee to Defend the President, which is aimed at supporting President Trump’s reelection bid.

“This despicable ad is straight out of the Republican disinformation playbook, and it’s clearly designed to suppress turnout among minority voters in South Carolina by taking President Obama’s voice out of context and twisting his words to mislead viewers,” Obama spokeswoman Katie Hill said in a statement.

Biden is quite the card, even after all these years.

Where he finds the marbles to tell a crowd of rallygoers that he and Barack are responsible for the current thriving economy is anyone’s guess, but when you’re talking to the politically uninformed anything goes.

Michelle Obama is known for not being proud of her country.

Wonders that did for the nation, huh, Michelle? Was America better off after eight years of your husband’s scandals and malfeasance?

In 2019, the wife of the former community organizer was in Malaysia. Why? Who cares? But while there, she managed to bash the U.S. of A.

THE FACTS ARE::I would like to know what gives OBAMA the authority to demand any thing.

The “boy”, barry o, is a liar and a fraud, in NO position to make demands of anyone, just as foot-in-mouth joe is demented, challenged and well past his prime. Neither one should even be walking around, still free and breathing fresh air.

These four comments say everything I wanted to say, so Thanks

Hey Towelhead, you no longer have any pull, except the demorats!!! So, go pound salt!!!!!

THE FACTS ARE::In would like to know what gives Obama the authority to demand any thing.

If things go the way they should Obunghole would already be in prison for treason.

‘The kid from Hawaii’? says Michael. You would think that she should have said Kenya. Prior to her misfit husband getting into Office, so-called racism had plateau’d for many years, however once in Office, especially during his second term in Office, they both concentrated on building the racism card into their main topic subsequently dividing America with their hate against Whites.

He never came to South Carolina period so what makes him think that we care?