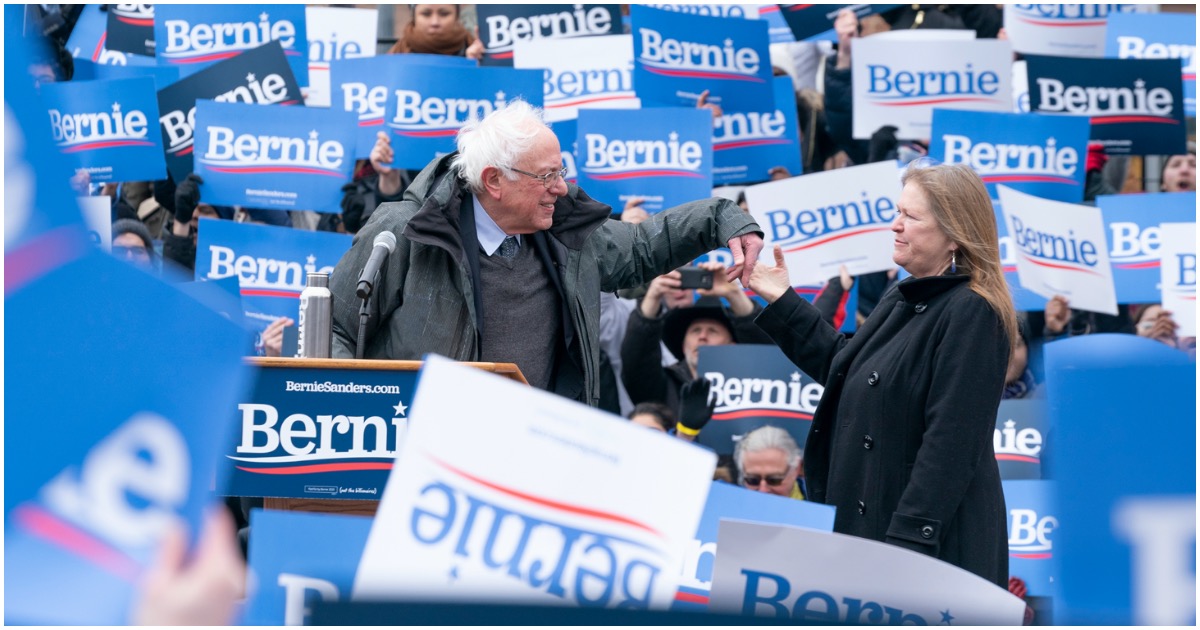 Even though Senator Bernie Sanders (VT) seems poised to take the Democrat nomination for president, a few of his peers aren’t pleased with this praise for the regime of Cuban dictator Fidel Castro. From Washington Examiner:

Two House Democrats from South Florida are pushing back at Bernie Sanders, the front-runner for their party’s presidential nomination, over comments he made praising elements of Cuba’s communist regime.

In a 60 Minutes interview aired on Sunday, the 78-year-old Vermont senator said “it’s unfair to simply say everything is bad” about the late Fidel Castro’s regime. Though Sanders said he was very much “opposed to the authoritarian nature of Cuba,” he highlighted the literacy program Castro implemented.

I'm hoping that in the future, Senator Sanders will take time to speak to some of my constituents before he decides to sing the praises of a murderous tyrant like Fidel Castro. https://t.co/Iwvmay9LOH pic.twitter.com/KT9sQ0pfkh

The Castro regime murdered and jailed dissidents, and caused unspeakable harm to too many South Florida families. To this day, it remains an authoritarian regime that oppresses its people, subverts the free press, and stifles a free society.

Fidel Castro left a dark legacy of forced labor camps, religious repression, widespread poverty, firing squads, and the murder of thousands of his own people.

But sure, Bernie, let’s talk about his literacy program. pic.twitter.com/3Xqu435uoA

Bernie Sanders defends his 1980s comments about Fidel Castro in an interview on 60 Minutes. https://t.co/ySqvQKoiBU pic.twitter.com/lTwuXWp9sA

Liberals and Democrat Socialists know that the arguments for which they fight are bunk. Yet, they keep pressing forward – often times making the point for conservatism without even knowing it.

Sanders did just that, not long ago.

And it was gold.

Bernie Sanders tries to praise communist China, ends up accidentally praising free-market principles: “They have made more progress in addressing extreme poverty than any country in the history of civilization, so they’ve done a lot of things for their people” pic.twitter.com/FqNQkOKBwG

Democrats: Doing everything possible to ensure America falls. Why don’t they just come out and admit it, already?

Who do they think they’re fooling, at this point?

Check out Sanders, who continues to do all he can to drive the point home.

So what we are just literally offering free health care to the whole world basically ?

Free stuff for everybody and I mean EVERYbody!

This is atrocious to all American taxpayers!

Well dems, perhaps you can find comrade bernie another house to calm him while “stealing” the nomination again???