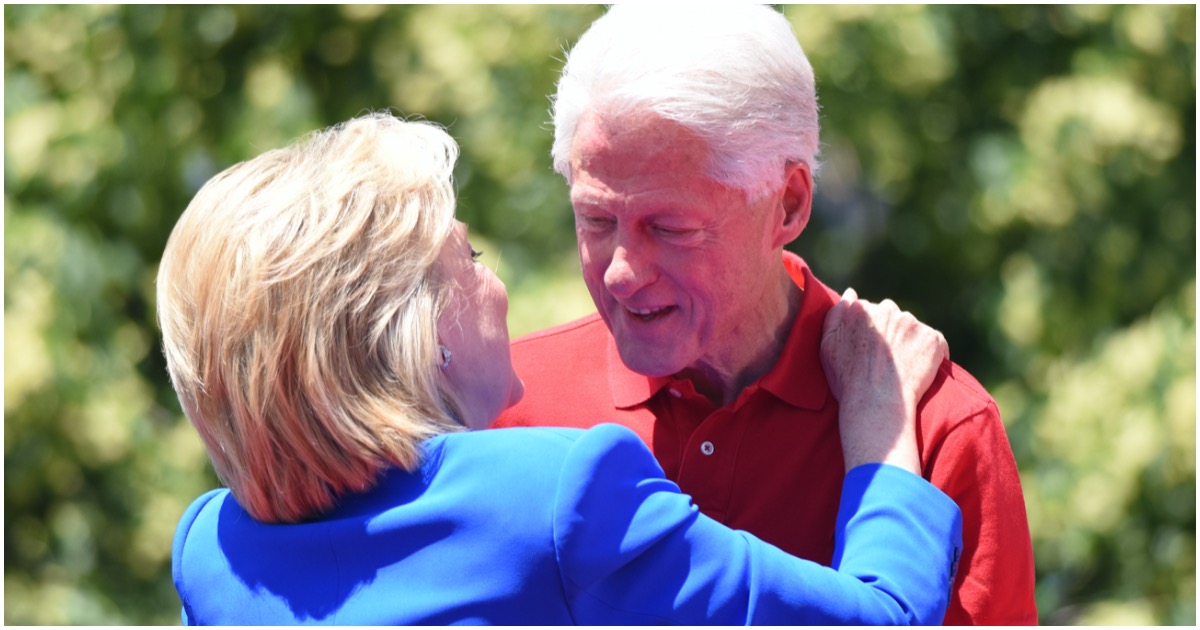 How is this possible? Notorious philanderer Bill Clinton possibly lied about how close he truly was to now-deceased sex offender, Jeffrey Epstein? Nooooo! It’s not possible!

Except, it is. The Clintons have seemingly gotten away with more lies than most people have ever told. And they do it publicly. And the proof is in the pudding. The problem is that the mainstream media doesn’t seem to care. At all.

Check this out, via Daily Mail:

Bill and Hillary Clinton stayed at Jeffrey Epstein’s notorious ‘baby-making ranch’ almost every year after they left the White House, according to the disgraced financier’s estate manager.

The former president was Epstein’s closest ‘celebrity mate’ and the Clintons, along with daughter Chelsea, visited Zorro Ranch ‘a whole bunch of times’, a former contractor who ran the IT system at the property told DailyMailTV in an exclusive interview.

Epstein and Bill were once friends, and in August DailyMail.com revealed the convicted pedophile even had a bizarre portrait of Bill wearing a dress hanging on the wall of his New York mansion.