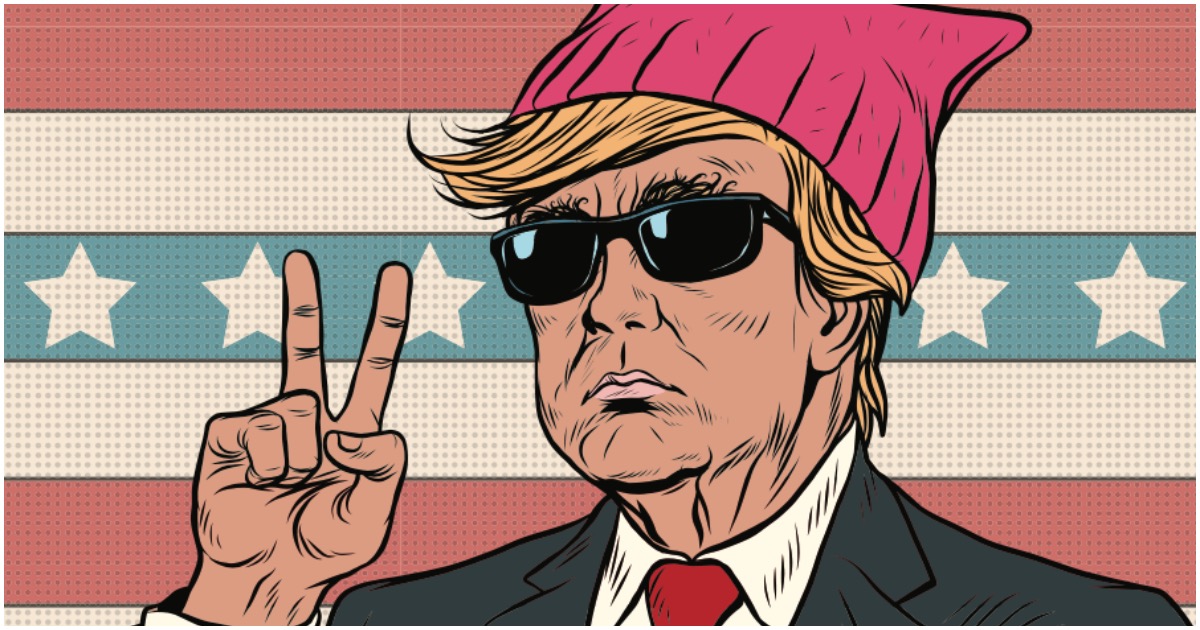 Now that the country has moved beyond the impeachment trial and Bernie Sanders appears to be well on his way to securing the Democrat Party’s presidential nomination, liberals are not in a good place.

Lefties like James Carville and MSNBC’s Chris Matthews are warning Dems that if they choose Bernie, Trump will win another term in the White House. None of them seem to care, though.

On Sunday, it was reported that the Republican National Committee continues to rake in big money in support of POTUS. Democrats, on the other hand, aren’t performing so well.

For comparison on the GOP side, the last time a Republican president was an incumbent at this stage of the campaign, the RNC raised $107 million in 2004. All this 2020 money makes RNC Chairwoman Ronna McDaniel very happy.

The RNC had our best January haul in history

According to the latest FEC report, the Republican National Committee has nearly 8 times as much cash on hand as the Democratic National Committee. The report shows the national GOP has $76 million in cash while the DNC has only $9.9 million.

These are amazing numbers for @WINRED

The GOP finally has a fundraising deathstar pic.twitter.com/Uhuzj2X3ux

According to Sanders, teachers can be paid as much as Major League Baseball players.

Self-confessed socialist candidate for president, Bernie Sanders, recently ripped pro-baseball because its players make more than teachers. But to many Americans, it looks like Bernie lacks any understanding about the economics of the matter.

If we are a nation that can pay baseball players hundreds of millions of dollars, don't tell me we can't afford to pay teachers the salaries they deserve. pic.twitter.com/pQVix0iX9a

Just in case you don’t see the problem here, check out these reactions:

Did I miss something or has the government started paying the baseball players, or is it still private entities? He is as dumb as his minions who are not bright enough to think for themselves.

As someone that covers sports business, let me say that Bernie is woefully off here on why the difference. As sad a commentary as this is, baseball is entertainment. It’s why there are multi-billion TV deals and 70M+ attend games in person. I thought Bernie understood economics.

There are 750 Major League Baseball players. In the world. 70 million fans voluntarily paid to watch MLB players perform in 2018. This is an apples and asteroids argument.

I think teachers should be paid more, but you do understand players are only paid well because people are paying to go see them… right? I’m not gonna drop $80 to go see a 3rd grade teacher for 3hrs.

Baseball players are paid in the private sector, teachers are predominantly government employees. Perhaps we should privatize education and make it competitive so there is demand for exceptional teachers and they could demand premium pay!

Perhaps old bloomie could dump a large portion of his billions into the dems; would like to see him waste his money and still lose.