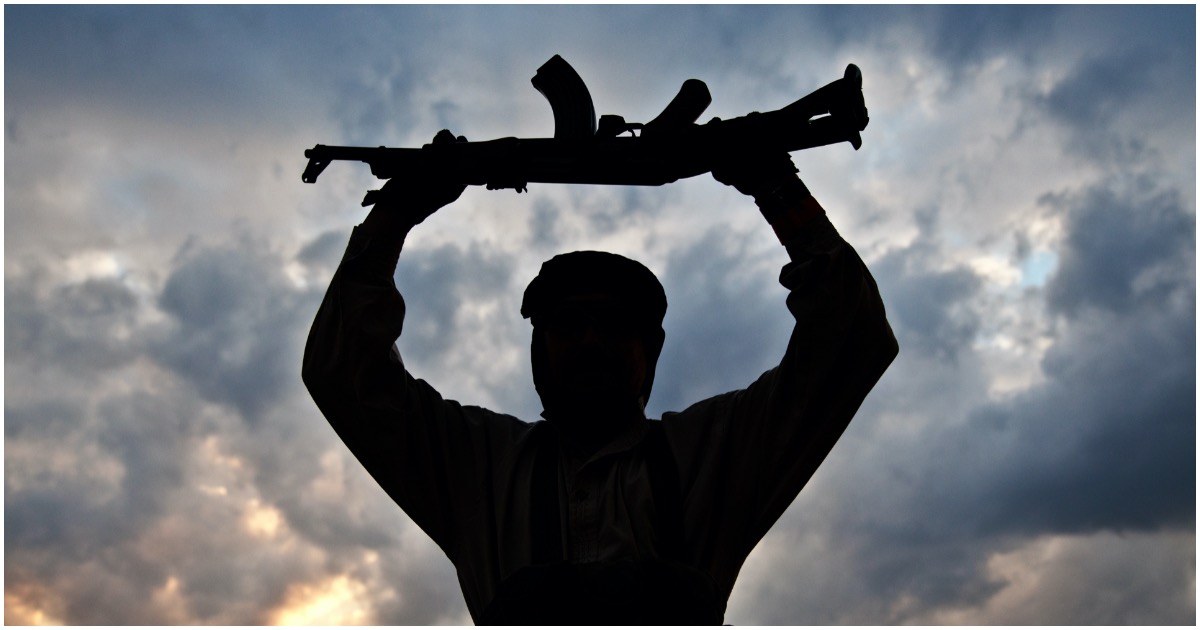 The following article, Trump Admin to Sign Peace Treaty With Taliban, Would Bring An End to Longest U.S. War, was first published on Flag And Cross.

If Hillary Clinton defeated Donald Trump in 2016, would the United States be lining up to sign a peace treaty with the Taliban? Would negotiations with North Korea ever have taken place? Would Iranian terrorist Qasem Soleimani still be alive, plotting attacks against hundreds, if not thousands, of innocent people?

On Friday afternoon, Secretary of State Mike Pompeo made a major announcement about the Taliban in what could soon lead to the end of America’s longest war. From Politico:

U.S. officials and the Taliban have reached an “understanding” that could result in a “reduction in violence” in Afghanistan, Secretary of State Mike Pompeo announced Friday, paving the way for an agreement later this month that would bring to an end America’s longest war.

In a more substantial statement released by the State Department, Pompeo offered further details regarding the “extensive talks” between the two parties, which he said are intended to “facilitate a political settlement to end the war in Afghanistan, reduce United States and Allied Forces presence, and ensure that no terrorist group ever uses Afghan soil to threaten the United States or our allies.”

After decades of conflict, we have come to an understanding with the Taliban on a significant reduction in violence across #Afghanistan. This is an important step on a long road to peace, and I call on all Afghans to seize this opportunity.

From the plane with @SecPompeo: State says the US and Taliban will sign a peace deal Feb. 29 in Doha. Negotiations between the Taliban and Afghan government will start soon after. “Challenges remain but the progress made in Doha provides hope and represents a real opportunity.”

.@SecPompeo announced that the U.S. reached an understanding with the Taliban on a significant, nationwide reduction in violence across Afghanistan that will help to move our #AfghanPeaceProcess forward. This will advance progress toward a political settlement in #Afghanistan. pic.twitter.com/PdsQYdooT1

During Trump’s visit to Afghanistan on Thanksgiving day 2019, the president of the country said some things that the liberal media won’t be so impressed with.

Then again, when it comes to anything positive involving America, the MSM doesn’t really care. Such is life.

Ashraf Ghani noted, “Hamza bin Laden was a big thing, but this is the biggest there is. This is the worst ever.”

He added, “Osama bin Laden was very big, but Osama bin Laden became big with the World Trade Center. This is a man who built a whole, as he would like to call it, “a country,” a caliphate, and was trying to do it again.”

He continued, “And I had not heard too much about his health. I’ve heard stories about he may not have been in good health. But he died a — he died in a ruthless, vicious manner. That, I can tell you.”

Americans scream that they are resisting tyranny, wars, and debt, but do you see any protests?