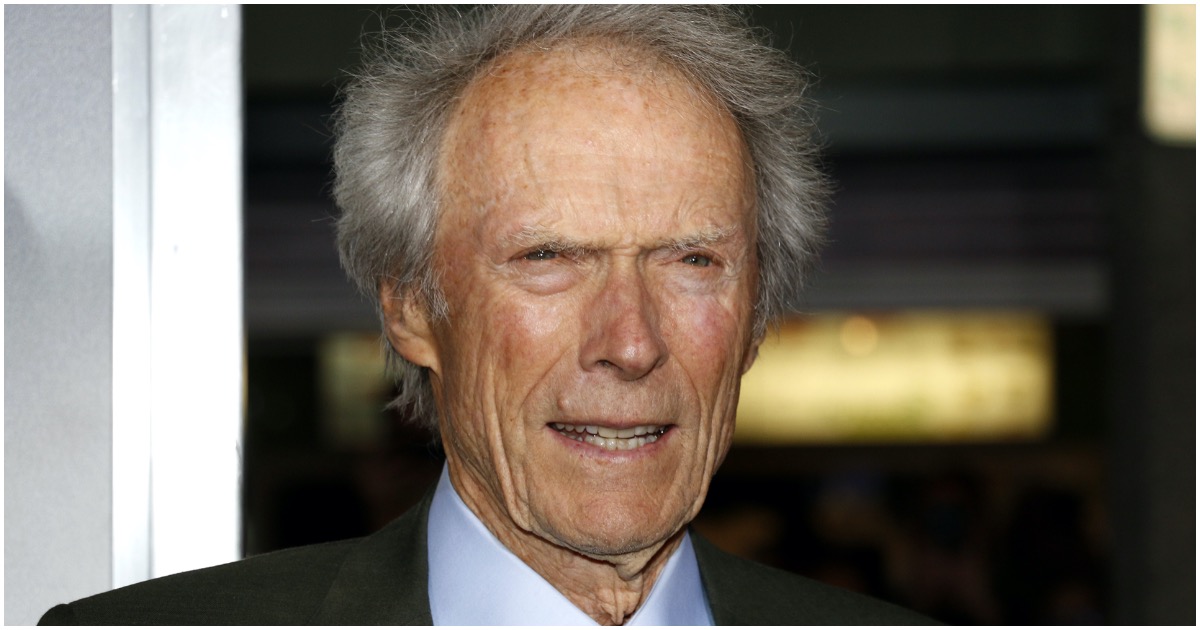 It looks like Judge Judy isn’t the only famous celebrity backing 2020 Democrat presidential candidate Michael Bloomberg. Conservatives will be disheartened to learn that Hollywood legend Clint Eastwood has also decided to throw his weight behind the former New York City mayor.

Considering Eastwood’s disdain for Barack Obama, this move seems slightly odd. But this is America, after all. Clint can support whoever he pleases. Here’s the scoop, from Wall Street Journal:

As for the domestic political scene, Mr. Eastwood seems disheartened. “The politics has gotten so ornery,” he says, hunching his shoulders in resignation. He approves of “certain things that Trump’s done” but wishes the president would act “in a more genteel way, without tweeting and calling people names. I would personally like for him to not bring himself to that level.” As he drives me back to my hotel, he expresses an affinity for another former mayor: “The best thing we could do is just get Mike Bloomberg in there.”

Hollywood has become a central hub of left-wing Democrat Party activity, so it’s not exactly a shock when a major actor or celebrity comes out and endorses a Democrat candidate for president.

In fact, it would be shocking to see the opposite occur, but honestly, given the obvious bias in the industry, there’s very little worry that would ever happen.

Douglas made the announcement in a video released on Tuesday.

“I feel so blessed that in this particularly difficult time that we have one of the greatest candidates in the history of our elections,” Douglas told People magazine, adding that he “hasn’t been this excited” about a presidential candidate since John F. Kennedy.

The actor said he saw the addition of Bloomberg, 77, to the 2020 Democratic presidential primary as a “rare opportunity to coalesce and bring us back together, get rid of all this horrid, negative scare tactics that are going on, and the fact that he’s succeeded to the degree that he has is phenomenal.”

Bloomberg hasn’t been shy about making it clear he supports the removal of Donald Trump as the president under the impeachment charges brought against him by the House of Representatives.

He clarified that he believes impeachment is very divisive, but “there’s just so much evidence that [Trump] acted inappropriately.”

Democrats keep talking about all of the evidence that supports impeachment, but the question remains. Where’s it at?

Aw Clint. Another American hero disappearing into the twi-light of old age and losing ability to think.