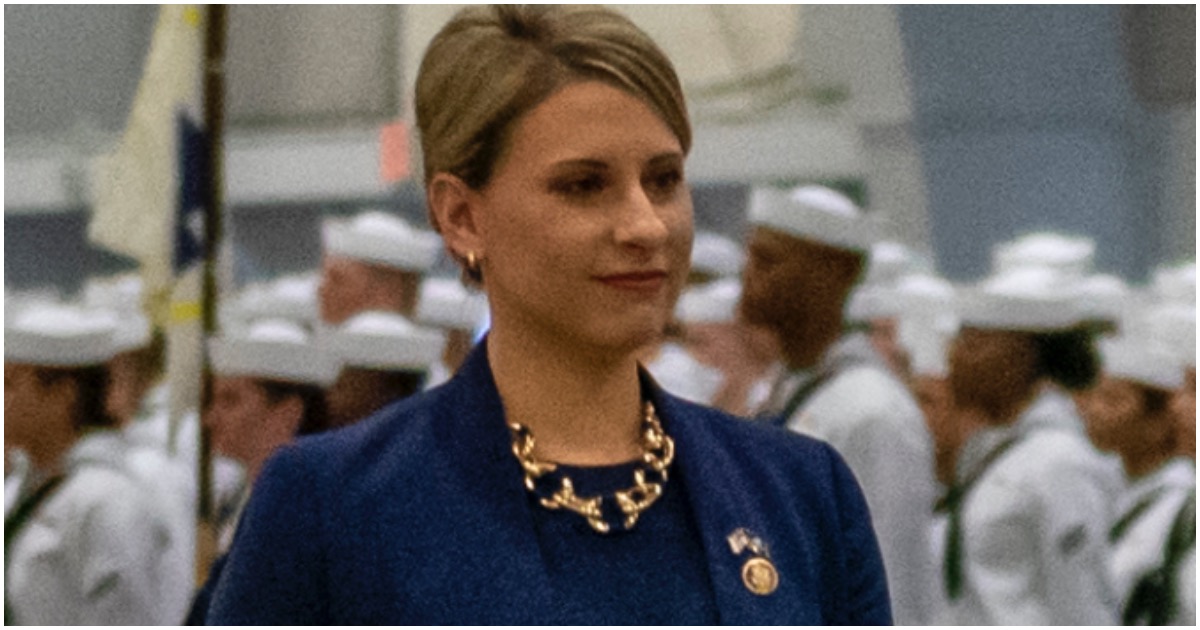 The big question that nobody in the mainstream media is going to ask, is what did disgraced Congresswoman Katie Hill (CA) know and when did she know it? As of right now, things are not looking so great for the freshman lawmaker who resigned in 2019 after one year in office due to a sex scandal.

FEDERAL AGENTS HAVE arrested Arthur Dam in connection with a hacking spree that disrupted the 2018 Democratic California primary that ultimately nominated Katie Hill, according to a new criminal complaint.

Dam, in the criminal complaint, is linked directly to the Hill campaign. Hill won the general election in California’s 25th District and then later resigned from Congress amid controversy.

During the campaign, the websites of Hill’s opponents, Democrats Jess Phoenix and Bryan Caforio, who was supported by Justice Democrats, were both attacked, though Hill’s never was, raising suspicions at the time that Hill’s campaign was behind them. One major attack on Caforio’s campaign website came at a crucial moment, just an hour before the biggest debate of the primary, the complaint notes. Hill eventually won the California primary by fewer than 3,000 votes.

Arthur Dam, arrested by the FBI, listed a $500 in-kind contribution to Hill's campaign in March 2018 for "graphic design and website security consultation." pic.twitter.com/2KhK7xNDD4

"It was the toughest decision I've ever made," says fmr. Rep. Katie Hill of her resignation, adding "I know that it was the right one."

Asked by @ChrisCuomo if she'd ever consider a return to politics, and Hill leaves it open: "I'm not giving you a no."https://t.co/TVfyHeONWj pic.twitter.com/mKyzQlgL12

According to fellow freshman Democrat Ilhan Omar (MN), Hill was the victim of a “smear campaign.”

Best of luck on your new journey @KatieHill4CA, we got you

To all the women/girls out there, do not be deterred from pursuing your dreams. We must and will create a society where you cannot be defamed, smeared and kept from your career aspirations because of smear campaigns! pic.twitter.com/aXcPuNRWWj

You condone her behavior? Not surprised….

“Little girls, it’s fine to grow up and abuse your power over employees by leveraging it into sexual relationships! You don’t deserve any sort of punishment for that”

Also to all the young girls. Be sure to grow up knowing that you are responsible and accountable for your actions. Don’t blame the world/others for your bad decisions.

It's not a smear campaign if she disgraces herself. #truth