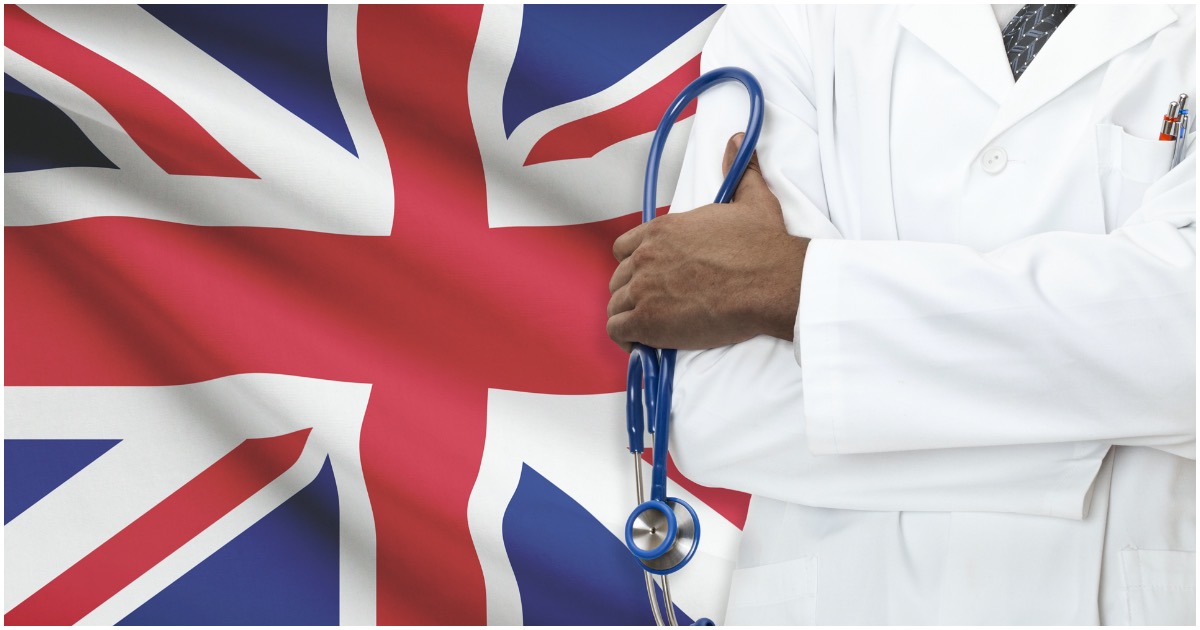 The following article, National Health Service In United Kingdom Can Deny Care to ‘Sexist’ & ‘Homophobic’ Patients, was first published on Flag And Cross.

If you are considered to be “racist,” “sexist,” or “homophobic,” you can now be denied non-critical health care in the United Kingdom. Sounds like something American liberals would be all in favor of, considering they could just let conservatives die.

The thing is, how is anyone supposed to know if a person is racist, sexist, or homophobic? Because they voted a certain way? Because they called a male nurse a term he deems derogatory? Because they sent a tweet not everybody agrees with?

This is some shady business and certainly a slippery slope. Here’s what’s up, via Daily Wire:

The United Kingdom’s National Health Service (NHS) announced Tuesday that, under new rules for the agency coming in April, medical care providers can refuse to give non-critical care to patients who are “racist,” sexist,” “homophobic,” or are otherwise insulting and aggressive towards hospital staff.

Right now, the NHS can refuse to treat anyone who are “aggressive” or “violent” out of concern for the well-being of health care workers, but the new rules, set to take effect in April of 2020, expand who the NHS can turn away — though it’s not entirely clear how the NHS would know a possible patient was “racist,” sexist,” or “homophobic,” or whether there are procedures in place to separate the truly mentally ill from the merely problematic.

Sky News reports that much of the decision may be made by front-line hospital workers: “these protections will extend to any harassment, bullying or discrimination, including homophobic, sexist or racist remarks.”

Joe Biden said illegal aliens deserve to be taken care of by the American taxpayer. This is what he believes is a winning strategy for 2020, huh?