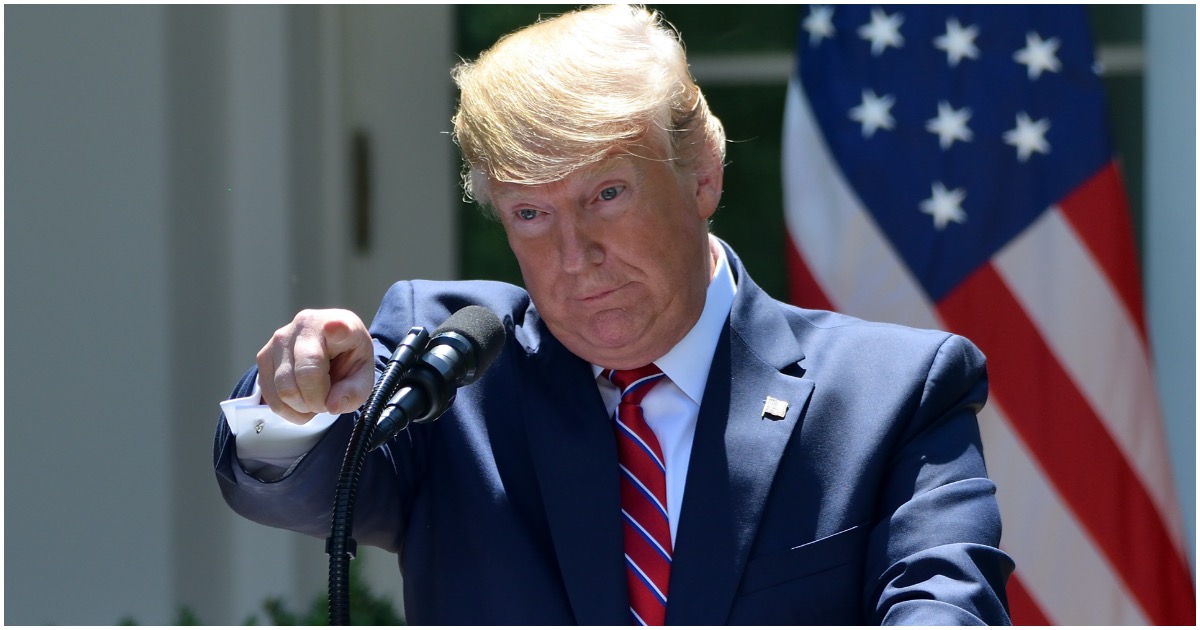 The following article, Over 6 Million Americans Now Off Food Stamps During the Trump Era [Details], was first published on Flag And Cross.

President Trump’s policies continue to work for the American people. At this rate, there’s no reason to assume Bernie or Biden or Buttigieg or anyone else will defeat POTUS in November.

That being said, Republicans cannot rest on their laurels. They have to show up to the polls in full force. Check out the latest greatest news from the Trump economy, via Breitbart:

Approximately 6.1 million individuals dropped off the food stamp rolls since President Donald Trump’s first full month in office in February 2017, according to the latest data from the U.S. Department of Agriculture (USDA).

The USDA data showed that 6,074,074 individuals discontinued their participation in the Supplemental Nutrition Assistance Program (SNAP) between February 2017— when the president completed his first full month in office— and November 2019.

There are lies and then there are damned lies. Freshman lawmaker Alexandria Ocasio-Cortez (D-NY) doesn’t know the difference between the two – if you can believe that.

Check out the incredibly clueless Democrat Socialist thinking she knows what she’s talking about when it comes to food stamps. Clearly, she has no idea what is going on…

The rule applies to able-bodied adults between the ages of 18 and 49 who do not have dependents.

The rule wouldn’t apply to parents with minor children, the elderly, or disabled people.

The rule ignores the reality of American life.

Getting disability status is notoriously difficult &food is an immediate need. What if someone has an undiagnosed mental issue, like severe depression? https://t.co/UzBvF5dY7l

Well, that and the requirements for being exempted for the work requirement don't look that onerous, at least on paper: "incapacity to work" is based on a doctor's note, not SSI/Soc Sec eligibility, inability by reason of being a caregiver is for any child under 6, not just —–

your own kid, or caring for an adult who is incapacitated more than 20 hours per week, based on a self-report rather than some extensive proof, etc. https://t.co/bMDvnsKwRd.

Nothing is stopping you or others from helping these ppl financially or physically. Why does the funding need to go thru the gov first if you don't trust their standards of criteria?

These exclusionary “rules” sound great to anyone who hasn’t dealt with the actual lived experience. In truth it means paperwork, waiting, & absurdist bureaucracy.

Let’s talk about the example of severe depression, which is an elevated risk for people in economic hardship.

And that just has to be driving the dem politicians crazy, 6.1 million voters likely jumping off the democrat welfare train….