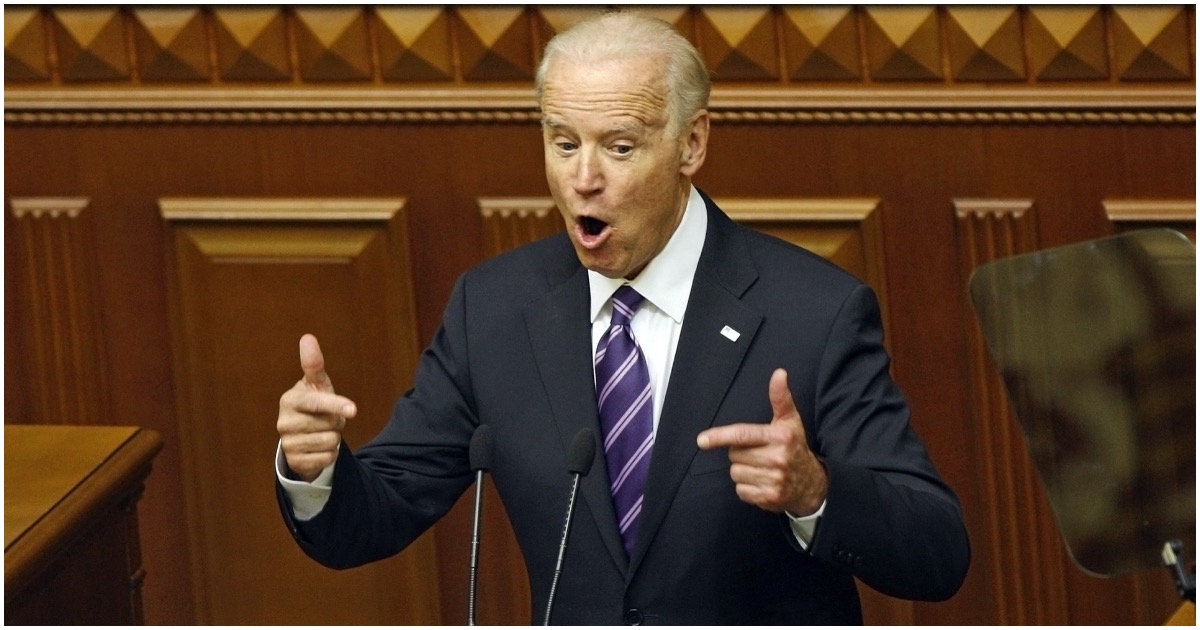 2020 Democrat presidential candidate Joe Biden has had so many cringeworthy moments over the decades that it’s hard to say one stands out over the others.

Of course, claiming Republicans want to put black Americans “back in chains” during the 2012 presidential election was pretty awful. That could certainly take the top spot.

But what he said about black parents to a group of black mayors back in 2019 is pretty bad, too. Apparently, this story has just been uncovered. Check it out…

Former Vice President Joe Biden told a group of black mayors in Georgia during a 2019 meeting that an issue with education reform in their communities is that “parents can’t read or write themselves,” The New York Times reported on Thursday.

The story, which detailed Biden’s precarious and unsteady positioning among South Carolina’s black voters after devastating losses in the Iowa caucuses and New Hampshire primary, said that Biden’s literacy comment “shocked and frustrated many in the close-knit group.”

According to data on adult literacy from the National Center for Education Statistics from 2014, white Americans made up 33% of low-skilled adults, with Hispanic adults accounting for 35% of the group. That year, black Americans made up 23% of low-literacy adults.

At this point, Biden’s team needs to make sure he doesn’t speak to anyone, ever, about anything, unless he’s at a debate. The man is a walking gaffe-machine.

The only reason Joe is still a somewhat viable candidate for president is because the media is too afraid to call him out, knowing no other Democrat stands a chance at defeating Trump come 2020.

What kind of journalism is that? Bad. It’s bad journalism.

"Lindsey is about to go down in a way that I think he’s going to regret his whole life," Biden says, adding Trump is "holding power" over him pic.twitter.com/sjNjQV7Ogp

Here’s some stuff Graham is requesting:

Today, I sent a letter to Secretary of State Mike Pompeo requesting documents related to contacts between:

“Trump inherited the great economy from biden & obama”? Amazing, as we all heard obama telling Trump that he would need a “magic wand” to bring back America’s economy. Would indicate in itself that obama knew he & biden had buried the American economy with his agenda of job-killing acts of “executive privilege” decisions. And then we also had the dems trying to deny Trump his “executive orders” which for the most part were to wipe out obama’s “orders”.