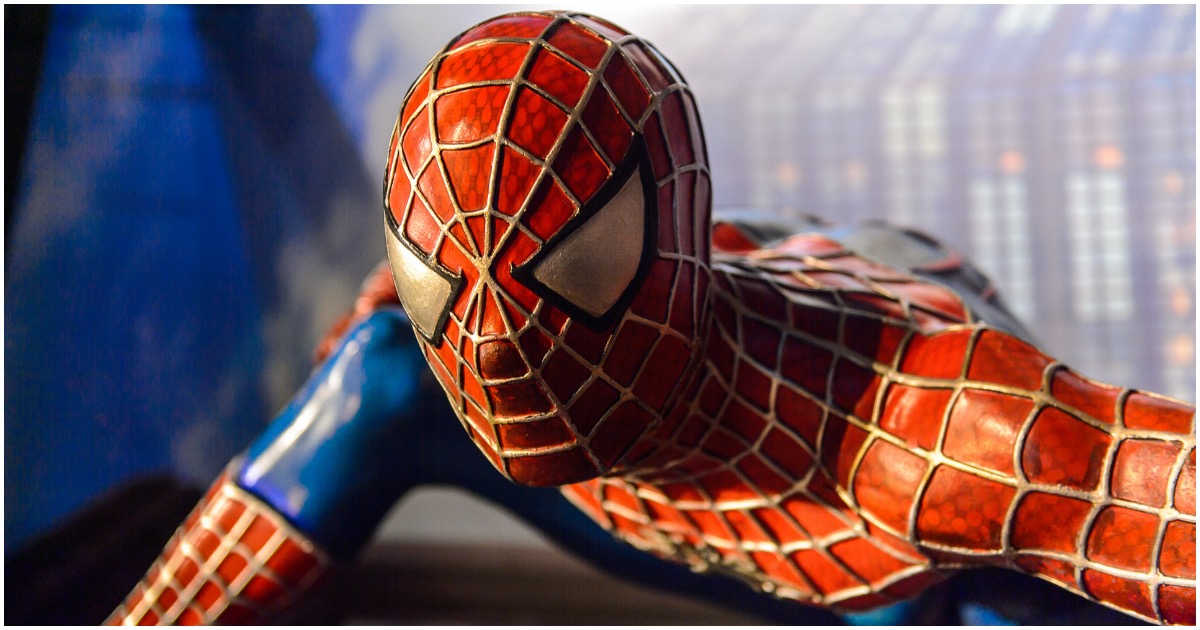 The following article, Report: Hollywood May Soon Introduce A Bisexual Spider-Man, With A Boyfriend (Details), was first published on Flag And Cross.

Get “woke,” go broke. We’ve seen it time and again. When companies decide to force the LGBT agenda down the throats of the American people, they often times suffer the consequences financially.

Sony has now decided to firmly jump into the LGBT pond face-first with the revelation that it is considering turning a beloved superhero, Spider-Man, into a bisexual sideshow. No joke. This is real.

What’s next? A transgender Superman? How about a gay Batman? A confused Joker, maybe? Is this what the American people are asking for?

Check this out, via We Got This Covered:

In recent years, there’s been a growing desire from fans for the character of Spider-Man to be diversified. Into the Spider-Verse was fantastic for that, as it featured Miles Morales, the first non-Caucasian Spidey, in the lead. We still have yet to have a Spider-Man who’s part of the LGBT community, however, but current incumbent of the role, Tom Holland, has lobbied for this to happen at some point.

And it seems Sony agrees and is looking to make it a reality. We Got This Covered has been informed by our sources – the same ones who told us a She-Hulk show was coming to Disney Plus back in April, and that Taskmaster would be the villain in Black Widow – that the studio is developing a live-action Spider-Verse movie. As you’d expect, the hook would be that it would unite Holland with his predecessors, Tobey Maguire and Andrew Garfield. We’re also hearing that Sony is particularly keen on getting Garfield back, as they want to portray his version of the hero as bisexual and give him a boyfriend in the film.

If Alec Baldwin was conservative his career would’ve been over decades ago. Luckily for Alec, as a far-left radical, he can offend whomever he wants and never face the repercussions.

Punch a photographer? No big deal.

Use shocking homophobic slurs toward men? Nothing to see here!

Outside his apartment […], Alec Baldwin and his family were swarmed by paparazzi, as they often are. Baldwin became irate and chased them away, as he often does. Then he directed a gay slur at one of them — in this case, ”cock-sucking fag” — as he often does.