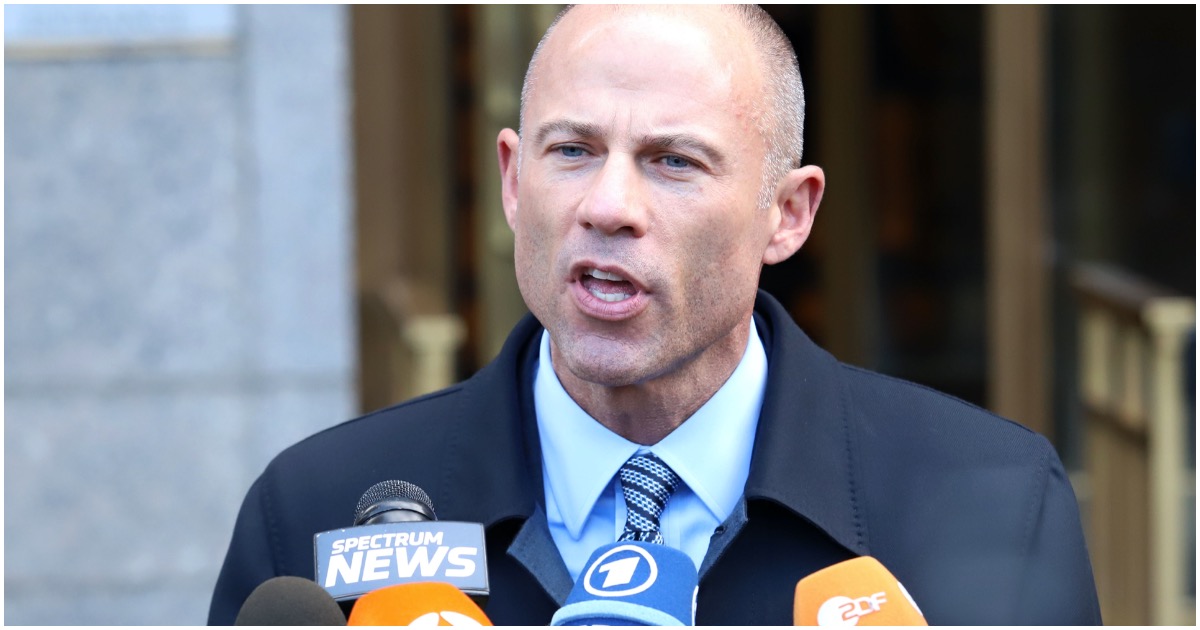 The following article, Michael Avenatti Convicted, Found Guilty of Attempting to Extort Millions of Dollars From Nike, was first published on Flag And Cross.

Michael Avenatti, the lawyer who once represented adult film star Stormy Daniels in a lawsuit against President Trump, was found guilty Friday of trying to extort sportswear giant Nike.

A Manhattan federal jury convicted Avenatti on three counts: extortion, wire fraud and transmission of interstate communications with intent to extort. He faces up to 42 years in prison.

Avenatti, 48, who did not testify in his defense, pleaded not guilty to charges alleging that he tried to extort up to $25 million from Nike by threatening to expose corruption at the company unless he was allowed to conduct an investigation.

This clip keeps getting better and better every time I watch it.

On Jeopardy tonight, ALL THREE contestants didn't know who @MichaelAvenatti was.

Says the idiot nobody knows of who will always be known as nothing more than a Trump sycophant spewing lies to keep a corrupt President in power.

Sounds like you need a copy of @DonaldJTrumpJr's book: Triggered: How the Left Thrives on Hate and Wants to Silence Us https://t.co/eN4dUI8rRx

Alex Trebek owned you. It’s over. I don’t make the rules. https://t.co/LPhjgn4oVp

You figured correctly that my comment applied equally to you, hack.

Michael, are you not hanging out with CNN hosts in the Hamptons anymore? Do you need a friend in this difficult time, Michael? https://t.co/hHlbR6TXvx

And so, is cnn still wanting avenatti as their choice for president? Why is it we no longer hear the cnn zombies beating the drum for him?