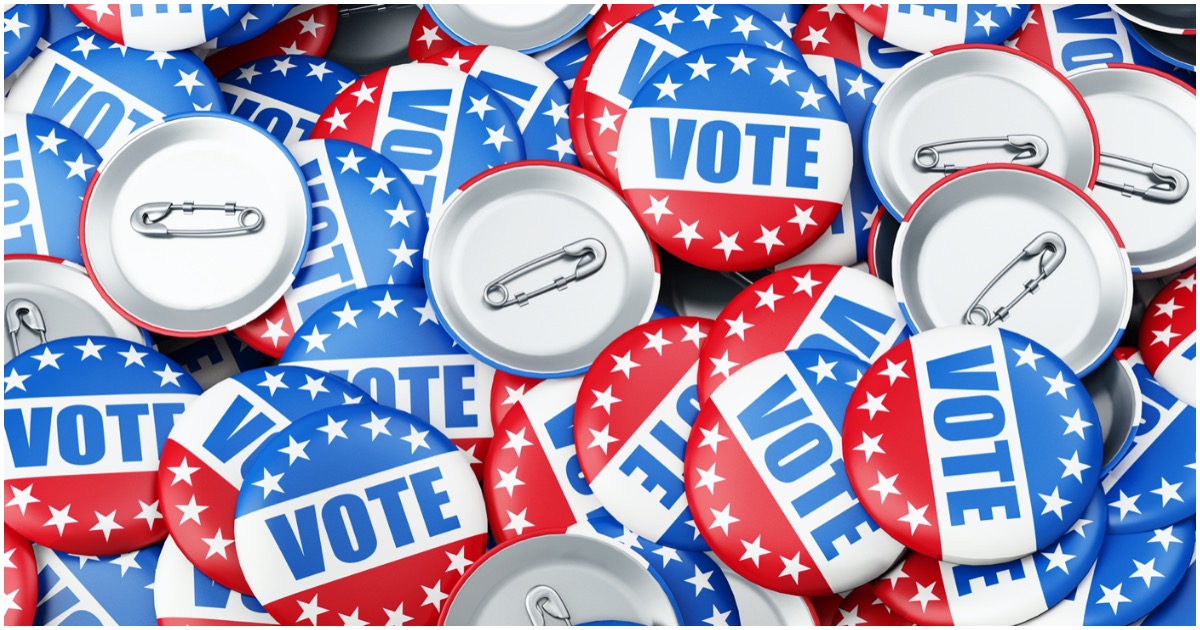 When Democrats overtook both chambers of state government in Virginia, they immediately said they were looking to erode the Second Amendment by coming for guns. Now, the House has taken another very bold step.

The Democratic-led Virginia House of Delegates has passed legislation that seeks to award the state’s electoral votes to the presidential candidate that wins the national popular vote in an election.

The measure, also known as House Bill 177, passed the legislative chamber in a 51-46 vote on Tuesday after clearing the body’s Privileges and Elections Committee in a vote last week.

If the legislation is passed by the Senate, where Democrats also hold control, and signed into law by the governor, Virginia would subsequently be entered into the National Popular Vote Interstate Compact.

VA House votes to give all of Virginia’s votes to California & New York. Because that’s definitely in the interest of Virginians. Jefferson & Madison would be appalled. https://t.co/P4mELKgrOw

Some reactions regarding gun confiscation…

Maybe he could come to collect them personally, in blackface.

But will he make the announcement in blackface or the KKK uniform?

Urban dwellers outnumber the traditional voters. As we become an urbanized society, our original American values, thoughts and customs are now outnumbered and the dependent urbanites will take us down the wrong path

All politicians wanting to confiscate guns should be required to be the one doing the confiscation.

This should wake up Virginians!! They are mostly avid gun owners and hunters who will defend their right to self defense.

Well I suggest that he has to begin the confiscation by going door to door and doing it first.

Govt does not have the manpower to confiscate anything. People in VA will not comply with his unconstitutional gun grab.

Take the guns and murder the babies. Never mind my transgressions.

But if in the future it should become to their disadvantage those dems would be wanting to change back.