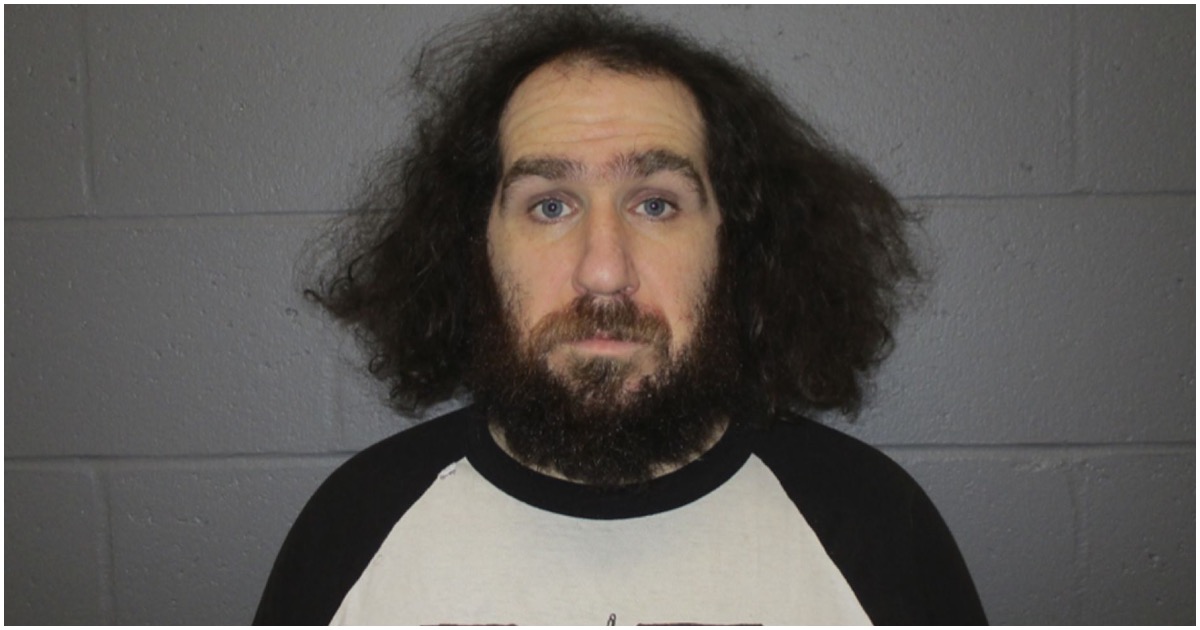 Liberals will remain silent on this story. Privately, they will cheer on the attacker. That’s the problem. Liberals in Congress and the mainstream media refuse to acknowledge anti-Trump attackers because they know such violent humans will be voting Democrat in 2020 and forever on.

Not only is it sad but it’s downright pathetic. From Fox News:

A New Hampshire man was arrested Thursday afternoon after allegedly assaulting a 15-year-old Trump supporter and two adults at a polling site during the state’s first-in-the-nation primary earlier this week.

The teen’s mother said in an exclusive interview with Fox News after the arrest that her son is “traumatized.”

Fox News has learned that the suspect got in the face of the teenage boy who was wearing a red “Make America Great Again” hat and volunteering at the Trump tent at Windham High School, a polling location for the New Hampshire primary.

So a leftist attacks 3 Trump supporters, including a 15 year old child, in NH this week.

Last week a deranged leftist attempted to run over a group of Trump supporters with a car in FL.

What will it take for the MSM to finally call out leftwing violence? https://t.co/auabw5TKIW

So it turns out that I actually met the 15 year old victim shortly before he was attacked by a sick leftist.

I asked an aide to find his number & just got off the phone with him & his mother. I thanked them for being such strong supporters. My family has your back Nate! #MAGA https://t.co/1u5vOB9VwW pic.twitter.com/uZtcE9ABVp

This is just another reason why we love you and your family. You made that kid’s day twice in one week. God bless you all.

Sweet of you to do that. Keep up with him and keep us filled in on how he is doing.

Most of the country has your back, Nate! In fact, I can't help but wish I'd been there. I'm not the violent type; nor are most of the Trump supporters I know…but there are plenty of us who would have made sure your attacker wished he'd never been so foolish.

You're a good guy.

The (stunningly) sad part? The tacit acceptance Trump-haters have for this type of violence. Even sadder? The large amount of Trump-haters who will deny it to you face, but are 100% ok with Trump supporters being attacked violently. The saddest of all? I am not being hyperbolic

Check out this separate attack…

The dude looks like a younger Bernie Sanders! LOL!!

Well, they should have provided this wimpy-looking dem a little bag for him to carry his teeth home….

This site is not letting me upvote. I agree with you 100%!