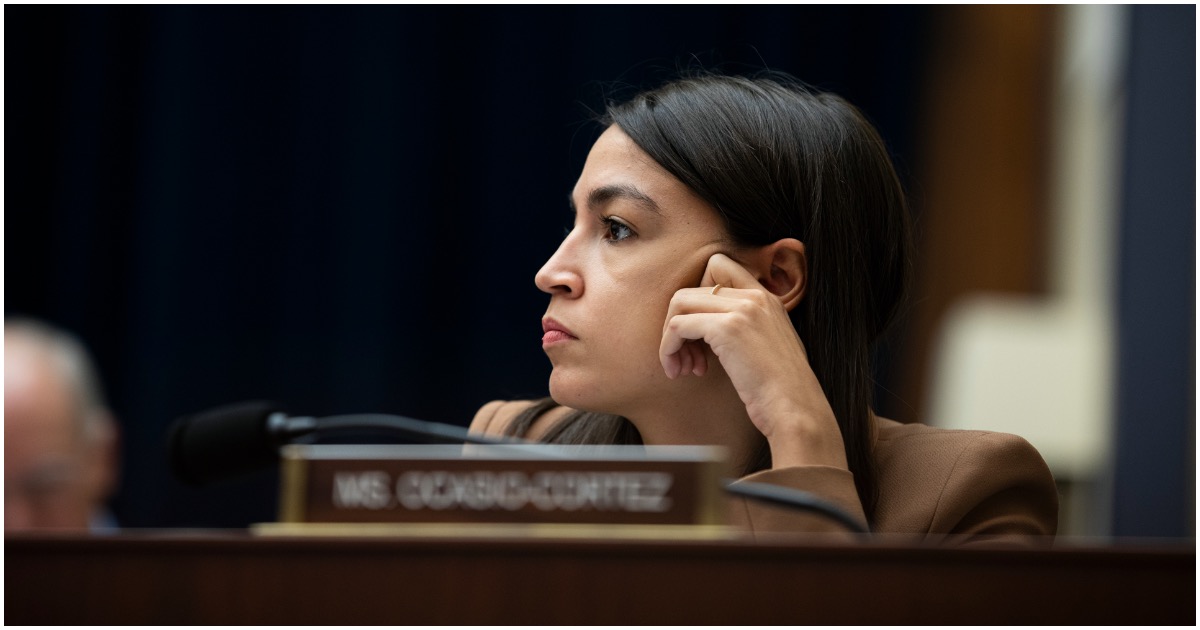 Rep. Alexandria Ocasio-Cortez (NY) is not going to like this new research that proves her wrong. She’ll probably disregard the study as “fake news” or right-wing propaganda, but obviously that isn’t the case.

The rookie lawmaker continues to firmly lodge her feet between her lips with no end in sight. And the media is largely to blame for that problem because they refuse to call her out on her BS.

Fracking is destroying our land and our water. It is wreaking havoc on our communities' health. We must do our job to protect our future from the harms caused by the fracking industry. That is why I am proud to introduce the Fracking Ban Act with @RepDarrenSoto today. pic.twitter.com/Mt7EEUxPPo

Geologists at the University of Cincinnati just wrapped up a three-year investigation of hydraulic fracturing and its impact on local water supplies.

Fracking’s impressive safety record is partly due to the energy industry’s own vigilance; it has worked aggressively to improve the safety of oil and gas production.

The University of Cincinnati’s fracking research further establishes what myriad studies have already shown: Concerns about groundwater contamination are baseless. As Townsend-Small stated, “We haven’t seen anything to show that wells have been contaminated by fracking.”

More AOC, for your entertainment…

Those dems wouldn’t know what to say nor what drum to beat unless they received their “daily talking points” from the dnc, apparently the same message the corrupt “news” agencies receive. Nah, doesn’t have to be anything truthful; just repeat the lies enough.