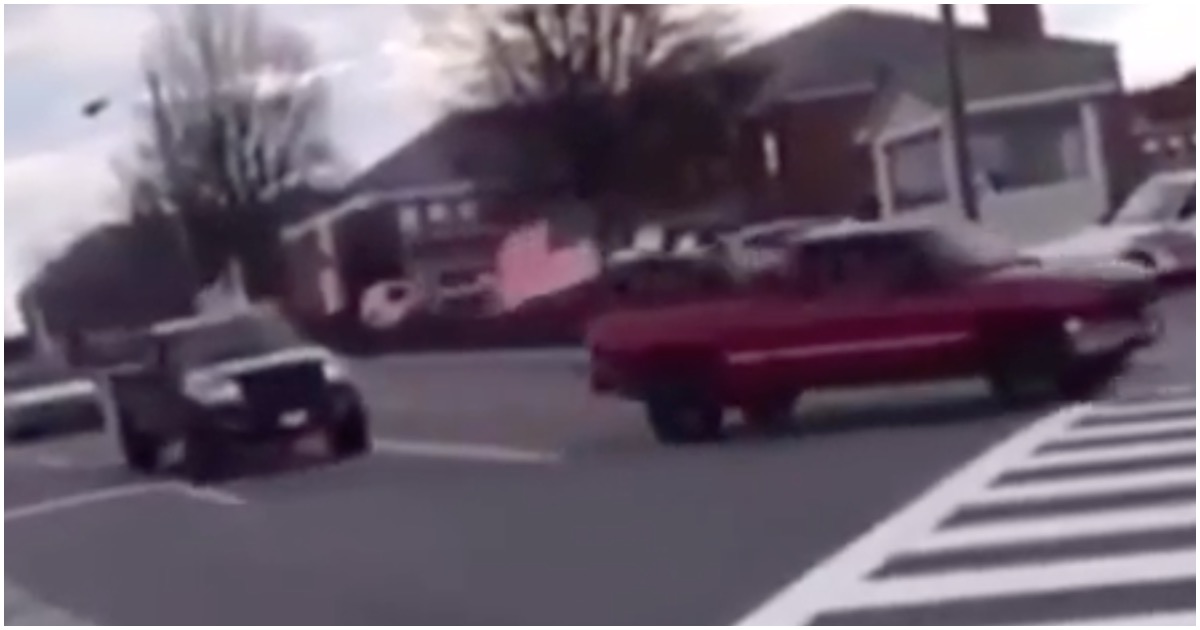 Other than President Trump being acquitted, this story out of Virginia might be the best of the year thus far. You’ll probably get that feeling too, after reading what happened.

This is one of those Lee Greenwood, “Proud to be an American” type of moments. Check this out, via Law Enforcement Today:

When students at Franklin County High School in Virginia were told they could not fly the American flag from their trucks because it might be offensive – they did what any red-blooded American teenager would do: they flew the flag anyway.

Earlier this week, an administrator at the Virginia school reportedly told several students that they could no longer fly Old Glory on their trucks because it was potentially “offensive” and “disruptive.”

Franklin County High School students showed up in unity on Tuesday displaying American flags on their vehicles after an administrator allegedly told them to remove them. Several local residents posted photos of the caravan driving through town with Old Glory waving in the breeze.

A public school in Virginia told a bunch of teens they could not fly Old Glory because it might offend people. So the next day the kids showed up to school driving pickup trucks and waving Old Glory – like any red-blooded patriot would do! A parent sent me this video!

Pretty cool, right? It’s nice to know there are still patriotic kids out there.

This next story though, isn’t as happy.

If this isn’t absolutely insane, then what is? You’re telling me some people still question whether Neil Armstrong walked on the moon, but a guy can get nearly two decades behind bars for this?

An Ames man was sentenced Wednesday to about 16 years in prison after he set fire to a church’s LGBTQ flag in June.

Adolfo Martinez, 30, of Ames, was found guilty last month of third-degree arson in violation of individual rights — hate crime, third-degree harassment, and reckless use of fire as a habitual offender.

Good going students. Time to take America back from these communist now having control of our schools & colleges. MAGA by voting out all dems & rinos in November.

Does the schools and administration buildings still fly the Red, White and Blue?