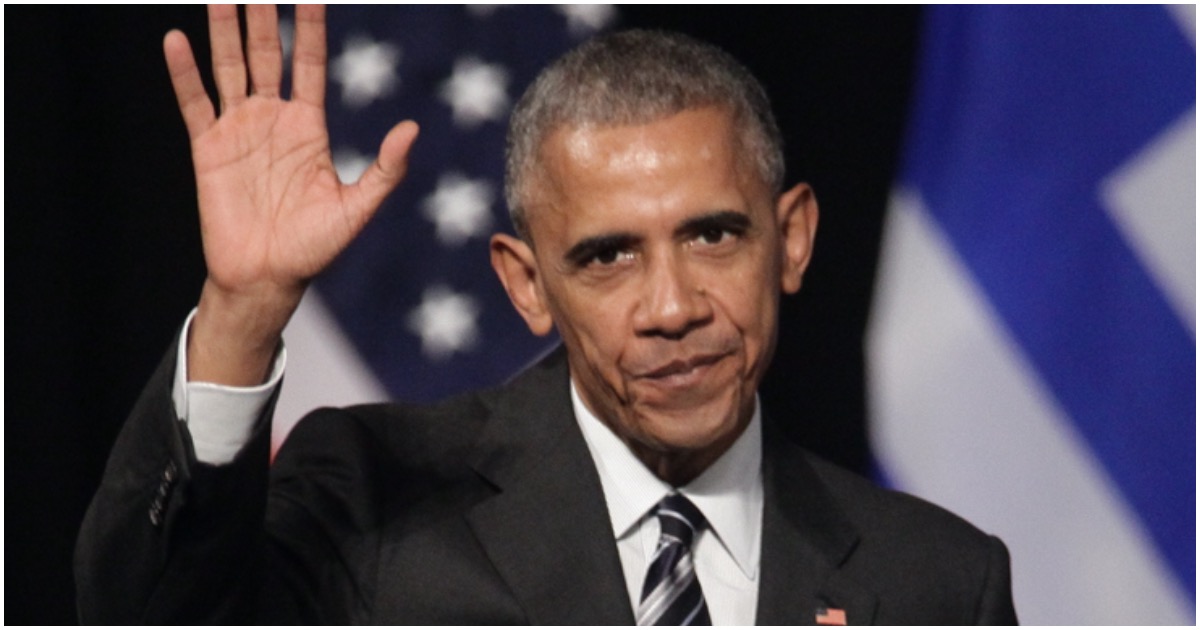 The following article, Hollywood Actors Having Acceptance Speeches Written By Former Obama Speechwriters, was first published on Flag And Cross.

It’s not enough that liberal celebrities get political during award shows. Now, it appears they are farming out their speeches to consulting firms that are being run by the likes of former Obama lackeys.

Is there no such thing as an original thought, these days? If Hollywood studios aren’t producing remake after remake, their leading players are simply parroting MSNBC talking points to millions of uninformed followers via social media.

This is the world we now live in.

If the acceptance speeches at Sunday night’s Academy Awards ceremony seemed scripted, it’s because, it seems, they are. According to a report from New York Magazine, Hollywood actors and actresses are now hiring out political speechwriters to pen their thirty-second missives so that they don’t miss an opportunity to sneak in some political or cultural commentary.

Vulture Magazine reports that celebrities, including, supposedly, now-Oscar winner Brad Pitt — who took home a statuette Sunday night for his role in Quentin Tarantino’s “Once Upon a Time in Hollywood” — are farming out their speechwriting to firms like Fenway Strategies, run by former speechwriters for President Barack Obama, hoping that ghostwriters can improve their pithiness and amp up their wit.

How is it that Dems like Barack Obama and Bernie Sanders “fight for” the poorest Americans while knowing they have multiple millions in the bank?

The Obama's totally reject socialism and buy another mega mansion – a $15 million dollar Martha's Vineyard estate that they'll only use a few weeks a year, in an attempt to set a new record for income inequality: https://t.co/uSnGSEeaS0

If you truly believe that climate change is going to be as devastating as the pundits are saying (ex: the island of Manhatten will soon be underwater), why would you gamble $15M to buy an island estate directly on the water? And I forget, at what point have you made enuff money?

Obama, 2008: "When you spread the wealth around, it's good for everybody"

Keep it up liberals such as pitt, you are only driving away half of you potential “customers” from paying to watch your pathetic movies in which you fools pretend to be someone of value.