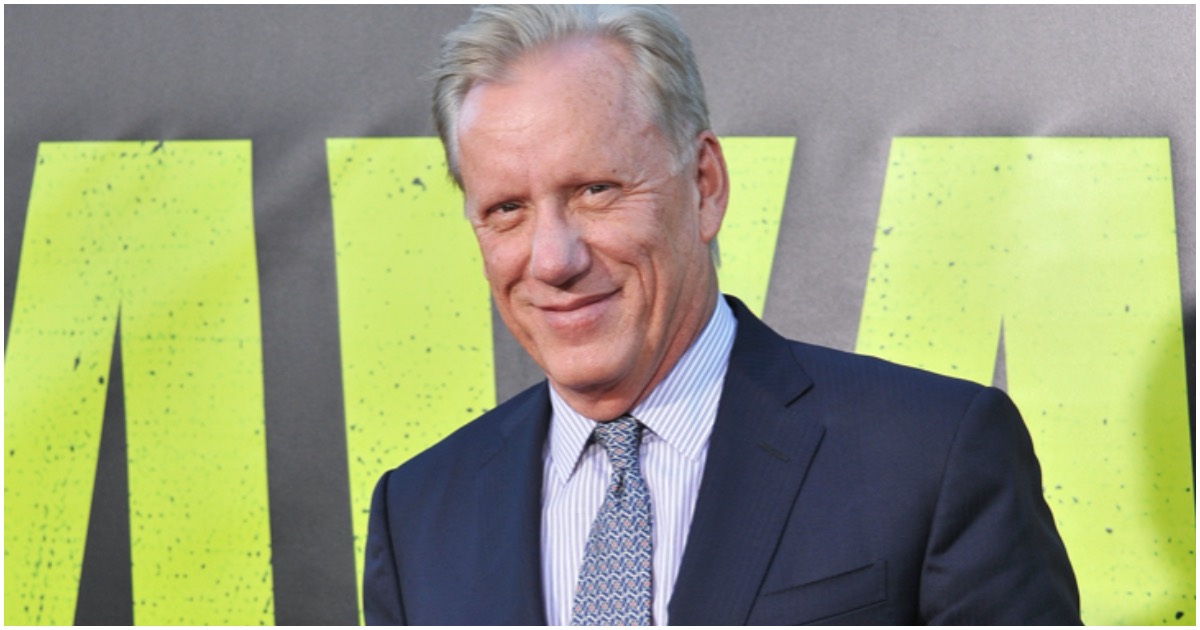 The following article, James Woods Thinks ‘Nuclear Cockroach’ Hillary Clinton May Wind Up Being 2020 Dem Nominee, was first published on Flag And Cross.

He took a long break from Twitter but is now back with a vengeance. On Saturday, conservative actor James Woods picked up right where he left off – bashing Democrats. Check this out, via Daily Wire:

Actor James Woods is back on Twitter after a self-imposed exile following repeated suspensions by the liberal social media site.

And just in time. On Friday, he offered up a fascinating theory about the debacle in Iowa during the first-in-the-nation vote on the 2020 Democratic presidential nominee.

Just for giggles, imagine this: the #IowaCauscuses were not a snafu, but an engineered “cluster muck” to keep the #Democrat field wide open. The #ImpeachmentSham was a way to air Biden’s corruption. The chaos leads to a brokered convention. Guess which drunken hag saves the day?

The #Clintons are like nuclear cockroaches. They can survive anything. Remember you read it here: #HillaryClinton has a solid chance at being the 2020 Democratic presidential nominee in a brokered convention. She’s the Terminator of American politics.

After all of Clinton’s lies and deception, you’d think liberals would just move on.

Former Secretary of State Hillary Clinton said in a recent interview that she feels “the urge” to beat President Trump in the coming election, and pledged to everything she can to “help elect the Democratic nominee” this year.

Clinton’s comments came in response to a question she was asked in an interview with Variety at the Sundance Film Festival, where her docu-series “Hillary” is appearing. During the interview, which was published on Tuesday, a reporter asked Clinton if she ever feels “the urge to think: ‘I could beat Donald Trump if I were running.’”

Clinton bellowed, “Yeah. I certainly feel the urge because I feel the 2016 election was a really odd time and an odd outcome.”

She screeched, “And the more we learn, the more that seems to be the case. But I’m going to support the people who are running now and do everything I can to help elect the Democratic nominee.”

Weird how she can say this over and over for 3 years now with 0 journalists fainting.

Her biggest electoral achievement came against freakin' Bernie Sanders ( before most people knew who the hell he was ), but let's keep acting like she isn't a terrible candidate.

Hillary’s apparatchiks were involved in the Iowa fiasco. They just forgot to make her the winner.

Sure, the old hag “thinks she could beat President Trump”? Couldn’t the last time and now Trump has a 3 year record of fulfilling those campaign promises and other than some of the liberal strongholds she would face a landslide loss. KAG by voting out all dems & rinos in November.